Do you want to replace or upgrade your Toyota exhaust system? If you’ve decided to install a cat back exhaust system, you have two options:

1. Some Aftermarket Exhausts Can Be Too Loud 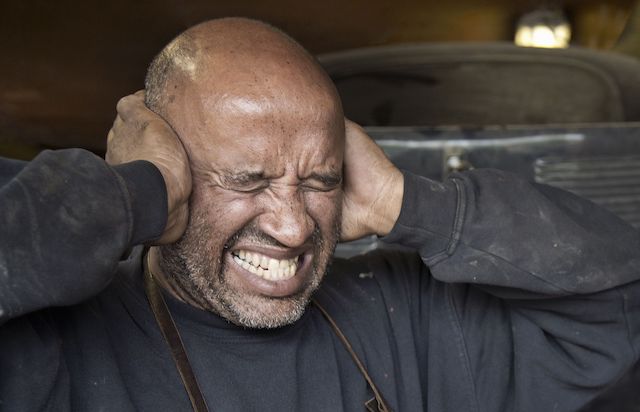 Upgrading your exhaust system is one of the best ways to add a throatier sound to your car. Yet, there’s such a thing as an exhaust system that’s too loud. That can create several problems. For example:

If you live in a populated area, chances are you may need to replace your aftermarket exhaust if it’s too loud.

Aftermarket exhausts can sometimes change your vehicle’s emissions. If the change is big enough, it can prevent you from registering your vehicle.

3. Some Aftermarket Exhausts Can Actually Reduce Your Car’s Performance

There’s a common misconception that the bigger the exhaust pipe, the more power your vehicle puts out. The truth is that oversized exhaust pipes can reduce your car’s low end performance. This means the car will feel slower off the line.

It's because a big exhaust pipe doesn't create enough back pressure at low rpms. Your engine was designed with a certain amount of back pressure in mind, because back pressure helps build torque. Big exhaust pipes may work great for race cars that mostly drive at higher RPMs. But for daily drivers that often drive at lower RPMs, they can be counterproductive.

If you’re concerned about quality, get an OEM exhaust pipe. Toyota builds all its OEM parts, including exhaust pipes, with quality materials and workmanship. OEM TRD exhaust pipes are built to last, and it shows.

5. Most Aftermarket Exhausts Don’t Come With A Warranty

We cannot stress enough how important it is to get an exhaust pipe that comes with a great warranty. If your exhaust pipe fails, you’re looking at hundreds of dollars in repairs.

A comprehensive warranty policy will cover repair costs if your exhaust pipe fails through no fault of your own. Since aftermarket exhausts are more likely to fail than OEM ones, you want one that’s covered by a warranty.

There’s a problem, though. Many aftermarket exhaust pipes don’t come with a warranty. It’s one way how aftermarket manufacturers are able to offer low prices for their products. So if you have an aftermarket exhaust that’s not warrantied, you’ll have no choice but to pay for a new one if it fails.

Toyota understands how important the exhaust system is. It also has so much confidence in the quality of its TRD exhaust pipes. That’s why Toyota offers a comprehensive 12-month, unlimited mile warranty on all genuine OEM parts.

OEM Exhaust Pipes Are The Much Safer Choice

You’ll get so much more value out of an OEM exhaust pipe. It’s because: 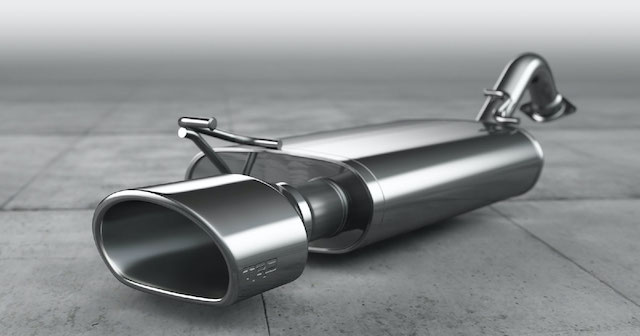 OEM doesn’t necessarily have to mean “stock”. Toyota has a lineup of performance-oriented OEM parts called TRD (Toyota Racing Development). A TRD exhaust pipe offers the best of both worlds. It boosts performance while offering the perks of an OEM part.

When you shop from us, you'll get wholesale pricing for genuine OEM TRD parts. Check out our inventory of TRD exhaust parts to see if we have a part for your Toyota model!