The Toyota Sequoia is a full-size SUV derived from the popular Tundra. This awesome vehicle has full-size passenger and cargo capacity with tons of features. Since its introduction in 2001, it has been popular among families, but they’re also a great vehicle to modify. Check out these awesome lifted Toyota Sequoias.

This Toyota Sequoia looks ready for the off-road without extreme modifications. It has just the right amount of lift and a light bar. 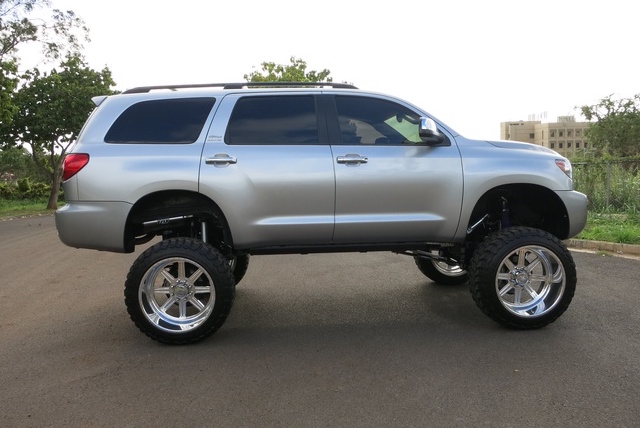 On the other hand, this Sequoia has a 12” lift and its off-road capabilities might be limited. It has extra clearance, but it could use a lot more sidewall on the tires to do real rock climbing or mudding. 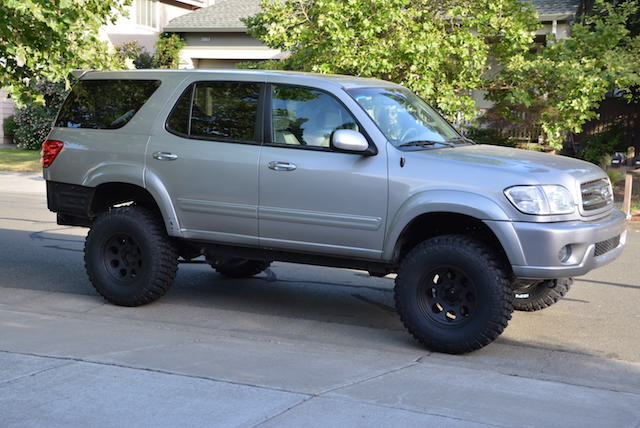 A lower profile 6” lift brings the Sequoia up to a modest height with extra ground clearance. 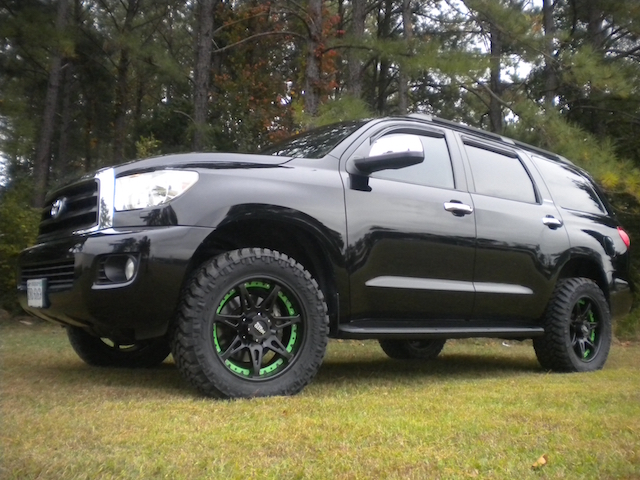 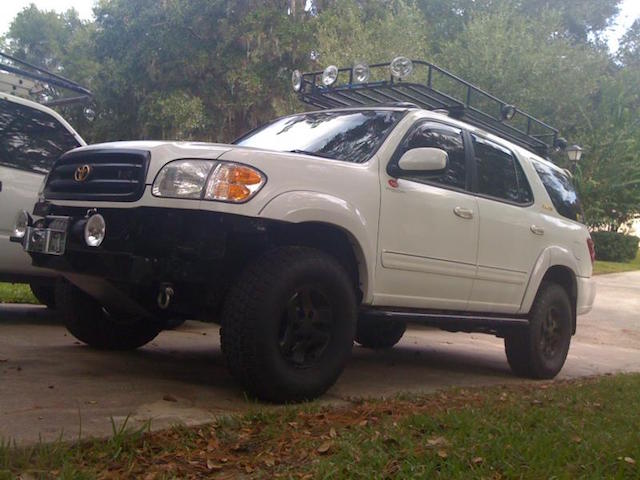 A little lift and a few off-road accessories are more than enough for the most casual off-roaders. 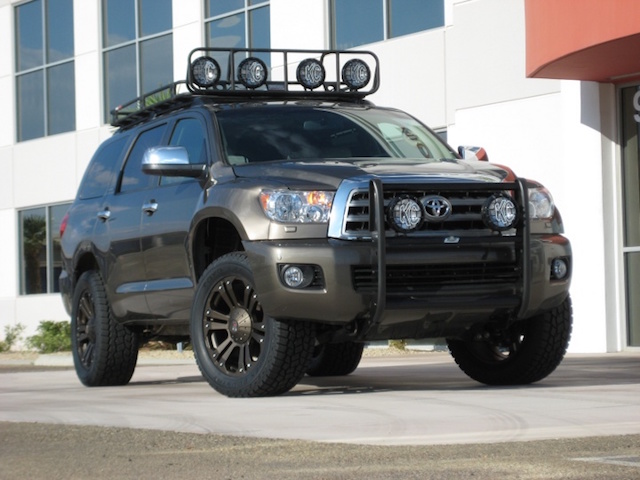 A little lift gives this Sequoia an aggressive stance. 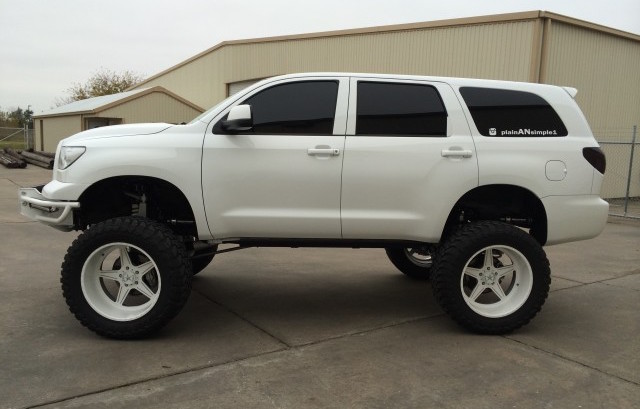 This SEMA Sequoia is pretty bold, but it works. 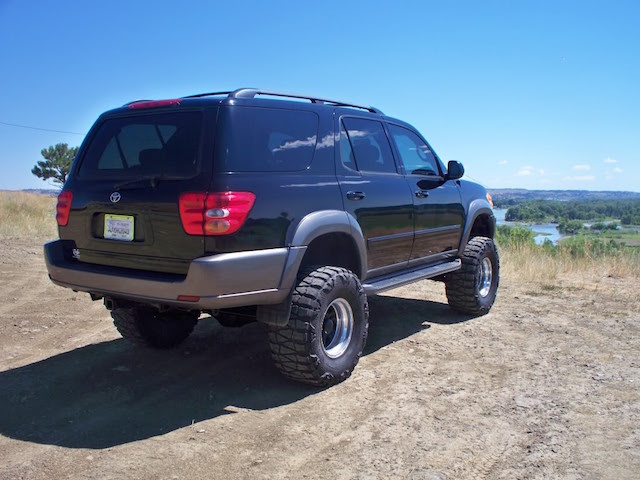 Sitting on some meaty tires with good tread, this lifted Sequoia is all-terrain ready. 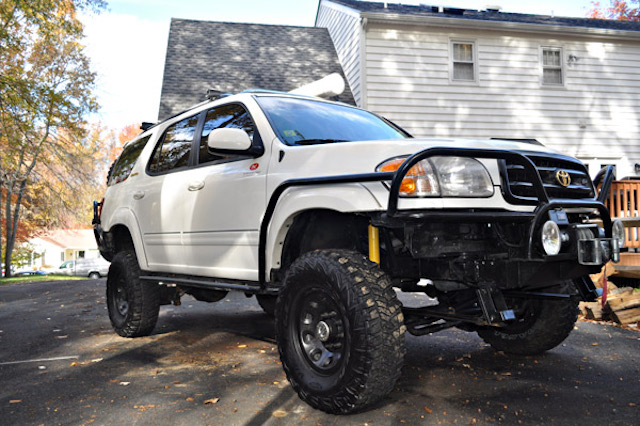 This Sequoia has a pretty nice off-road setup, including the lift to allow for meaty tires. 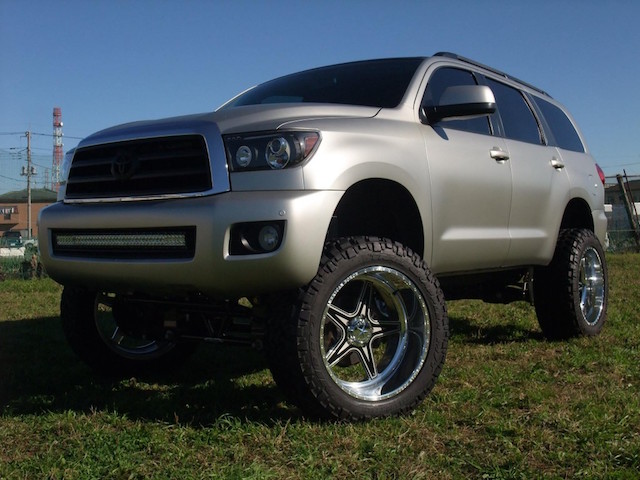 Lots of lift allows for a big wheel/tire combo on this Sequoia.

Some of these are ready to off-road, others are just lifted for the look. Either way, the lifted life seems to work for the Toyota Sequoia.