The Toyota Prius is a car that’s pretty much an ambassador for all things hybrid. It’s the model that started it all and continues to raise the bar in hybrid technology. 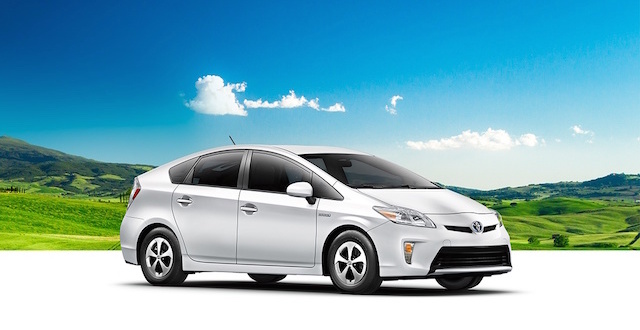 So, it would be safe to say that most people who buy a Prius have fuel economy on the mind, and that’s pretty much it — that’s pretty fair to say about anyone shopping in the hybrid class. Sure, in its class, it has a lot over the competition, but could it compete outside of its class? Could a sporty Prius gain any traction in the performance community?

It feels a little awkward talking about sportiness and the Prius, but hybrid performance is quickly growing in popularity. On the extreme end of the spectrum, you have the LaFerrari that uses an electric motor to increase efficiency and horsepower. Then you have the more “everyday” type performance hybrids like the Acura RLX Sport Hybrid. There’s of course plenty in between, and hybrids are making their way into every segment, instead of standing as a segment of its own as it once did. 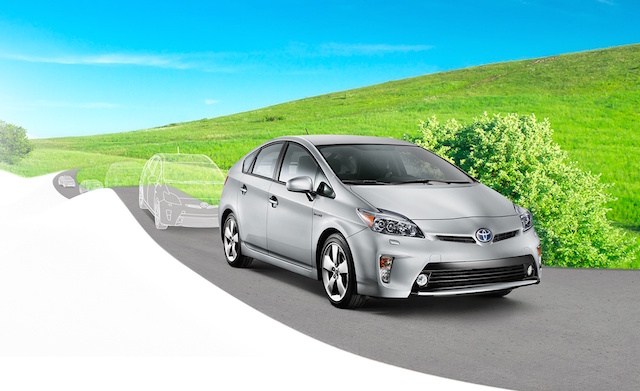 It’s hard to imagine a Prius in sporty form, but it feels like it’s coming. Toyota has been awfully concerned with performance models lately, and it can’t very well let the Prius get buried for more versatile cars. If Toyota wants to keep the Prius ahead in the hybrid market, it will likely need to add some features to the model.

One option could be adding a new Prius sub-model to the lineup. Perhaps this would mean some changes to the iconic look of the Prius. By flattening out the back a bit and adding a more aggressive front bumper and lights, the Prius could look pretty sporty. In addition to looks, maybe some kind of power adder would gain attention in the performance community. Of course, an updated suspension and wheel package would finish it off and attract a different kind of buyer than the Prius traditionally has in the past.

The more likely scenario would be a Prius that’s pretty much the same shape as it is now, maybe offers some optional upgrades, and add a sport mode. This theoretical sport mode could temporarily trade off some of the efficiency for power, and it would right back to be being “just a Prius” when it’s turned off.

The key to making a sporty Prius would be keeping it close to its roots — it would have to remain extremely efficient to keep loyal drivers behind the wheel. On the other hand, a sporty Prius would need to “make sense” to buyers who aren’t familiar with the model, otherwise, it wouldn’t reach any different kinds of drivers than it does now.

What would be on your wish list for a sporty Prius to get you to buy one? Or would you be up to just do some mods.