Toyota officials announced on the 11th this week that Iran since June has not been receiving exports from Toyota Motor Corp due to growing international tensions aimed towards the country. This move was largely motivated by the scrutiny other companies dealing with Iran have come under by the United States Government, and the last thing Toyota needs while recovering from the recall saga is more bad publicity in the States. 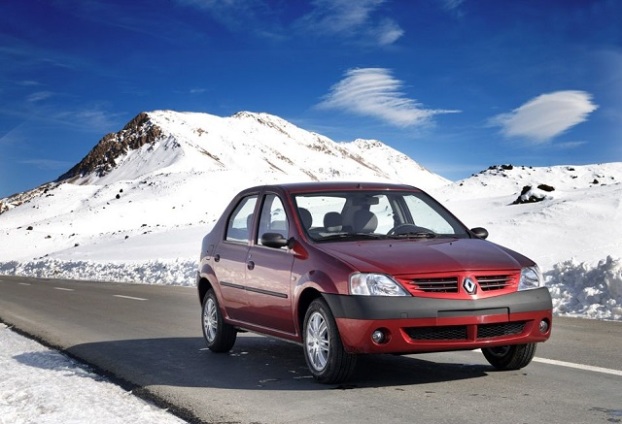 In an interview of a Toyota Spokeswoman by Reuters, Shiori Hashimoto stated “We made the decision after taking into account the international situation including sanctions by the U.S. and the U.N. on Iran,” She did not, however, say anything about any scrutiny the company was currently under because of its former relations with Iran.

In the past, Toyota vehicles and Toyota Parts have not had very significant business in Iran, only shipping some 246 vehicles there last year, so this move seems to be more of a political and public image move instead of a business one. It would appear that the biggest thing on Toyota’s mind is recovering its image of a reliable and trustworthy automotive company.

Their total exports this year, according to Reuters, “reached 222 by the end of May” before the company shut down its export program to Iran.

Iran has been under political pressure for some time now from the United States due to their nuclear program, which, according the U.S., is being used to develop nuclear weapons of mass destruction that could alter the political and socio-economical structure of the world.