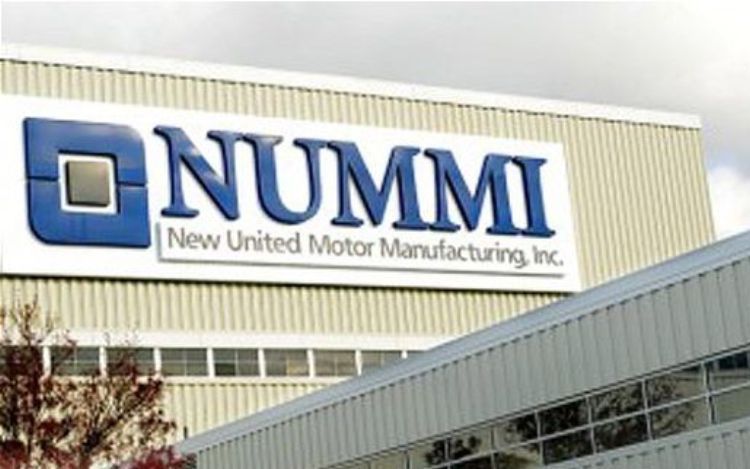 NUUMI Plant, Which Thanks to Toyota, will house Tesla Motors Corp.

For the last thirty years, the NUMMI automotive plant in California has been the site of an unexpected and unusual partnership. Two of the largest automotive giants, Toyota and GM, relied on this plant. Toyota, on the one hand, saw NUMMI as an opportunity to keep itself firmly planted in the United States infrastructure, and GM saw it as an opportunity to learn from Toyota’s legendary quality assurance programs. But, because of several economic and business situations, it was not meant to be.

Nearly a month ago, Toyota pulled out of its deal with the NUMMI plant. As you can imagine, many people, especially those who were out of a job, were not very happy about the situation. Toyota, however, always mindful of its customers opinions, found a solution to the problem: a solution that would not only assist new and creative ideas, it would create countless important jobs for the people of California. To do this, Toyota made a deal with a relatively new automotive company, Tesla Motor Corp. Toyota realized that they had something to bring to the table, and took the opportunity presented to them.

It really worked out as a fantastic situation for Toyota to raise confidence in their buyers, but it would seem that this could be more than meets the eye. Tesla is known for its aggressive all-electric philosophies, and when Toyota purchases $50 million in public shares via the agreement, they will gain an insight to the technology and ideas Tesla is working to develop.

Whether this deal will end well for either company, the pulic will have to wait and see, but in the grand scheme of things, it is a fairly small investment on Toyota’s part and it could really improve the quality of the Toyota Parts available.