Toyota has a new hybrid race car which puts out an impressive 1000 HP. This a machine built for one thing, winning endurance races. The big question remains though. Can it beat the Audi team? 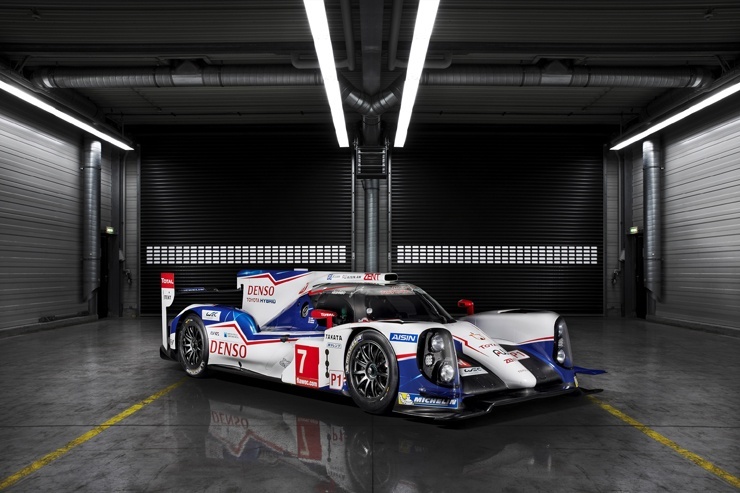 The new TS040 hybrid racer sure looks like a fast machine.

For the last several years, Audi has won the vaunted 24 Hours of Le Mans. The iconic endurance race pushes drivers, teams, and their cars to their limits. Toyota’s new TS0404 Hybrid is their latest hope at winning this event. Recently, the Audi marque has dominated the event, winning in 11 of the 13 years it has participated.

The TS0404 is built to not only produce great lap times, but it also has to meet increased regulations set down by the 2014 FIA World Endurance Championship rules. These rules mandate a 25 percent increase in fuel economy. In order to achieve hit this mark, teams must create cars with improved powertrain, aerodynamics, weight, and driving efficiency.

Fuel economy continues to be a big part of the FIA World Endurance Championship series. This year, race officials will monitor fuel usage over a three-lap average and teams who exceed predetermined limits will be penalized. 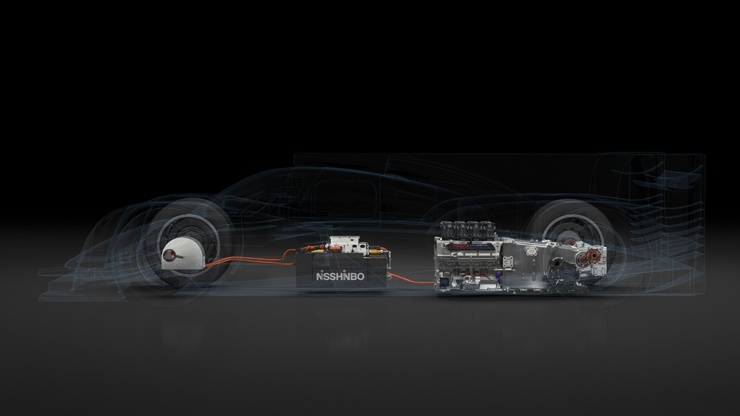 The TS040 uses several systems to increase fuel economy including a braking system that harvests deceleration energy to use in acceleration.

With this in mind, Toyota built this car to maximize hybrid technology. For example, the cars use motor-generators that apply additional braking with traditional brakes to harvest energy. This energy is then used for acceleration using a NISSHINBO super-capacitor.

This year, the hybrid cars are expected to significantly smaller than last year's with 10 cm (roughly 4-inches) cut from its width. Also, they will ride on tires that are 5 cm (2.5 inches) narrower.

With the thinner car and less rubber on the pavement, Toyota had a lot of work ahead of it. The engineering team was able to improve on last year’s car setup and create a new 3.7-L gasoline V-8 putting out 520 HP. This engine is mated to a hybrid system generating an additional 480 HP.

This new car has already undergone 18,000 KMs of testing at Paul Richard. Toyota says it will continue to refine the car through real-world testing and wind tunnel sessions. The car will was debuted at the Six Hours of Silverstone on April 20, 2014.

Toyota hopes its competitors will see a lot of this rear-end while leading the way around the track.

Why should this news interest the average car buyer? Manufacturers use information gained from their racing teams to incorporate in future vehicles. For example, a new Toyota-BMV joint sports car may use Le Mans technology.

What do you think of this new hybrid race car? Want to take it for a few laps?