Toyota’s adoption of the SAE J2807 towing standards appears to be not a big deal, but for those who tow regularly, it is a HUGE deal. Towing a safe load with a vehicle designed to handle it is critical for the safety of the driver and those around them. Toyota has received a “distinguished service award” for adopting the SAE standard. No other automaker conforms to the standard. 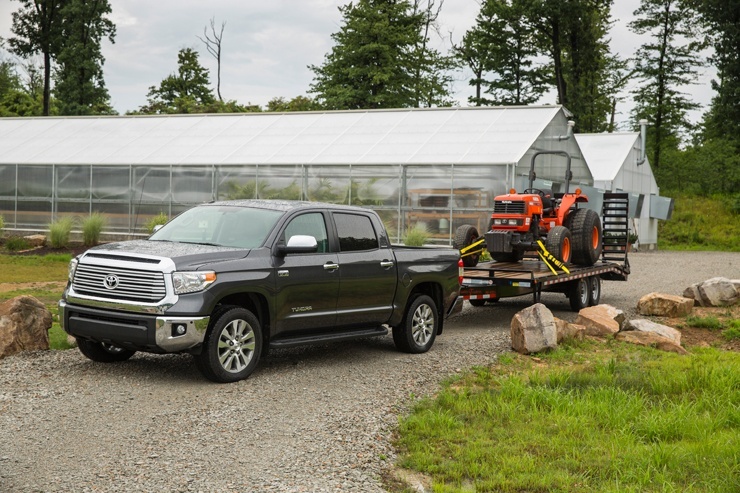 Toyota is the only automaker that uses a third-party testing method to determine its towing capacity. This helps ensure the safety of the driver and others around them when towing.

The SAE J2807 is often referred to as the “truth in towing” standard. It is a serious of tests that determine the maximum towing load for a towing capable vehicle. It was developed by the Society of American Engineers and automakers to create a consistent measuring tool for towing. It was hoped for that a consistent testing standard would deter automakers from the practice of “magically” increasing their towing capacity without making changes to their vehicles. The “highest towing capacity in its class” moniker is important to some automakers, yet it raises safety concerns for automobile analysts.

Automobile journalists get that being compliant is important as well. The Texas Auto Writers Association gave a special distinguished service award to Toyota for being the only automaker who is following the standard.

“Toyota owners look to us to develop vehicles that meet the highest safety standards, and our voluntary adoption of J2807 helps us deliver on that promise,” said Mike Sweers, chief engineer of the Toyota Tundra and Tacoma in a press release. “Tundra owners can tow confidently knowing that the published tow rating has been verified by the industry’s foremost engineering authority. With Tundra, what you see is what you get.”

The “truth” is that when you are towing a load with a Toyota vehicle, you can be assured it will handle it efficiently and safely. This is peace of mind for you and others around you.