The influential 2013 J.D. Power Initial Quality Survey has awarded the Toyota Camry as the top car in the midsize car category. This award is coveted by automakers and further enhances the Camry’s reputation as the top midsize car in the U.S. 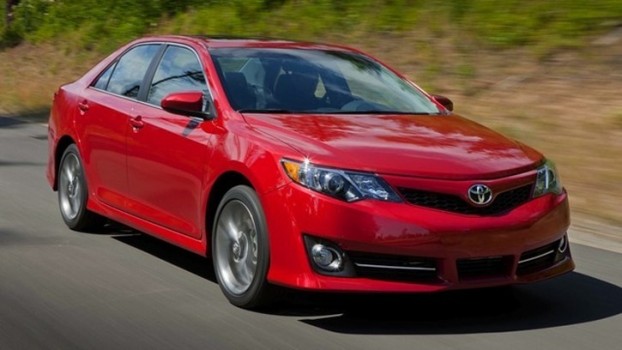 Each year, the J.D. Power survey aims to rank cars based on the first 90 days of ownership. This is a critical time for car owners as they really get to know their vehicle. It also measures the amount of problems experienced. Finding problems in the first 90 days with build quality is normally a long-term bellwether on the automakers’s quality.

The Toyota Camry has long been a market leader in the midsize car market. For the 2013 model, it has contemporary design, upgraded interior, a 40-mpg hybrid model and an array of features that are big hits with consumers. It comes in four trim levels: L, LE, SE and XLE. It starts at $22k and gets an estimated 25/35 mpg for the base L model according to Toyota.

The 2013 Camry also has these new features: 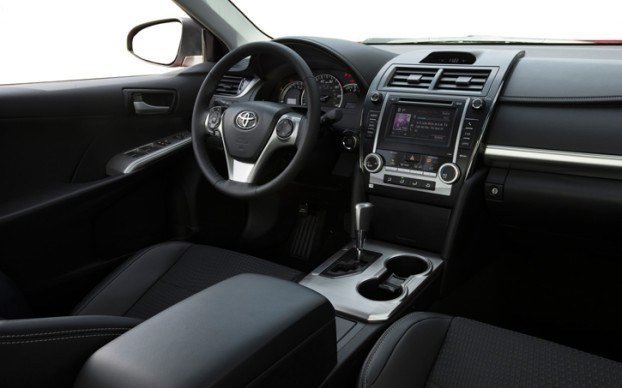 The Toyota Camry has long been known as a reliable, comfortable driving car.

Automobile Magazine said: “It’s been twenty years, but the Camry might have just leapt back to the front of the pack as the worry-free car you’d gladly recommend to your mother – without being afraid to be seen in it yourself.”

It is also one of the many models that has the majority of units built in the U.S. It is built at in Kentucky and as part of Subaru’s Plant in Indiana. The assembly line in Indiana recently was awarded the J.D. Power Platinum Assembly Line Quality Award for 2013.

Toyota has been long known as the quality leader among automakers, yet the competition has increasingly improved their products. Winning an award like this when all vehicles have improved in quality, it especially important.

The Camry is increasingly facing tougher competition with the 2013 Nissan Altima and Ford Fusion grabbing some attention. Although, critics have found both cars lacking when compared with the industry leading Camry. It is really the best car in its class.

For those looking for a car that gets you from point A to point B with minimal fuss, the … Camry … is hard to beat,” said Road and Track in its review.

As one of the top-selling nameplates for Toyota, the Camry has nearly sold 10 million units in the U.S. since 1983.