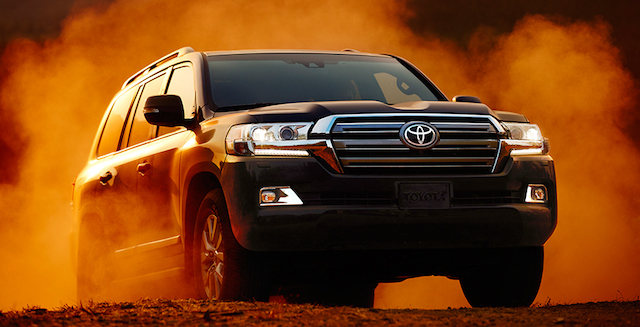 Like Sushi and Pokémon, the Land Cruiser is a Japanese-born icon that made its way into the American psyche, burrowing itself in tradition. Through the years, much has changed about the Land Cruiser—it’s name and price, to name a few—but despite decades of production, the Land Cruiser has remained steadfast in its reliability and function. Check out these facts that you may not know about Toyota’s workhorse of an SUV: 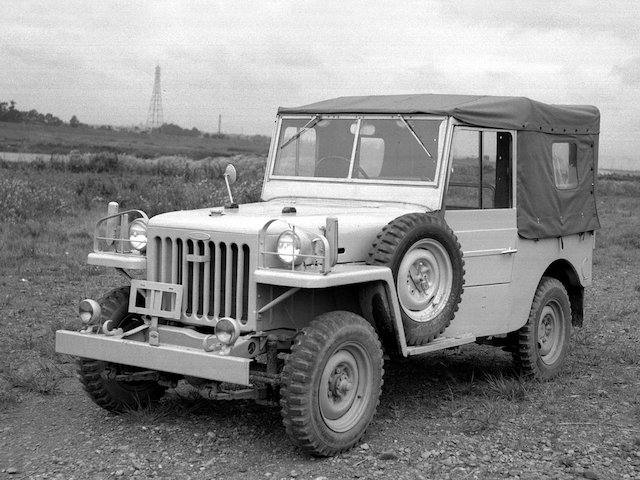 Sounds weird, but it’s true. The first Land Cruiser prototype was built in January of 1951 and quickly named the Toyota Jeep. But thanks to its B-type engine and original name, the nickname “Toyota BJ” eventually stuck to this 4×4 vehicle.

In August of 1951, the Toyota BJ was officially adopted as the patrol car for the Japanese National Police Agency. This was the first Land Cruiser contract and paved the way for for decades of success.

Following in the footsteps of the National Police Agency, the Japanese Forestry and Agricultural Agency selected the Land Cruiser as their workhorse too. This led Toyota to finally begin large-scale production of the Land Cruiser in 1953.

4. Test Drive for the Ages 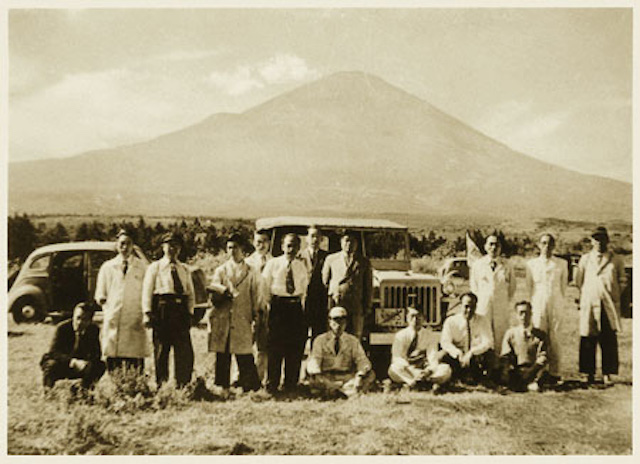 In 1954, Toyota officially changed the name of the BJ to Land Cruiser when trademark violation claims were brought up by the Willy’s Motor Company over the name “Jeep.”

Americans got their first taste of the Land Cruiser when they hit US shores in 1958.

Land Cruisers retailed for an estimated $2,930 in 1958. Today, you could buy a round-trip ticket to Toyota, Japan, stay at a nice hotel, and tour the factory where Land Cruisers are produced for about the same price.

In 1981, the one millionth Land Cruiser was sold. It only took Toyota 9 more years to sell a million more.

While in-dash CD players were first introduced in 1985, the Land Cruiser finally added theirs in 1993. That means you could have rocked to Nirvana’s In Utero, The Smashing Pumpkins’ Siamese Dream, or Radiohead’s Pablo Honey when they first came out!

10. Trade Up to a Toyota Land Cruiser

The Land Cruiser had some of the coolest ads of its time, like this vintage commercial.

Hanji Umehara, the former Managing Director of the Toyota Motor Corporation, decided to rename the rugged BJ to the Land Cruiser because he needed something that sounded dignified compared to Land Rovers and Jeeps. I think the name worked out! 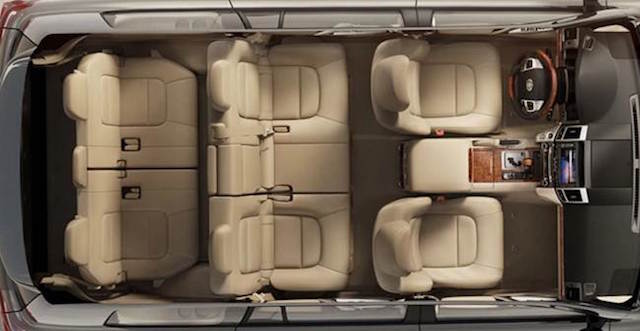 The original AK10 prototype was a 2-seater. The 2016 Land Cruiser easily fits 8. How’s that for an upgrade?

Japanese Land Cruiser sales were discontinued in 2004, but the classic Land Cruiser 70 was brought back for one year in 2014 to satisfy nostalgic needs. 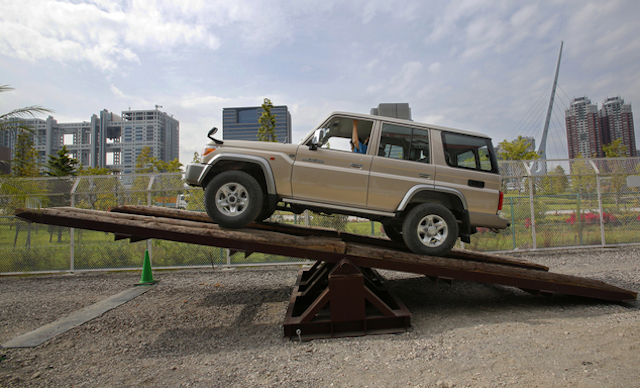 Though not sold in the USA or Japan, the Land Cruiser Model 70 still has a strong presence in the Middle East, Africa and Australia, averaging about 6400 sales a month. 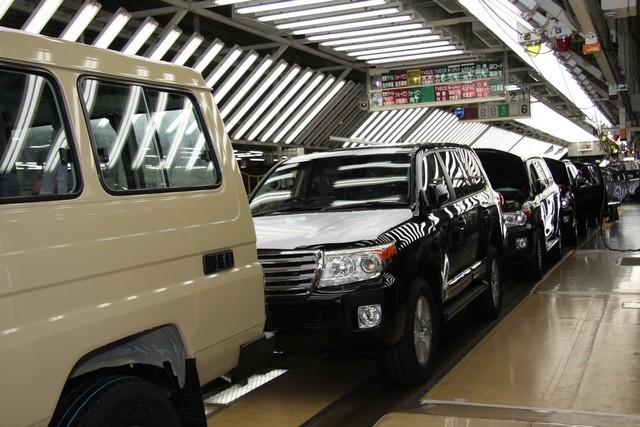 Land Cruisers are one of three Toyota models still produced in Toyota City, Japan. The others are the Yaris and FJ Cruiser

Fact within a fact: Toyota City was originally called Koromo until January 1, 1959.

Since production began in 1951, the Land Cruiser has gone through 9 generations. That’s one extensive family tree!

Land Cruisers are legendary for their off-road 4×4 capabilities. But what about a 6×6? Dubai based NSV Auto has this custom 6×6 Land Cruiser up for sale. Though their website is disappointingly short on details, we have a feeling this beauty will go for some serious cash.