You’ll be Shocked to See What a Corolla Can Tow

The Toyota Corolla is one of the best-selling vehicles in the world for several good reasons: it’s affordable, reliable, and strong.

Yes, strong. The light compact sedan can haul up to 1,500 pounds. That means it out-tows the Camry (which can tow up to 1,000 pounds), as well as the Avalon, Chrysler 200, and many other larger sedans. In a nutshell, the Corolla is extraordinarily strong for an entry-level model.

Impressive, huh? Let’s see what a Corolla can pull!

Can a Corolla Tow a Small Camper? 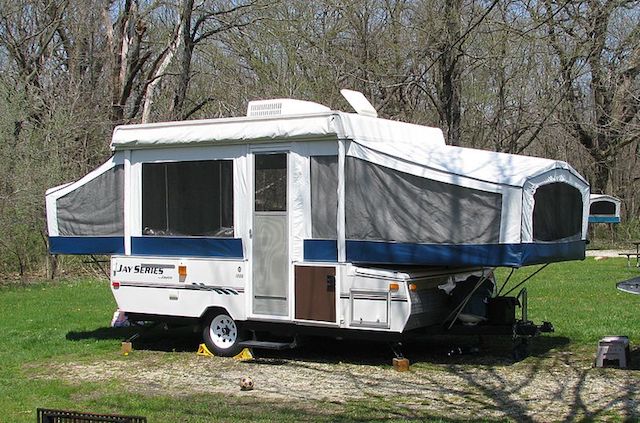 Absolutely, as long as it weighs under 1,500 pounds. A small pop up camper weighs about 600 pounds empty, leaving a lot of room in your Corolla’s towing capacity for camping gear.

Can a Corolla Tow a Cargo Trailer?

Yes. UHaul’s 5x8 enclosed cargo trailer weighs 900 pounds empty, which means your Corolla is strong enough to haul up to 600 pounds of stuff with it.

Can a Corolla Tow a Motorcycle?

Just bought a motorcycle or have a biker buddy who got stranded on the side of the road? Let your Corolla come to the rescue! Yes, we’re 100% serious. A motorcycle trailer weighs less than 500 pounds, and a Harley cruiser – which is one of the biggest motorcycles out there – weighs about 800 pounds.

Other Things a Corolla Can Tow

The Art of Towing: 5 Safety Tips

2. Avoid dips in the road and potholes. A loaded trailer will put weight on your Corolla’s rear end, lowering its ground clearance. The more dips and potholes you avoid, the less scrapes your Corolla will get.

4. Never set the tongue weight to more than 15% of the loaded trailer’s weight. To be safe, keep it below 10%. You don’t want to push too much weight down on the hitch, especially since you’re towing with a sedan.

Setting Up Your Corolla for Towing

You need to outfit your Corolla with three necessary towing accessories:

Once you have all the towing parts you need, you can enlist the help of this etrailer.com tutorial on installing a trailer hitch:

The car used in the tutorial is a 2015 Corolla, but the tutorial’s so easy and straightforward that you can follow it to pull off a successful install on an older Corolla.