Sometimes, innovation comes when you least expect it, though it can be a while before it gets any traction. For example, CDs were introduced way back in 1982, but it wasn't until 1991 that they became the best-selling music medium. At Toyota, innovation never stops - pushing the envelope is just another part of the company. In that spirit, here are three times Toyota was ahead of the curve. 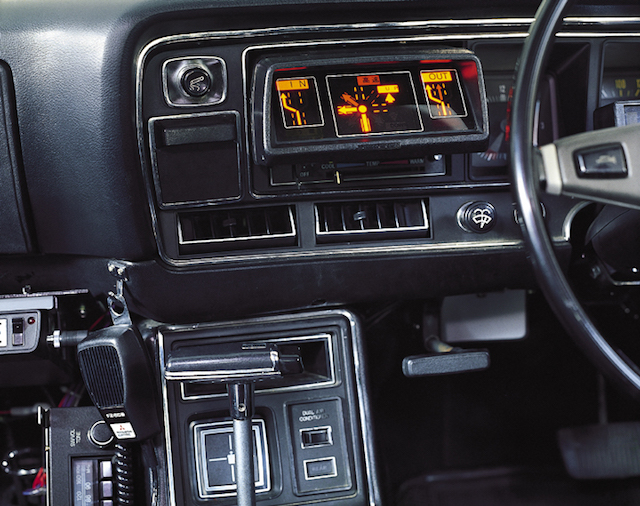 In the early 2000s, you could purchase a Land Cruiser with built-in navigation. Today, Toyota's Entune system provides integrated navigation as well as a slew of of other electronic goodies. But over 40 years ago, Toyota developed a complex traffic system to aid in reducing traffic, decades before they'd be available on the mass market.

Toyota's Comprehensive Automobile Traffic Control System was a marvel for its time. But how did it work? Per Toyota, "Under the system, a computer in the central control room collected road traffic data, which was transmitted to individual cars equipped with receivers. By following instructions issued by the system, vehicles were able to avoid congested routes and travel smoothly using less crowded roads."

The system worked pretty well. It eased congestion and allowed drivers to take alternate routes when necessary. While the CATCS didn't reach full-scale production, it did provide momentum for the research and development of future technologies.

With the Toyota Production System (TPS), Toyota adopted a less traditional route to building cars - and it's worked tremendously.

This one-of-a-kind management concept is based on two things:

Much of the TPS was developed by trial and error in the 40s and 50s before being implemented in all plants in the 60s.

Through the decades, the TPS has allowed Toyota to do three major things:

While we've done our best to explain the TPS, further explanation can be found here.

It's not a reach to say that the Prius revolutionized the hybrid market. In fact, since its debut in 1997, Toyota has sold over a million units all over the world.

Despite its popularity, another Toyota hybrid has it beat by 20 years. 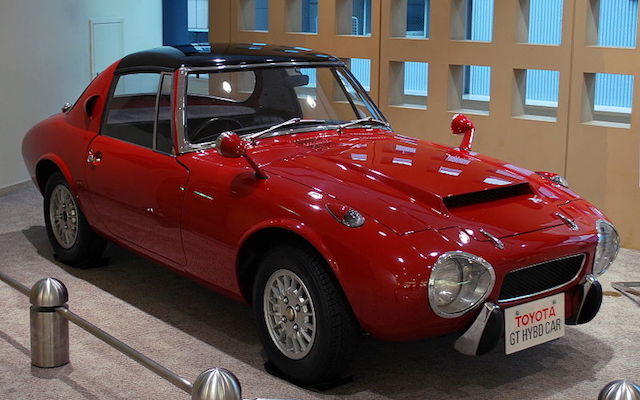 That's the Sports Gas Turbine Hybrid, a one-off concept car produced by Toyota in 1977. Based on the Toyota Sports 800, this roadster was fitted with a gas turbine engine connected to a generator, which powered an electric motor connected to the 20speed transmission. While this nifty little car never made it to production, it did lay the groundwork for a future of more economically grounded vehicles.