You know how some car parts are so important that your car can't function at all without them? The alternator is one of those parts. Your car relies on the alternator to power the entire car while it's running, and charge the battery at the same time.

If you're looking to learn more about alternators, this is the guide for you.

What Is An Alternator? 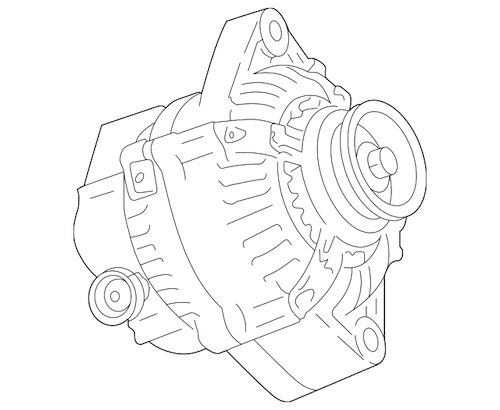 Attached to the engine via a pulley is an alternator. The alternator is a small generator that creates electricity for all the things in your car that need it, such as:

You may be thinking, "hey, doesn't the battery power these things?" If you are, then you're correct. The thing is, the alternator charges the battery. Its sole purpose is to produce electricity for the battery, so that it does not become run down while the car is in use. 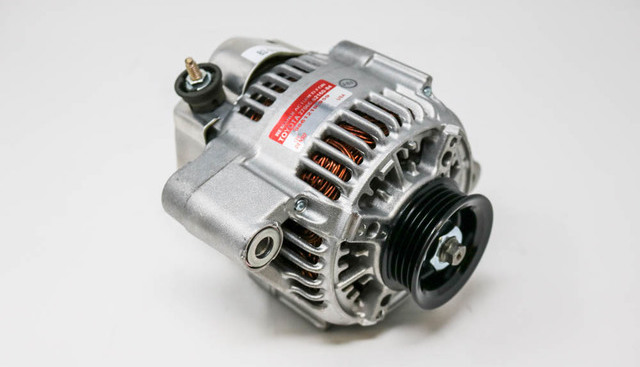 The alternator design varies between Toyota models. Yet, all alternators have two things in common:

An alternator has four major components:

How Does An Alternator Work?

The alternator starts powering the battery as soon as you turn on the engine. Here's how the process works:

Does An Alternator Ever Go Bad? 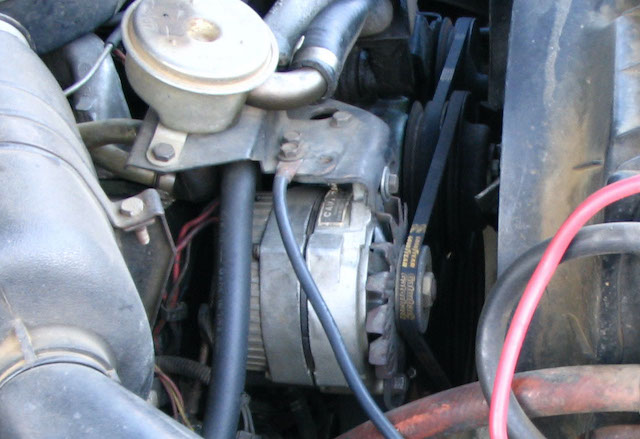 An alternator in action. Source: Phasmatisnox via Creative Commons

An alternator typically lasts about 100,000 miles. Time isn't kind to alternators because many different components can eventually wear out. It's common for the following parts to wear out:

It's also possible for an alternator to fail early. The following scenarios are not unheard of:

How Much Does A New Alternator Cost?

A brand new OEM alternator can cost as much as $900 or as little as $150. It depends on which Toyota model you have. You can buy a remanufactured alternator at a lower cost.

To save the most money, order an OEM alternator online. Toyota dealerships impose a hefty markup on their parts. Authorized online sellers, like us, have much lower overhead costs, so we're able to offer lower prices. We actually have wholesale pricing, which is pretty hard to beat. We also sell refurbished alternators. Take a look at our catalog of genuine OEM alternators to see what we have to offer!