The thought of replacing a transmission component can be pretty intimidating. But, if you’re a Highlander owner with a bad modulator valve, you actually can replace it with just a few wrenches. We’ll show you how.

Preparing For the Project 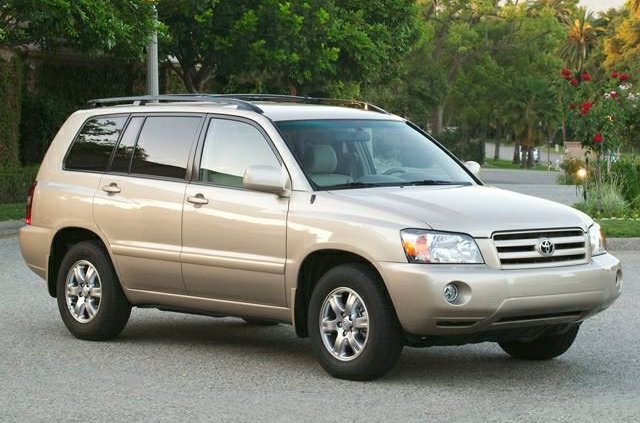 To do this project safely and efficiently, you’ll need a car lift. You can use floor jacks, jack stands, a hydraulic lift, or a Kwik-Lift. Whatever you use, you just have to make sure that your lifting method is safe and secure. You’ll be spending some time underneath your Highlander.

As for tools, the only thing you’ll need is a set of wrenches. 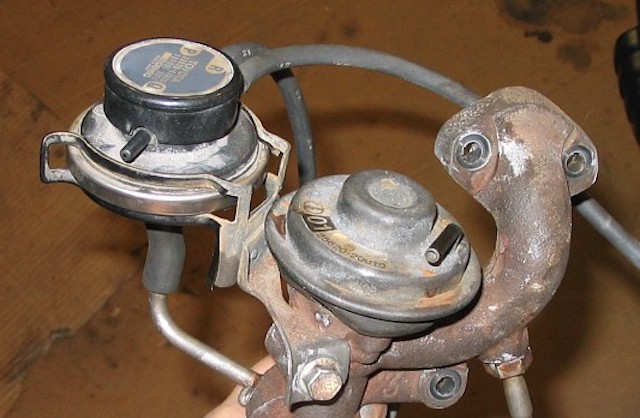 To replace the modulator valve on your Highlander, take the following steps: