Modern cars with internal combustion engines have oxygen sensors in the exhaust system. An oxygen sensor is a tube-shaped device normally mounted inside the exhaust manifold. They also may be found mounted just in front of the catalytic converters. Vehicles typically have between one and four oxygen sensors. 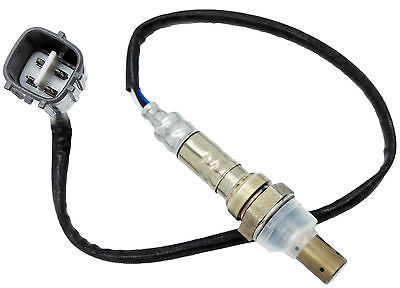 The amount of sensors your Toyota vehicle has depends on the model. The newer your car and the more powerful your engine, the more oxygen sensors it’s likely to have. The service manual for your vehicle should tell you how many oxygen sensors it has.

How an Oxygen Sensor Works

Read more about how an oxygen sensor works here.

Symptoms of a Failing Oxygen Sensor 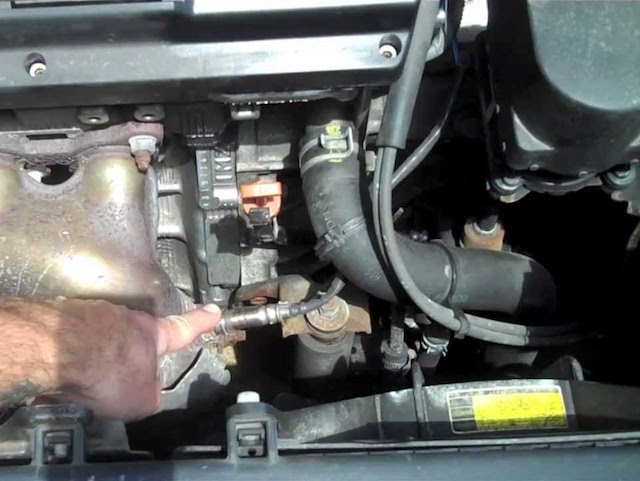 When an oxygen sensor fails, your engine will either run too rich or too lean. This leads to a bunch of symptoms cropping up.

Running rich means there’s too much fuel in the air/fuel mixture. Symptoms of a rich fuel mixture include:

A lean mixture is the opposite of a rich mixture. It means there’s too much air in the air/fuel mixture. The ECU reacts to a lean mixture by retarding the engine’s timing to prevent overheating or even detonation. Running lean shortens spark plug life, reduces fuel economy, and decreases the engine’s overall power. Aside from the check engine light coming on, the following symptoms are indicators of your engine running too lean:

The above symptoms are good indicators that there’s a bad oxygen sensor in your exhaust system. But, you want to be 100% sure that's the case before buying a replacement oxygen sensor. You can either have a Toyota dealership do a diagnostic check or diagnose the problem yourself. If you indeed have a bad oxygen sensor, we have good news: it’s pretty easy to replace.