Are you replacing your modulator valve (also called vacuum modulator) yourself? One of the first questions you may be asking is whether to get an OEM or aftermarket replacement part. Some well-built aftermarket parts offer quicker shifting for performance. The drawback is that shifts are more abrupt and can be felt. If you are seeking smooth shifting, it’s better to get an OEM replacement modulator valve. OEM comes with several benefits, such as: 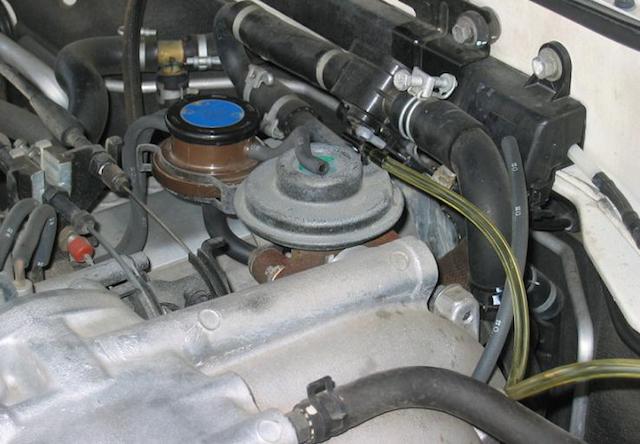 That way, precise fitment is guaranteed. There’s also an assurance of quality, as it should work exactly as the modulator valve you’re replacing. You don’t have to worry about an OEM modulator valve failing again in the near future because it’s a direct replacement of the old modulator valve. It will fit into the transmission perfectly and perform flawlessly.

The low price of an aftermarket transmission modulator valve may be tempting. But, we don’t recommend getting one because it’ll be likely to fail and may end up costing you a lot of money in the long run. In the worst case, it can wreck your transmission. OEM modulator valves may cost a little more upfront. But, they’re designed to function flawlessly with your transmission without any issues for a long time.

Toyota offers a 12-month, unlimited mile warranty on all genuine Toyota OEM parts. That means your OEM modulator valve will be covered for 12 months in case something goes wrong. Aftermarket parts are rarely backed by a warranty. If you're lucky, you may find an aftermarket modulator valve that has a warranty. But chances are high that the warranty policy is bare-boned and won’t really cover anything.

How to Find the Right OEM Replacement Modulator Valve 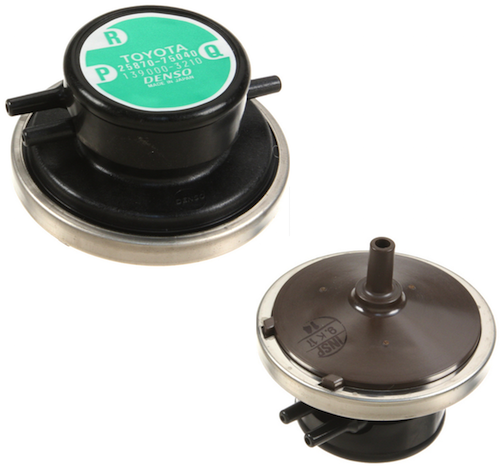 If you need assistance finding the right OEM modulator valve, please don’t hesitate to contact us. We’ll be glad to help you!