Which Toyota Models Are Most Likely To Be Stolen?

Did you know that, in the United States, a car is stolen every 45 seconds?

Every year, the National Insurance Crime Bureau (NICB) releases an updated Hot Wheels report, which is a list of the top 10 stolen vehicles for the previous year. Two Toyotas are almost always on the list, and they are: 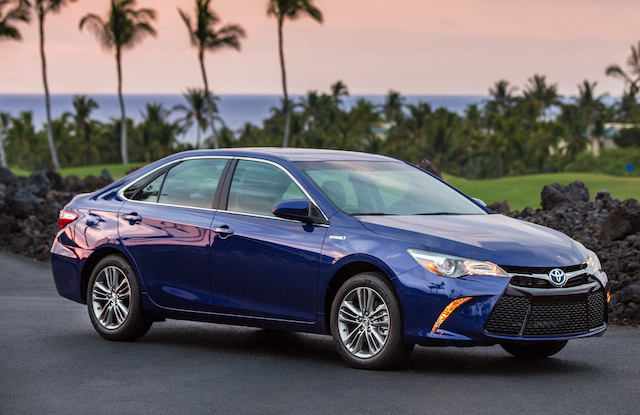 Calling all Camry owners! Not only was the Toyota Camry the fifth most stolen vehicle in the United States in 2015, but also it’s on the Hot Wheels list every year. You might want to beef up the security system for your car. We’re going to show you how later in this post. 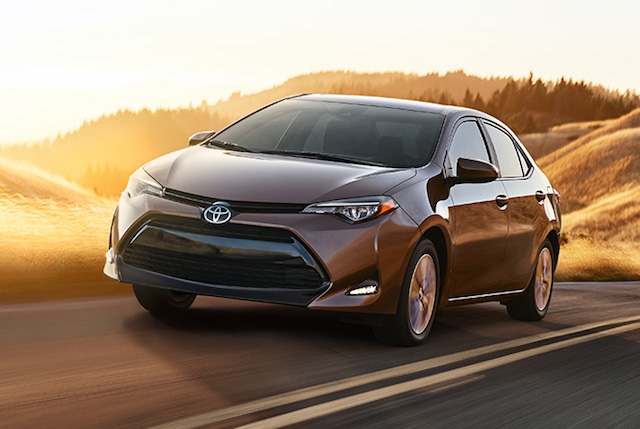 Placing seventh on the 2016 Hot Wheels List is the Toyota Corolla. It doesn’t show up on the Hot Wheels list every year, but it’s usually there.

What About Other Toyotas?

Of course, thieves target other Toyotas, too. The next most stolen Toyota in 2015 was the 2003 Tacoma, but only 86 thefts were reported to the NICB. Also targeted in 2015 were the:

These stats are nothing compared to those of the Camry and the Corolla, though. These two cars are the most targeted Toyotas in the U.S. for several reasons:

If you own a Camry or Corolla, we have your back! Follow these anti-theft tips to keep your car safe: