Travel Back to 1977 With This Toyota Celica GT Liftback 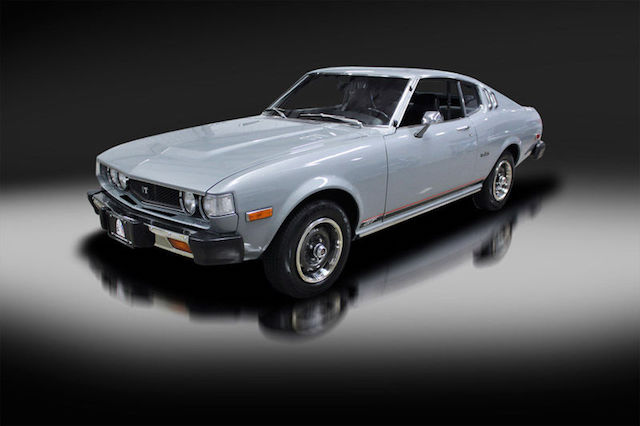 This car spent the last 40 years living as a hermit. It has only 32,300 original miles under its, erm, serpentine belt. The first owner of this car, who bought it straight from a New York Toyota dealership in 1977, kept it in mint condition for 30 years. The mileage recorded on a vehicle test completed years before (we’re guessing during the 80s or 90s) proved that original owner kept the Celica in his garage the whole time. 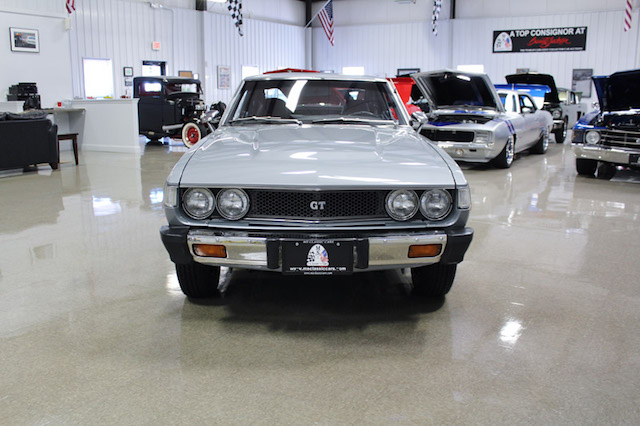 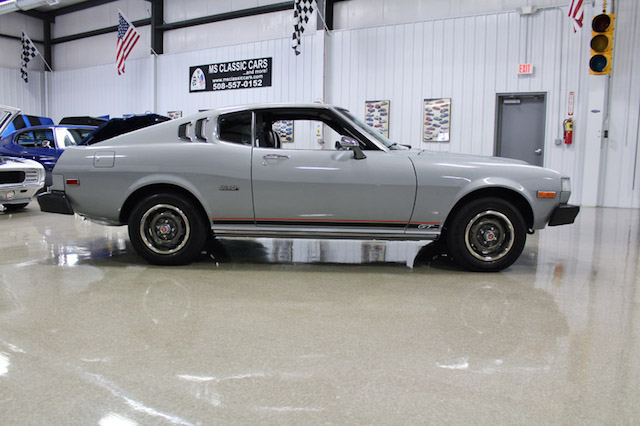 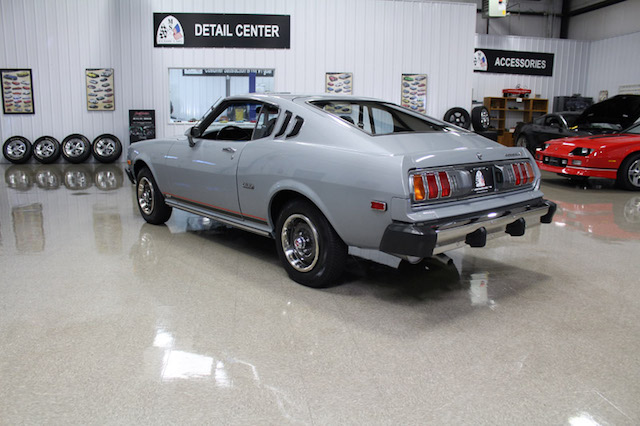 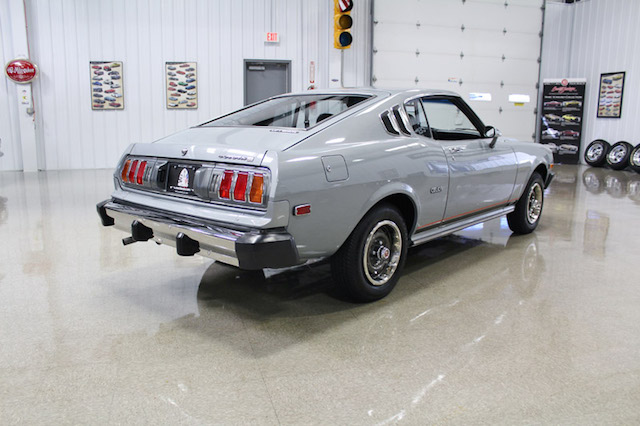 He sold the Celica to another New Yorker roughly ten years ago. While the car was in excellent shape, it still showed wear and tear due to aging. The second owner had it completely restored by a professional company in Ohio. It got a new paint job, new OEM or NOS parts under the hood, and a quick engine tune-up. 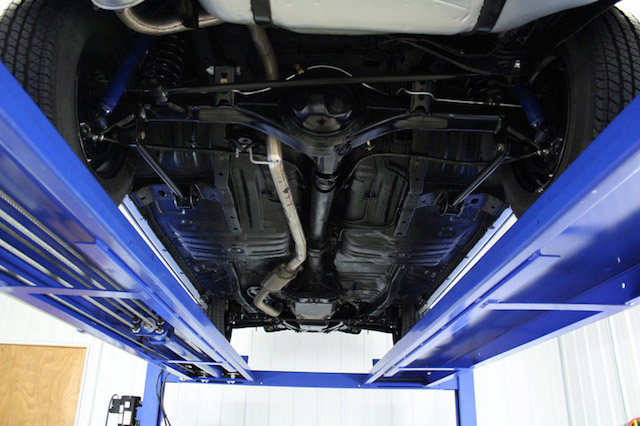 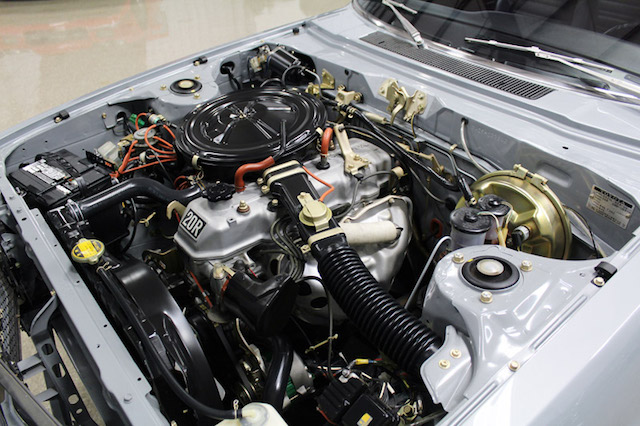 The interior and the trunk compartment are still original and in great shape. 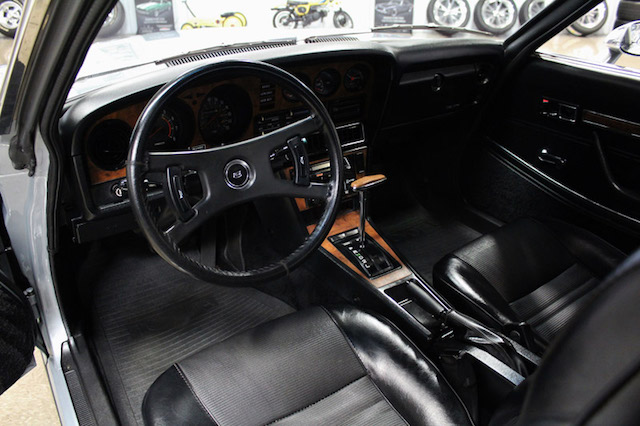 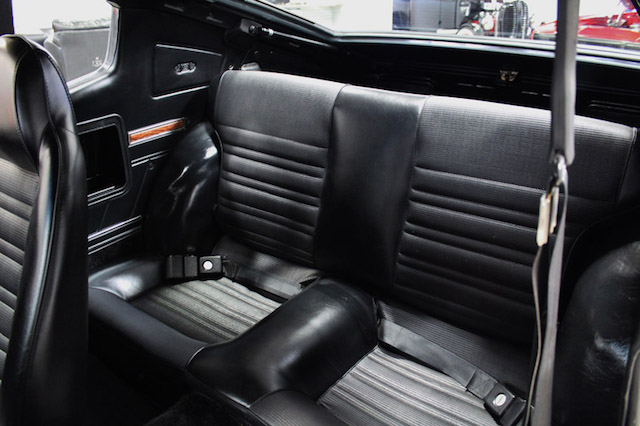 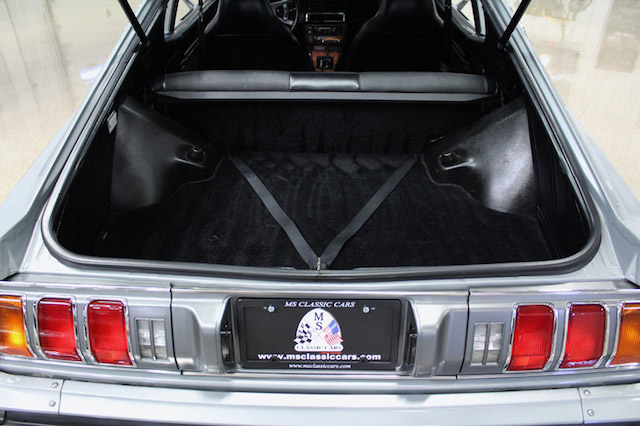 The second owner had this pristine ’77 Celica shown at the Ault Park Concours d’Elegance car show in Cincinnati, and it brought home the Award of Distinction. It was also featured in many other car shows and Toyota special events. He drove this car occasionally - never in rain - and kept it covered in his garage when not in use.

The car remains free of accidents and rust to this day.

After recently acquiring this car, MS Classic Cars invested over $1,400 bringing it to tip-top shape through servicing and detailing.

The eBay auction, which had the car listed at just under $27,000, ended without any interested buyers. If you have 27 grand burning a hole in your pocket, you may want to consider this car because it seems like a solid buy. You can cut out the middle man named eBay and just go straight to the source: MS Classic Cars.

Got any comments on this unique retro car? Bring ‘em over to our Facebook page!