Do you have mud guards on your Toyota? If not, grab some already! We have 5 great reasons why your Toyota isn't complete without a set of OEM mud guards.

What Are Mud Guards?

First, let's talk a bit about what mud guards are. Also called mud flaps and splash guards, mud guards are large rubber mats that hang behind the tires. 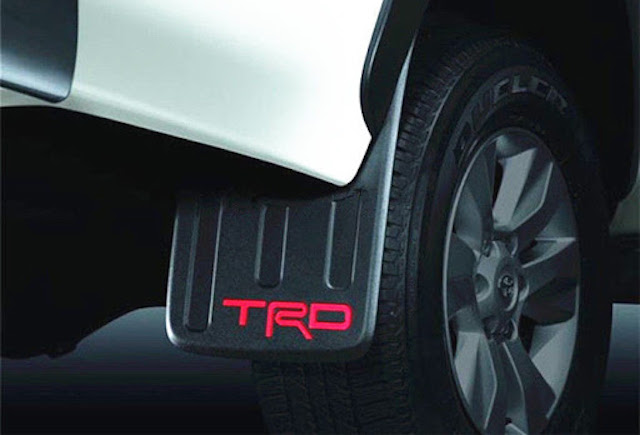 When you drive, your rotating tires throw back dirt, rocks, salt, and other debris. When that happens, the debris can hit your vehicle and even other people or vehicles. With mud guards in place, you don't have to worry about dirt, moisture, and debris hitting anything. Along with the fenders, mud guards serve as the first line of defense against everything thrown up from the road.

That's not the only reason why a set of mud guards are a great addition to a vehicle. There are plenty more reasons why you would want to treat your Toyota to mud guards. Let's talk about the most common ones:

The body panels on your Toyota have some protection because they are painted. But they can succumb to moisture and debris. With enough repeated assaults from whatever the tires throw up, eventually the paint will break down, and rust will start. A good set of mud guards - OEM mud guards, in other words - decrease these panels' exposure to moisture and debris. We're talking about panels like:

With OEM mud guards in place, these panels will stay in much better shape.

It's a drag to always have to wash your Toyota after every off-road adventure or trip in wet and dirty conditions. This especially rings true when you've got a Toyota with a beautiful paint color like this one: 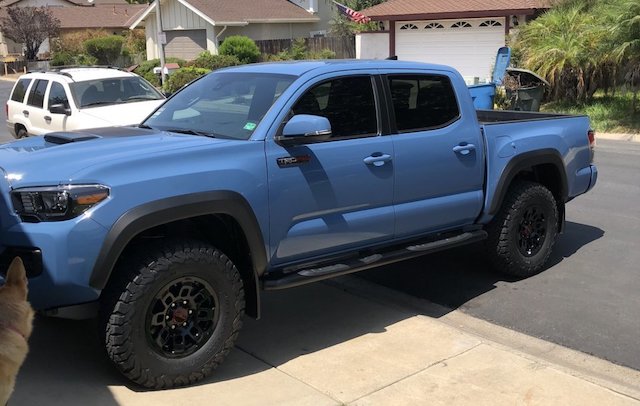 So instead of washing most of your vehicle, you would only need to rinse most of the dirt/mud off your mud guards. Want to save water, too? Get mud flaps!

Mud guards may look like simple parts, but the right set will transform your Toyota's appearance. Check out these before and after photos: 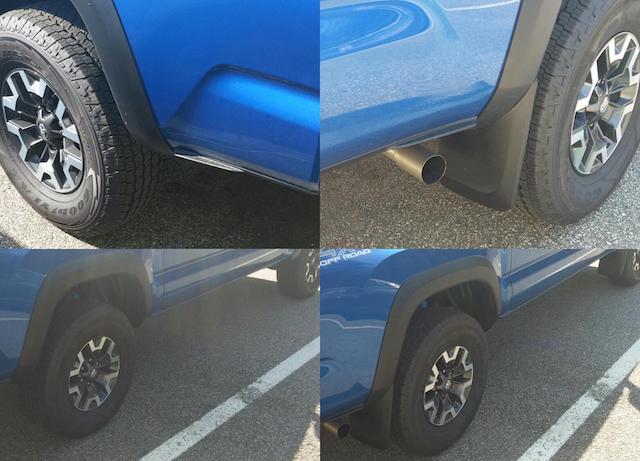 Mud guards give your Toyota a sporty look. You can install a set on any Toyota vehicle, ranging from FWD Camrys to the most beefed-up Tundra or Tacoma you could think of. No matter what car you have, a set of mud flaps will make it look like the coolest car on the road. Case in point: 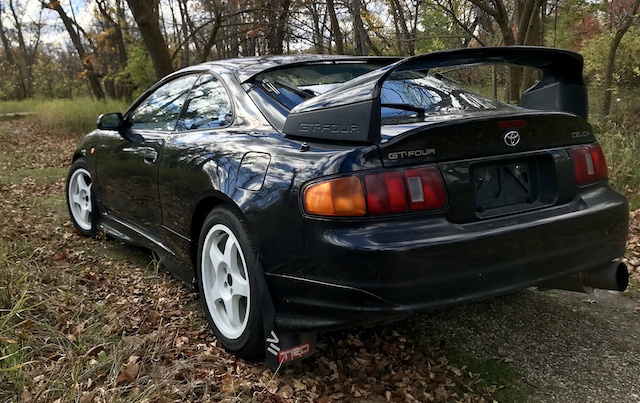 A Reddit user slapped a set of old school factory TRD mud flaps on their 1994 Celica GT-Four. And it looks amazing. 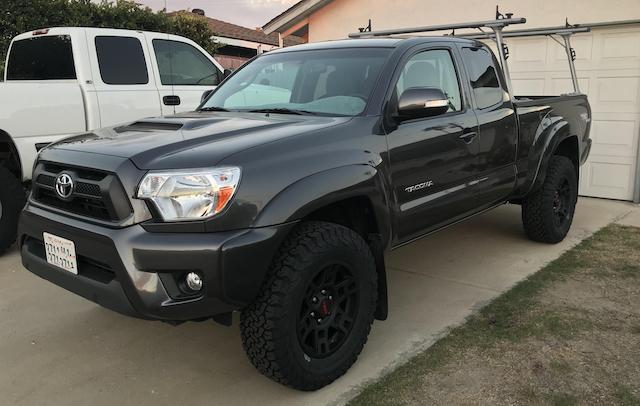 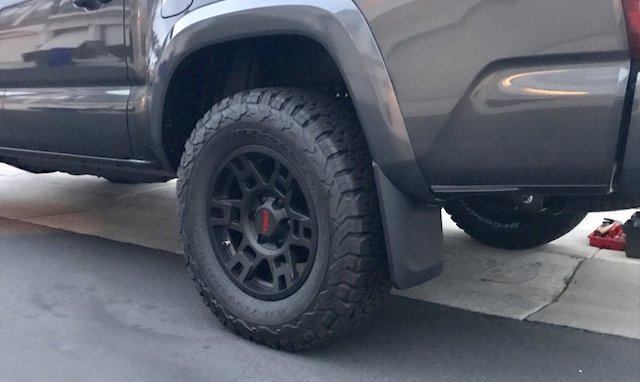 These OEM mud guards look perfect with the charcoal body paint and TRD wheels. We think we're in love.

4. Mud Guards Are Easy To Install

Installing a set of mud guards on your Toyota is a simple and straightforward task. You only need basic tools. In fact, you can install mud guards on any Toyota model, even Camrys. OEM mud guards come with comprehensive instructions for your model.

For an affordable part that offers significant protection and makes your Toyota look cooler, installation is quite easy. There's no reason not to get mud guards for your Toyota, if you ask us.

Don't believe us? Just ask this Reddit user, who put his 1990 Land Cruiser FJ62 up for sale in 2019. This FJ62 has a whooping 209K under its (serpentine) belt, and it still has its original mud flaps. And guess what? These flaps are in shockingly great condition. Just see for yourself: 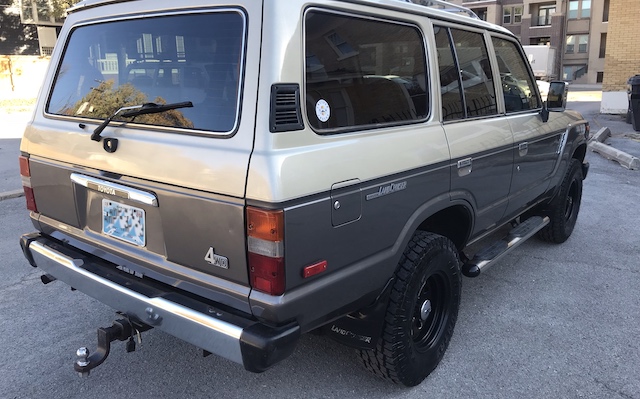 These mud flaps rolled off the assembly line in 1990 and served the Land Cruiser well for 29 years. Twenty. Nine. Years. They're probably still going strong to this day. If this isn't a testament to Toyota's ability to produce the most durable mud guards in the world, then we don't know what is.

OEM mud guards are a great investment because they:

So what are you waiting for? Grab a set of genuine OEM Toyota mud guards today! If you’re a bargain hunter, you won’t find better prices than ours. We offer wholesale pricing for all OEM Toyota parts, including mud guards.

Got any questions about installing mud guards on your Toyota? We can help! Call us, email us, or submit this contact form.