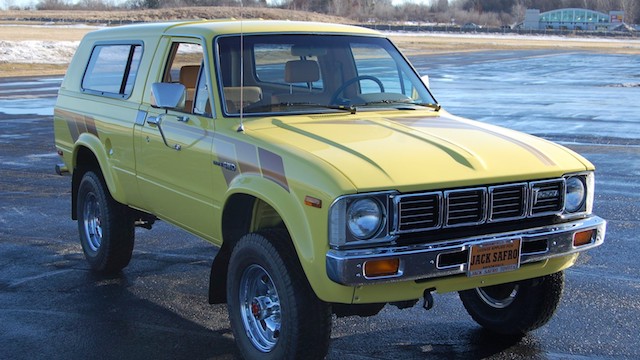 The 1980s produced some interesting cars, including the Toyota Trekker, one of the more intriguing ones.

A Toyota Trekker in pristine condition today is as rare as hen’s teeth. Even rarer are its parts, which Toyota no longer produces. While most of us might never see a Trekker in person, it’s a car worth knowing with its unique history.

A Brief Overview of the Trekker 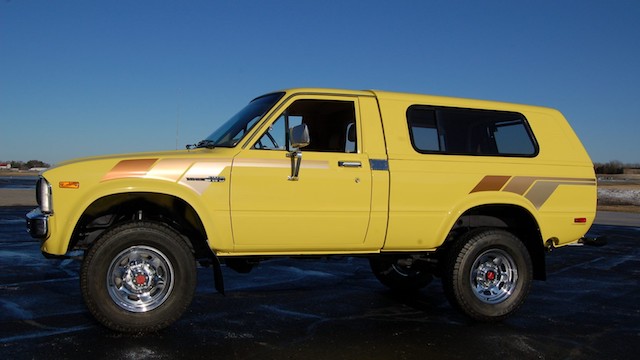 The Toyota Trekker is a lightweight vehicle suitable for off-roading and camping, as it comes in 4x4 and 4x2 models and boasts a cozy 1980s-style interior with a rear bench seat and a camper shell.

Even though the Trekker was classified as an SR5 (Toyota-speak for a pickup truck with extra features), it’s actually a compact pickup truck and SUV hybrid with an RV-style interior.

Winnebago eventually rolled out a Trekker conversion kit for those who wanted to personalize their Trekkers. The kit included bed sides, a fiberglass tub, a canopy, and a folding rear bench seat that could be converted into a bed. 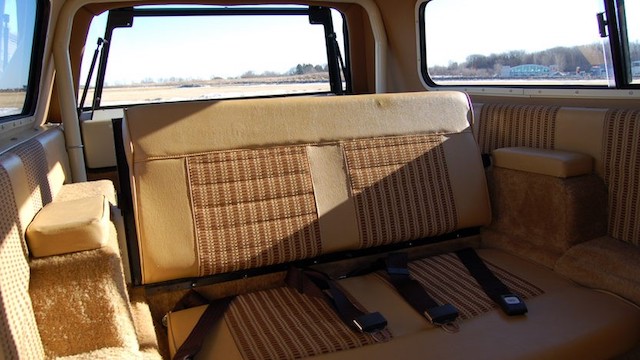 How the Toyota Trekker Came About

It all started in 1979 when the Toyota Land Cruiser FJ40 was discontinued. The person who arguably reacted the most was Jack Safro, a Toyota dealer in Brookfield, Wisconsin.

Like many car fanatics, Safro took a vehicle he really liked (the Land Cruiser FJ40) and dreamt up his own version of it. However, unlike many car fanatics, Safro actually turned his fantasy into reality. He brought his concept to Winnebago and sold it so well that it was approved. Toyota was eventually brought into the mix and, after collaboration between the two companies, production of the Toyota Trekker began in 1981.

During its heyday in the early 1980s, the majority of Trekkers could be spotted in Colorado, as it was advertised as a reliable off-roading and camping vehicle that could withstand all kinds of weather.

Despite the fact that it’s been 34 years since both companies ditched the Trekker, it still remains a niche vehicle restored and modified by Trekker enthusiasts due to its rarity and unique characteristics.

Have you seen a Trekker out and about? Feel free to share any awesome Trekker photos or stories you may have on our Facebook page!