If the modulator valve attached to your automatic transmission fails, your transmission won't shift well. If you let the problem go on long enough, it can cause other serious problems with your car. That’s why it’s important to officially confirm that your modulator valve is broken and replace it right away as soon as you experience symptoms.

Symptoms Of A Broken Modulator Valve 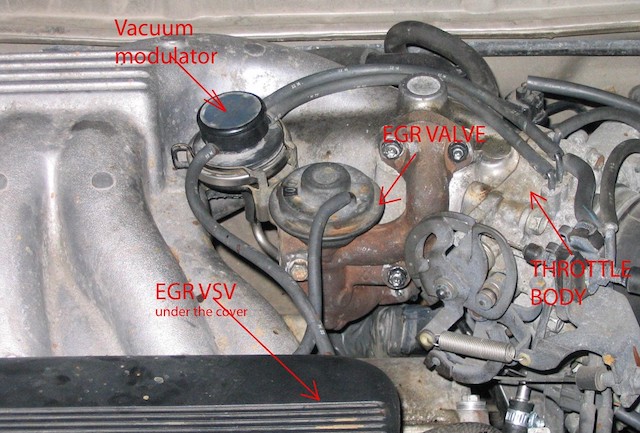 If this goes on long enough, the transmission won't have enough fluid for proper lubrication. If it becomes damaged, you will either have to replace or repair it. Either option is very expensive.

When you have a bad modulator valve, some or all of the following symptoms will begin to manifest themselves:

The symptoms can tell you a lot about what’s going on with your transmission. But you can’t know for sure that the modulator valve is the culprit unless you diagnose the issue. To do this, you need to observe the symptoms closely. The two processes delineated below will help you diagnose the problem.

First, you want to determine whether the diaphragm is leaking, which is the most common cause of modulator valve failure. To do this:

Even if you don’t see any smoke, it’s still a good idea to check your transmission fluid levels. Open the hood and check the fluid levels. A significant loss of fluid is a clear indicator that the diaphragm is ruptured. 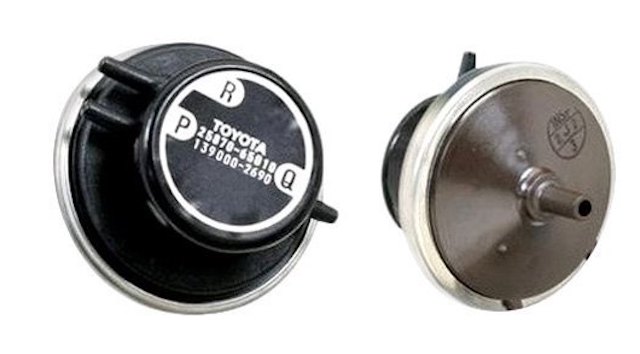 Don't pay a shop hundreds of dollars to replace your modulator valve. You can do it at home as long as you have a reliable car lift and 30 minutes to spare. You can buy a genuine OEM Toyota modulator valve from us at wholesale pricing. All you have to do is to look up your Toyota here to find the right modulator valve for your car.

Please contact us if you have any questions about diagnosing a bad modulator valve and/or replacing it. We’ll be happy to answer them!