Check Out This Heavily Customized 2000 Celica!

Have you ever wondered how Toyota came up with the name Celica for one of their sports car models? If so, we finally have the answer for you.

The Latin word coelica, which means celestial, inspired the name. Given its household name status, reliability, and versatility, the Celica was aptly named. If you think that the Celica couldn’t get any more heavenly, think again. Feast your eyes on this incredible eBay find: 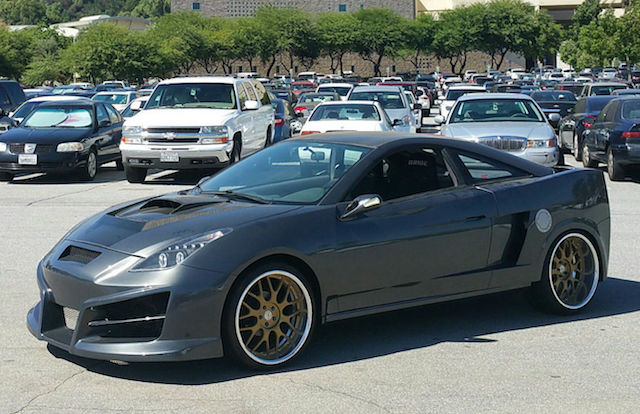 eBay user billtek had this car customized by the famous DTM Autobody.

Upon first sight, it’s clear that this 2000 Celica has come a long way since it drove off the dealership lot. It originally looked a lot like this: 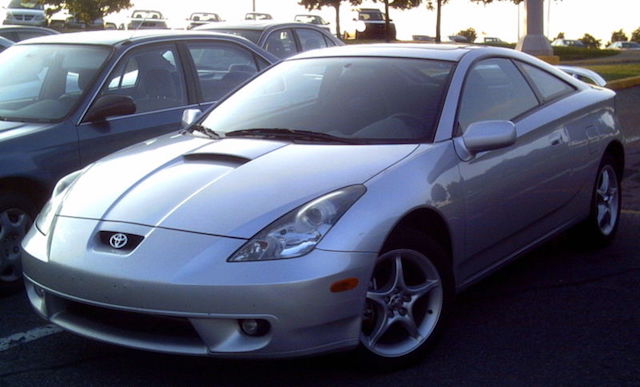 The eBay seller enlisted the help of the well-known DTM Autobody to completely customize the body. They also did the trunk: 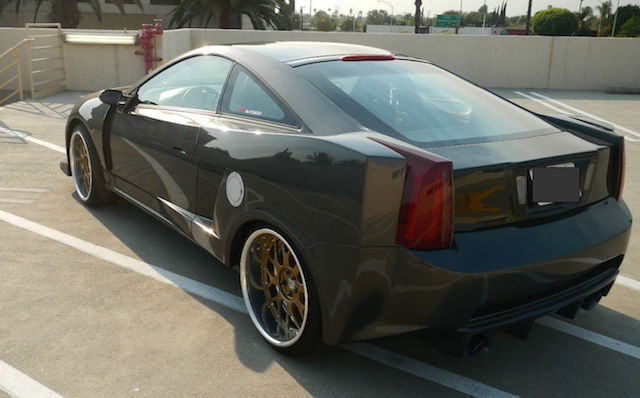 It goes without saying that DTM Autobody went all out on the gun metal custom wide body.

They installed a custom carbon fiber hood, roof, and trunk. It also appears that they lowered the ground clearance in the front and the back. They also pushed the Celica to the next level with JDM headlights and a sick set of performance tires, custom rims, and DPE wheels. Last, but not least, this GTS hatchback packs a bigger punch with a custom dual exhaust system that sports burned edges. 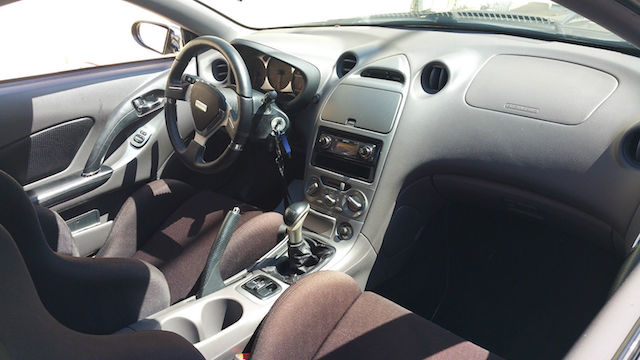 The black and grey interior was customized, as well. The eBay seller installed the following: 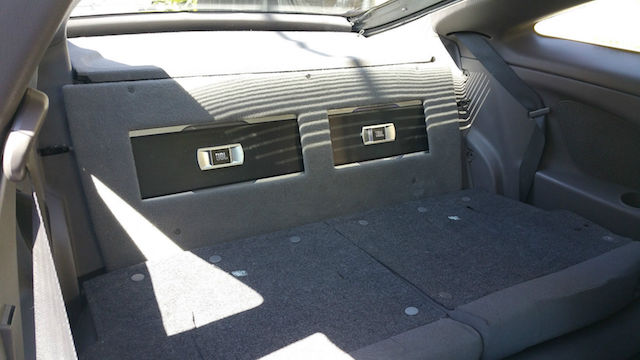 Additionally, it appears that he installed a custom stereo in the back.

The only part of this beaut that remained untouched is under the hood. It still has the original transmission and 1.8L engine, which has 130,000 miles on it. The eBay seller suggested that the buyer swap out the original engine with a Toyota Supra Twin Turbo engine.

The eBay auction ended recently with no interested buyers, so you still have a shot if you want this car to occupy your garage. It'll only set you back about $10,000.

What do you think of this unique 2000 Celica? Let us know on Facebook!