The headlights are among the most important parts on your car when it comes to safety. So it’s important to address a broken headlight as soon as possible.

If you’re not quite sure what happened to your headlight, this guide may help you. We’ll talk about a few common reasons Toyota headlights fail. The word "common" is a bit misleading. Headlights rarely have problems. But if yours do have issues, this list may help:

1. Burnt Out Bulbs And Melted Wiring 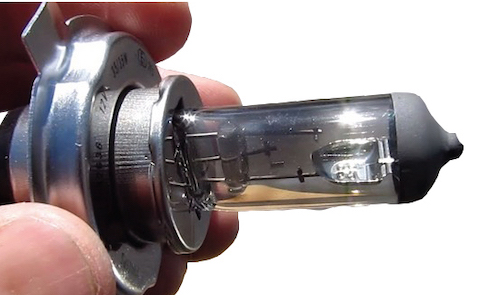 Some Toyota owners have complained about recurring low beam headlight failure. This has predominantly happened in vehicles with High-Intensity Discharge (HID) headlights. Some owners even have had to replace their low beam headlights a few times a year.

The cause of the low beam headlight failures is unclear. Many people theorized that the ECU was somehow causing the problem, as sometimes both bulbs would fail at the same time. No one could prove that the ECU was the root of the issue, though.

Toyota found a cheap solution that seemed to work. The solution was to replace the HID headlight bulbs with LED bulbs. LED bulbs draw less current than HID bulbs for the same amount of light output. 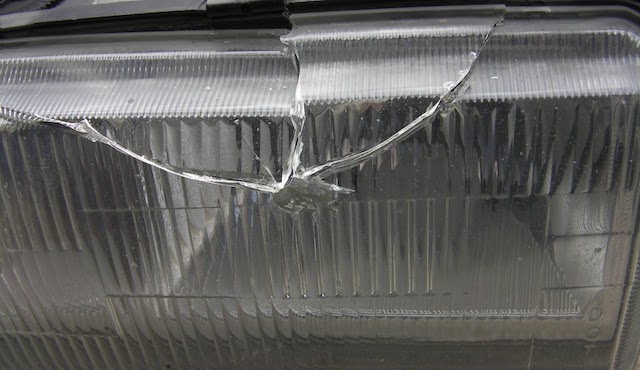 Some Toyota owners have noticed cracks in their headlight lenses. No one is sure what caused this issue. A lot of people believe that it's because the lenses are too thin, making them unable to handle cold weather.

Some Toyota owners have reported seeing cracks from the inside out. If the crack is large or deep enough, moisture can get into the headlight. This causes the inside of the lens to get cloudy, and may possibly cause electrical shorting. 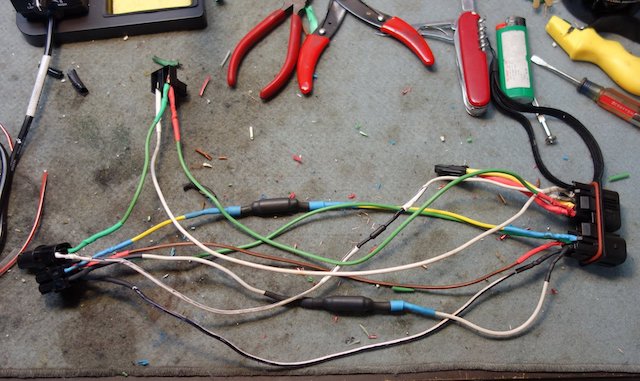 4. Contamination From Dust And/Or Water 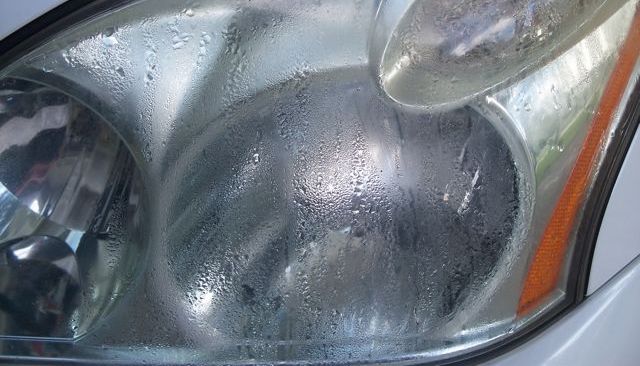 Contamination is another common failure mode for electrical components. A connector can loosen due to vibration and/or extreme temperatures (see above), and then once the connection is loose dirt and water can get inside. Dust and water can also penetrate seals and gaskets as they age.

The best way to prevent contamination is to periodically inspect all your connections, and keep your vehicle clean. Of course, that can be easier said than done.

If you're experiencing issues with your headlights or electrical connectors, the best thing to do is to replace the item. Whether you drive an older model Camry or an Avalon, we carry genuine OEM Toyota parts you need at wholesale pricing. Check out our catalog of OEM headlight assemblies to see how much you can save!