If you open your Toyota’s hood, you’ll find a fairly large squarish part with multiple hydraulic brake lines attached to it. That’s the ABS actuator assembly, and it’s the heart of the ABS system in your car.

What Is An ABS Actuator? 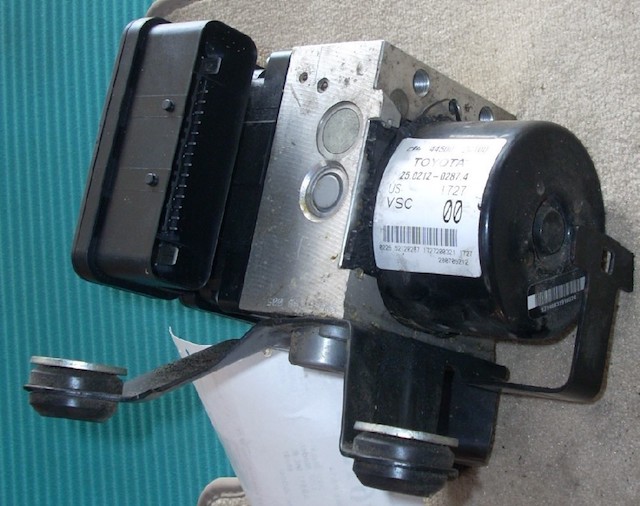 The ABS actuator is a hydraulic device that communicates with the ECU to control the brakes under emergency situations. The ECU monitors the rotational speed of your wheels and compares it to the speed your car is traveling. When it senses a wheel beginning to rotate more slowly than it should, the ECU knows that tire is beginning to skid. The ECU immediately sends a signal to the actuator. The actuator pulses the brake so that wheel doesn't skid. Depending on the situation, the ABS actuator might only pulse one brake. Or it may pulse two, three, or all four brakes.

Why Is It An Important Part In The Braking System? 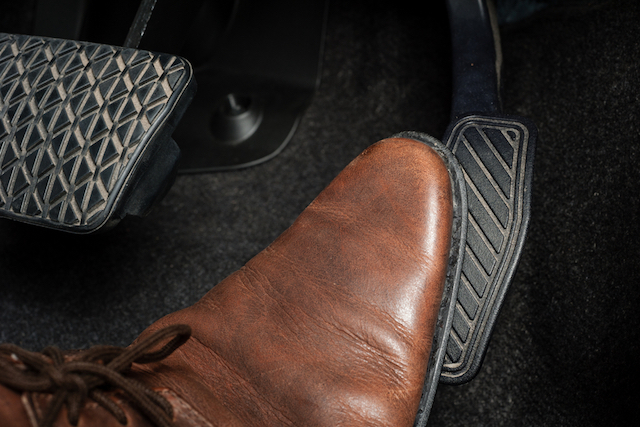 Without a functioning ABS actuator, the ABS system won’t work. That’s why we call it the heart of the ABS system. It’s pretty easy to recognize the signs of a failing actuator, which are:

If you have a failing Toyota ABS actuator assembly, don’t wait to replace it. The above symptoms will only get worse and it may result in a serious accident on the road.

Is It Possible To Replace An Actuator Assembly At Home?

The ABS actuator should last the life of your car, but sometimes it will fail sooner than expected. If you find yourself in this situation, we have good news for you: it’s certainly possible to replace an ABS actuator assembly yourself.

Before replacing your actuator, you need to buy an OEM Toyota ABS actuator. It's best to buy from a reputable OEM Toyota parts seller. To find the right part for your car, look up your Toyota in our catalog or refer to this list of our top sellers: