Beginning in 2017, Toyota will return to the FIA World Rally Championship (WRC) after a somewhat long hiatus. Toyota has a very long and well distinguished history in motorsports, especially world rallying, and this move back to the WRC is extremely exciting for Toyota fans. To fuel your excitement, here are some of the coolest Toyota WRC cars of all time! 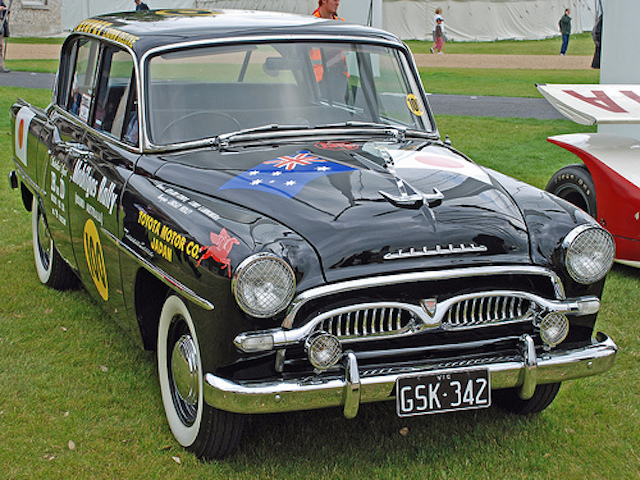 This is the car that started it all — becoming the first Japanese car to enter the Fifth Round Mobilgas Rally round Australia, placing 47 of 52 and taking 3rd place of the foreign models. It went on to enter the winner’s circle in a few major events to follow. 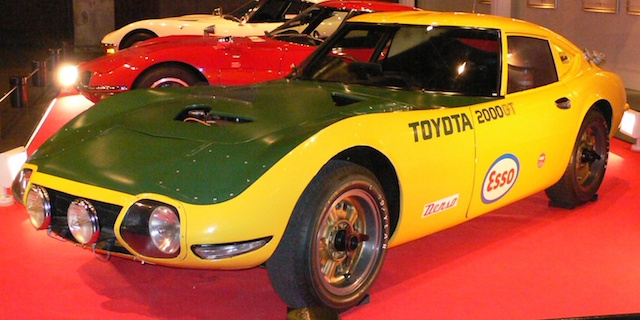 In 1966, the 2000GT sets world records in the three categories and records in 13 international categories. It also won the Suzuka 1000km racing for the first time. When entered in the Fuji 24-Hour Endurance Race in 1967, it won the championship. 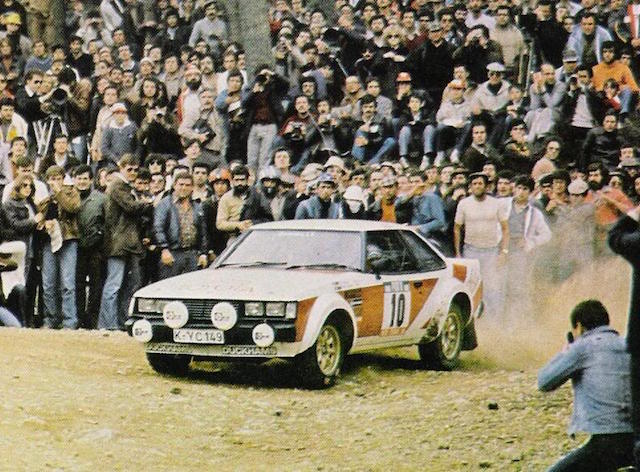 The Celica 2000GT was a winner upon debut. Taking many different championships, including the WRC New Zealand during its first year. 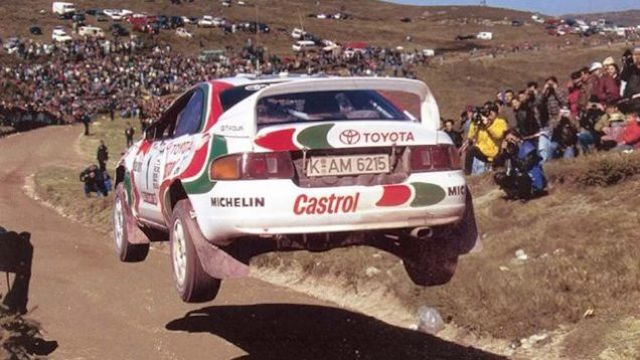 The GT-4 was a participant in 30 WRC evens and took overall winner in five different events. 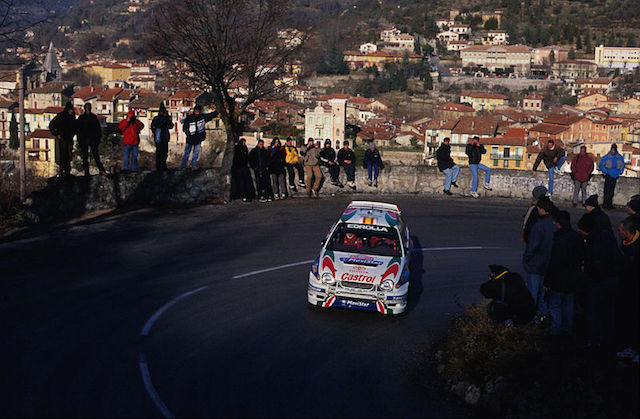 The Corolla WRC piloted by world champion Carlos Sainz dominated in many events, including the 1999 Monte Carlo Rally. 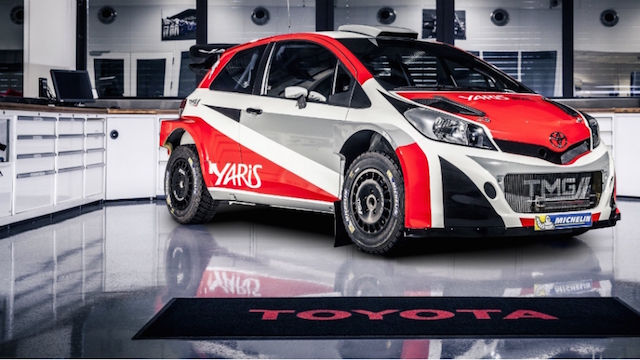 This is going to be the car returning to WRC racing in 2017, probably with a few changes to meet rules and regulations.