Yesterday on their newsroom homepage, Toyota posted their net sales totals for the month of September. Advocates and followers of the company will be happy to hear that, compared to last year, Toyota’s sales numbers increased by roughly 16.8%. Last year, when Toyota was in the midst of recalls and other P.R. issues, Toyota reported selling 126,015 vehicles, 21,147 less than this year’s total of 147,162. This is a very plain and clear showing of Toyota raising the bar for customer satisfaction in their Toyota Parts. 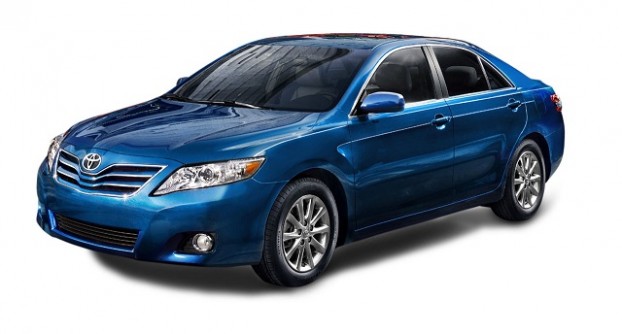 According to Toyota’s report, Lexus, however, did not fare so well this month. With a 5.5% decrease from 2009, the Lexus brand seems to be in a little trouble in pure sales numbers. This is probably due to the recent recalls, but with new additions to the Lexus brand such as the hybrid Lexus CT 200h, the brand is sure to make a full recovery from its current situation.

The Camry and Camry Hybrid were clearly the best sellers last month for the Toyota division. Totaling 30,769 units as their combined monthly sales figure, they trumped the runner up vehicle, the Toyota Corolla and its 21,060 units (up 1.5%) sold by nearly 1000 vehicles. Compared to last year, this sales number increased by a whopping 19.5%.

To receive a more detailed description of September sales, visit the report by clicking HERE