Toyota has once again teased us with a concept that we can all hope makes it into production. The new U2 concept vehicle gets its name from Urban Utility but it might as well come from you² – better yet you³. This vehicle is all about the user, and making it uniquely suited for that particular person. Toyota is hoping it is you. 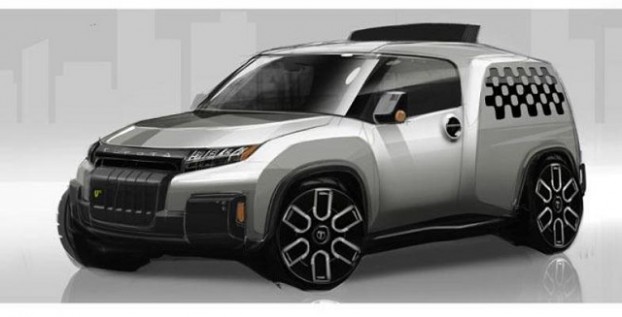 Created at CALTY, Toyota’s Southern California design studio, the intriguing little crossover was unveiled at Maker Faire in San Francisco. In case you are not familiar with the term “crossover,”, here’s a definition: If a vehicle doesn’t fit into a well-established category, it can be called a crossover. 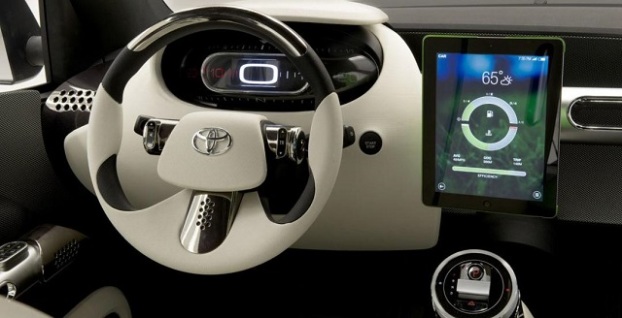 Looking at the U2, Ford’s TransitConnect or Honda’s discontinued Element come to mind. These vehicles offer SUV-like, van-like features and versatility, yet they do so without sacrificing efficiency, and without looking like big SUVs or vans.

Toyota picked the Maker Faire venue to highlight the versatility of the U2 concept, perhaps because these events are popular with young entrepreneurs and millennial-focused media. If the U2 is viewed as an affordable vehicle that is within reach of younger buyers, it could very hint at a future Scion family product.

Millenial or otherwise, there are a few aspects to the U2 concept that are exciting:

The U2 concept seems to embrace a role as both a work vehicle and a capable tool for hobbyists who enjoy to customize and tinker.

In some respects, the car is a logical progression from such pioneers as the hopelessly unattractive Pontiac Aztek or the Honda Element. Neither could be considered handsome vehicles, but both placed a premium on functionality and rewarded their owners with amazing utility. 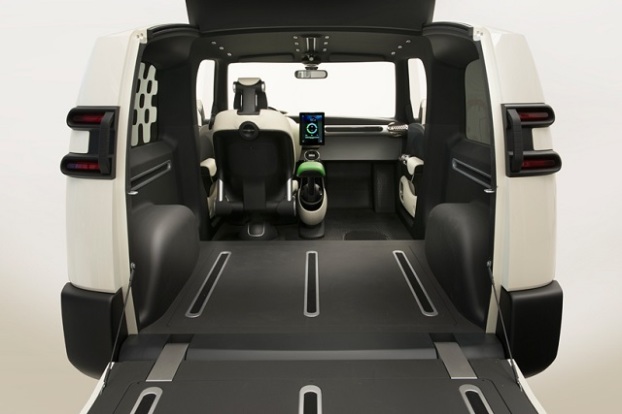 One might even reach deep into the past to the sedan deliveries of the 1930s-1960s, which offered businesses big and small a capable cargo vehicle that could be adapted to any number of purposes (from emergency vehicle to armored car to funeral hearse). While Toyota’s new U2 isn’t going to supplant the modern full-sized van or pickup truck, it could very well eat into the market of both types of vehicles.

Appearance is always a subjective thing. While some might appreciate the simple design and look (it’s somewhat similar to simplified child’s toy car), others may find it off-putting. Yet in light of all the opportunities for interior customization, it seems likely that exterior options would allow for plenty of variation as well. Perhaps consumers can find a way to make it work for them.

If the U2 eventually becomes a production vehicle, it should strike a good balance between interior space, exterior maneuverability, utility, and fuel economy. Fingers crossed!