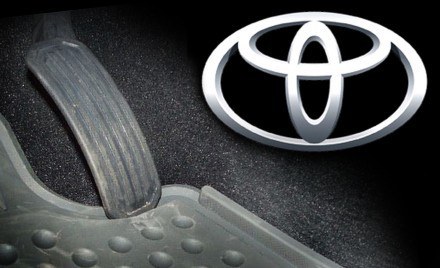 While NHTSA report shows driver error is most likely the cause of many incidents, several doubters around the country play the devils advocate

During the unintended acceleration recall crisis that plagued Toyota those months ago, many specialists believed the software on the vehicle’s computers were to blame, not driver error, when Toyota’s cars accelerated down roadways without their driver’s input, but a recent US department of Transportation report has stated that according to the black boxes located on the vehicles, the drivers were in fact pushing on the gas pedal, instead of the brake. This is a monumental moment in Toyota’s recall situation, and it could change a lot of things when it comes to sales of both Toyota Vehicles and Toyota Parts

In the actual report, it talks about the data recieved from various black boxes abord Toyota vehicles that caused or were involved in that explained the driver’s reaction to various situations. According to said report, many and most incidents that were reportedly caused by unintended acceleration, were, after reviewing the data, caused by the driver simply pressing the wrong pedal.

In the end, we must think what we want to think. There have always those who thrive on destroying the reputation of others, but when the day is over, consumers must choose for themselves. Will you, as an educated buyer of Toyota Parts, secede to the angry doubted, or the company that has given you quality vehicles for generations past, and generations to come?