Scion has unveiled a new FR-S Release Series 1.0 track-ready sports coupe. This bright yellow coupe will draw heads on the street and then blow them away at the track. 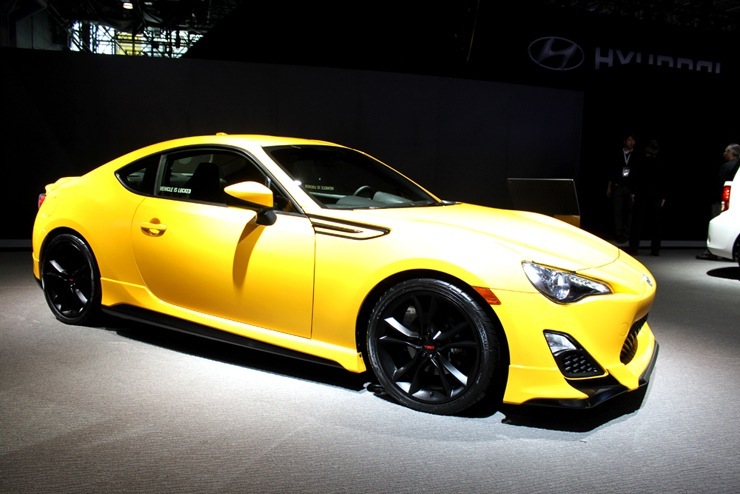 Sure the yellow color stands out quite a bit, but the performance will stand out even more.

At the 2014 New York International Auto Show, Scion unveiled it latest Release Series model. Available in the striking Yuzu exterior paint color, it stood out during the show.

The interior gets minor upgrades from TRD including a shift knob. Also, the numbering on the shift plate is really cool.

The new aero kit really sets it apart from other FR-S models and gives it that track-ready look.

“It’s fitting that the first Scion FR-S Release Series draws on the rich motorsports history that inspired the FR-S design while standing out in new ways that will excite our drivers,” said Scion Vice President Doug Murtha in a press release. “FR-S enthusiasts will appreciate the side spoilers and lowered stance that delivers a look and feel meant for the track, at a price meant for them.” 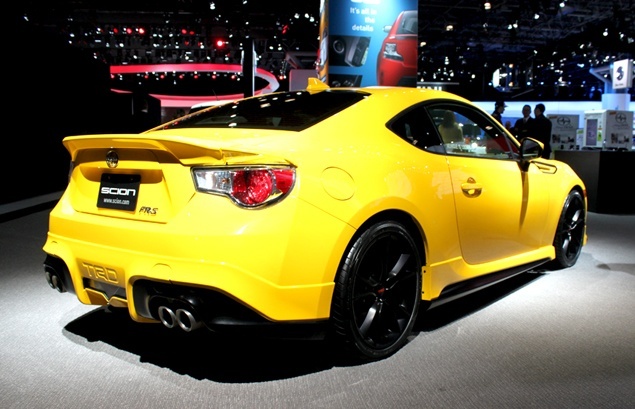 Adding to the cool factor, Scion only plans on building 1,500 vehicles and each one will have a sequential release series badge inlaid on its brushed aluminum shifter surround plate.

Scion expects the new FR-S RS 1.0 to start at under $30,000 excluding delivery and handling fees. This low price point has made the FR-S a hot item on Scion lots.

The car is expected to be on dealer lots in August.

Scion has been offering special Release Series models since 2004. Here is a recap of all the 1.0 series models.

On the inside, Scion used the Hot Lava color under-dash, under-seat, and cup holder lighting. It also used it with subtle black seat fabric boasting orange highlights. Approximately 2,100 units of the Scion xB RS 1.0 were produced. 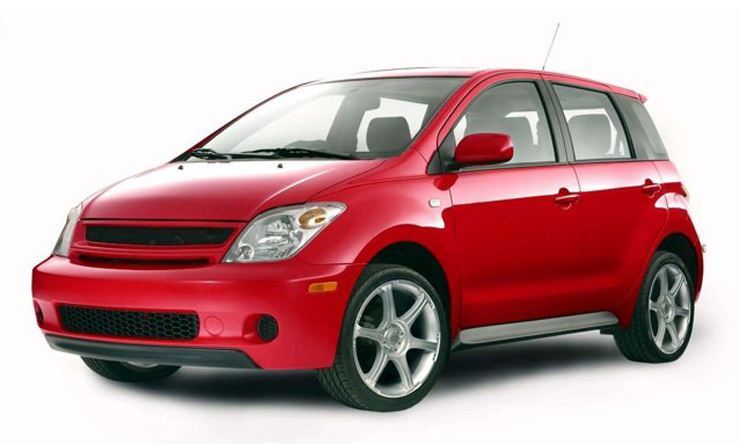 For the interior, the xA uses subtle, black seat fabric with red highlights. It also has red lighting in the center storage compartment. Just 1,550 units of the xA Release Series 1.0 were produced. 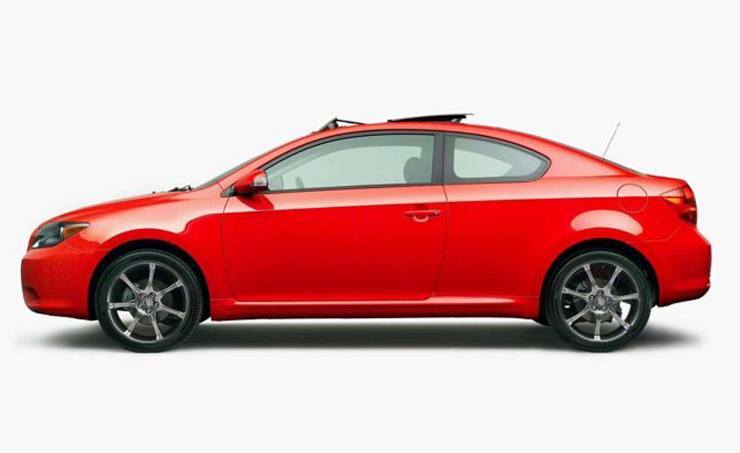 The 2005 tC Release Series 1.0 featured red, lots of red throughout. It rode on P225/40ZR18 tires on 18-inch Enkei alloy wheels in a dark graphite finish. Adding to its appearance was a front fascia with unique upper and lower grilles. Under the hood, the red accents highlighted the battery tie-down, billet oil filler cap, and front strut tie bar.

On the inside, black sport seats with – you guessed it – red highlights continue to the color trend. It also had a cargo mat, embroidered tC Release Series 1.0 floor mats, and brushed aluminum Release Series 1.0 door sills. Only 2,500 units of the Scion tC RS 1.0 were produced. 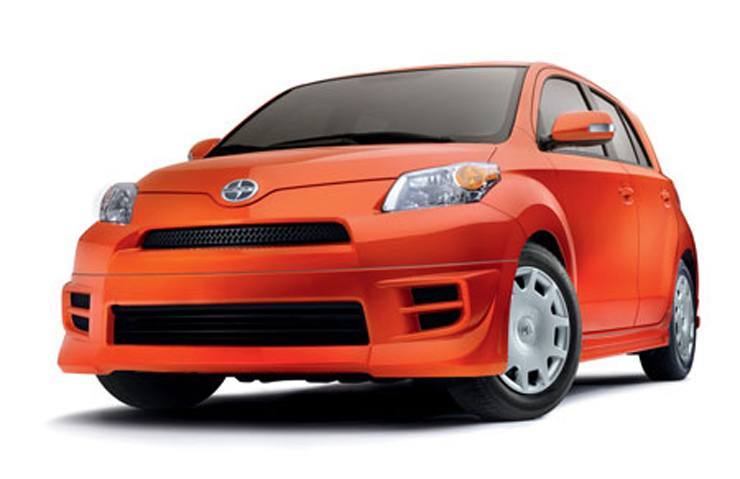 The 2008 Scion xD RS 1.0 uses a vibrant orange color throughout the exterior with interior highlights.

The 2008 xD RS 1.0 has a Hot Lava or vibrant orange paint scheme with a DAMD body kit and rear spoiler. It also featured RS wheel covers and TRD lowering springs.

For the interior, the xD RS 1.0 continues the orange theme with Hot Lava accented seats and interior trim, and a RAZO Release Series shift knob. Production was limited to 2,000 units.

Which Release Series is your favorite?