Scion plans to reveal its latest model, the xB Release Series 10.0. The new car will have lots of fun styling upgrades combined with technology upgrades.

Scheduled to debut on April 16 at the 2014 New York International Auto show, the xB Release Series 10.0 will feature Electric Quartz paint. This pearl white with subtle green highlights will adorn the limited run of 1,500 vehicles. The green highlighting continues inside the xB with custom colored seats with accent stitching and door inserts. Adding a fun twist, the xB will have several unique lighting projections: a Scion logo from the rear bumper to the ground, “xB RS 10.0” on the driver’s side interior carpet, and the sequential number of the specific vehicle projected onto the passenger side floor. 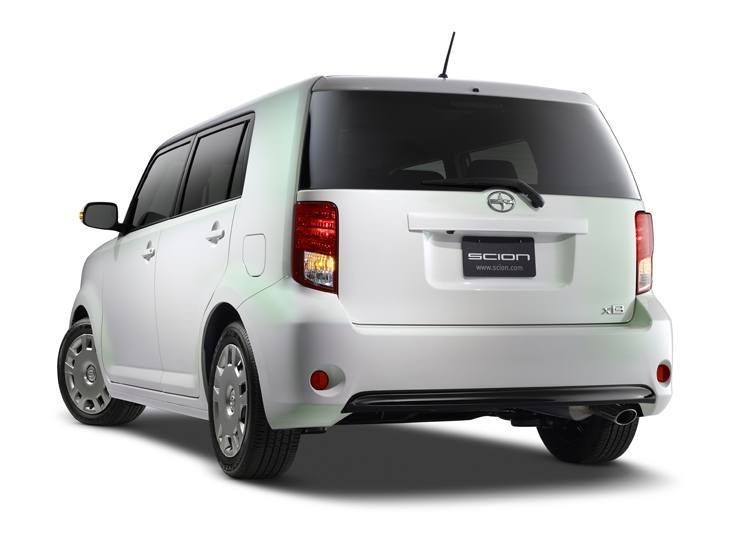 You can really see the green accents from the rear angle.

“The xB Release Series 10.0 gets a fun, technology influence with wireless charging, a backup camera, and an exclusive, modern appearance to inspire drivers,” said Scion Vice President Doug Murtha. “A culture of customization and passion already surrounds the xB, and Scion is delivering this unique series to further encourage fans to make these distinctive vehicles their own.” 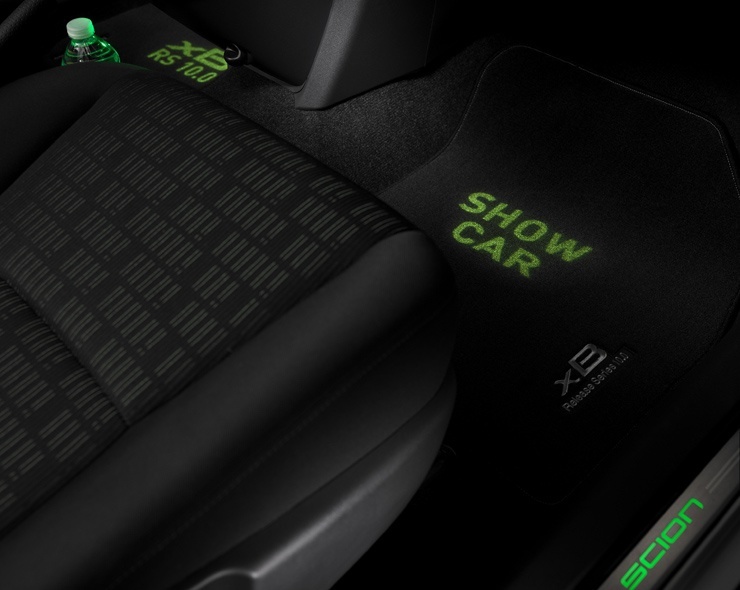 Every xB RS 10.0 will have a number projected on the car floor indicated which number of the limited run it is.

Besides the fun colors and projections, the new xB Release Series 10.0 will incorporate several great technology upgrades. One of these will be conductive wireless charging. This system will charge your cell phone by simply placing the wireless charging ready phone on top of it. No wires, no hassle. Also, the xB will come with a backup camera. These improvements join standard offerings: 6.1-inch LCD touchscreen, AM/FM/CD/HD Radio™ technology, hands-free phone capability, music streaming via Bluetooth® wireless technology, and AUX/USB port with iPod® connectivity. 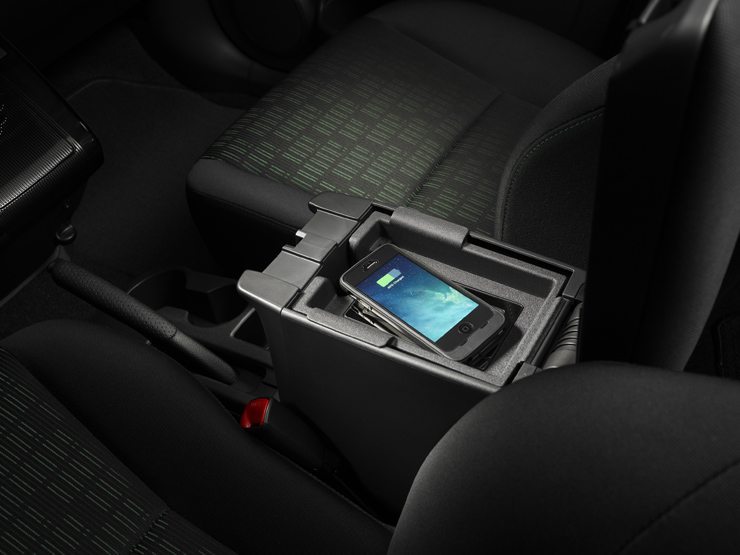 One of the very cool things about this xB RS 10.0 is the conducive charging platform.

Also unique to the xB Release Series 10.0 will be: 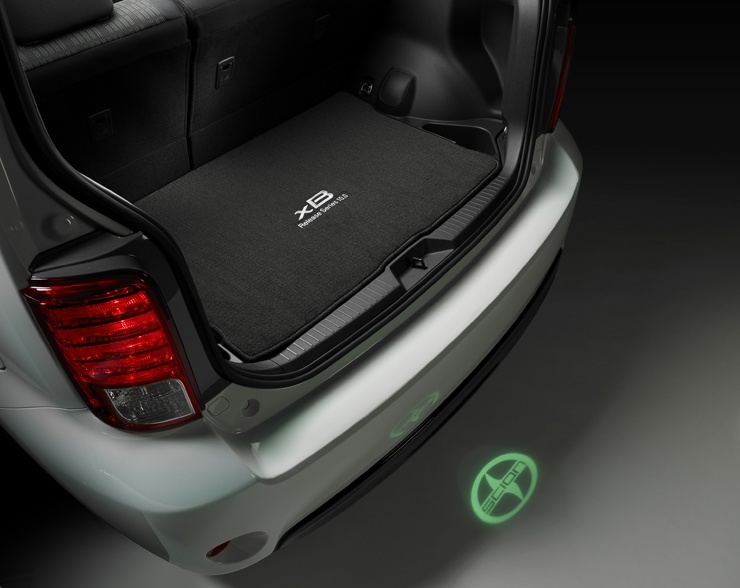 A fun idea is this Scion logo projected from the rear.

The xB RS 10.0 model will hit dealers this summer and will have an MSRP of $20,420 plus delivery, processing, and handling fees.

What do you think? Are you a fan?