Those who say "Nothing runs like a Chevy" probably haven't had the pleasure of driving a Toyota for a prolonged period of time. But those who have taken a Toyota over the 100k or 200k mark know that they're just getting broken in. Want proof? Check out these 5 high-mileage Toyotas that will make you a believer in the brand: 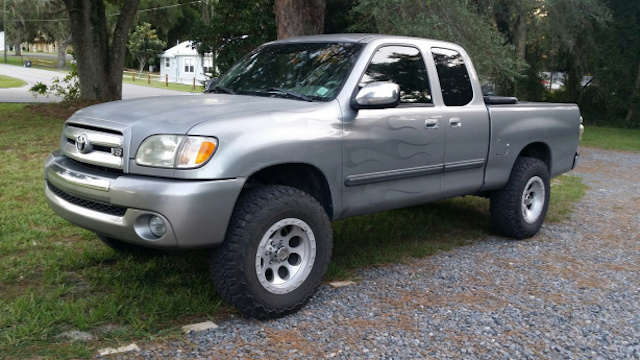 "Her heart is as strong as the day I got her!" says the owner of this 2003 Tundra, who is only identified as Wayne. En route to 424k miles, Wayne says his Tundra has pulled trailers, hauled materials, towed campers, and trucked spray machines without any major incident. The inside may be a bit worn and there may be some dents, but it all adds to the legend of this tough Tundra. 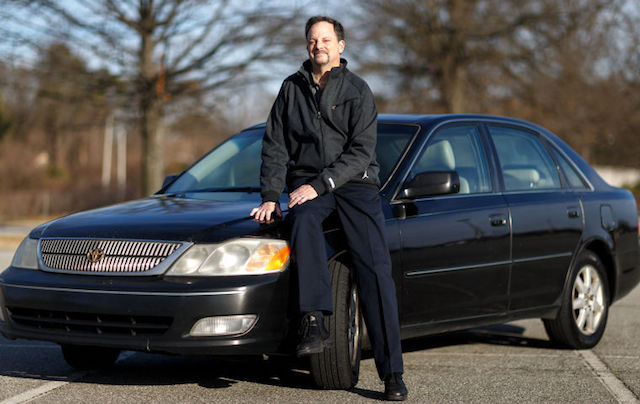 Michael Lipperman lives in Greensboro, NC. He's driven up to and back New York 100 times and taken trips to New Orleans and Florida, all in his Toyota Avalon. And that's in addition to his nearly 120 mile round-trip commute he takes every day.

Now at the 500k mile mark, it's safe to say his $33k investment was a sound one. Next on his list? 700k miles. With the original engine and transmission still going strong, it wouldn't be surprising if he got there. 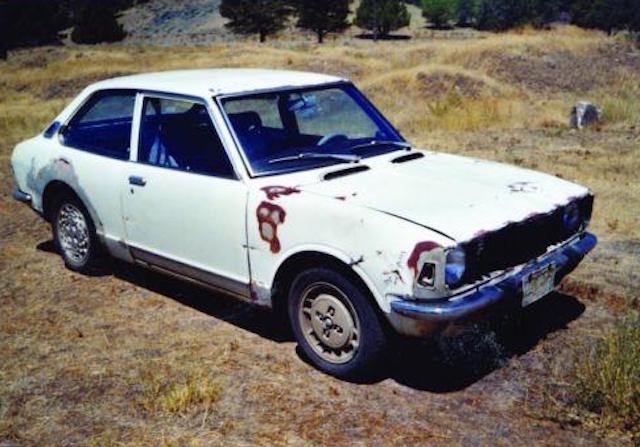 Vic Pike, owner of this 1971 Corolla, said he originally purchased it new for a meager $2,135. And 610k miles later, it can still cruise down the highway at 70 mph. That's not to say there weren't any bumps in the road - the rear axle was replaced at 182k miles, and a crate engine was put in at 115k miles. Still, it's quite an accomplishment to make it that far. Pike attributes three rules to automotive longevity: 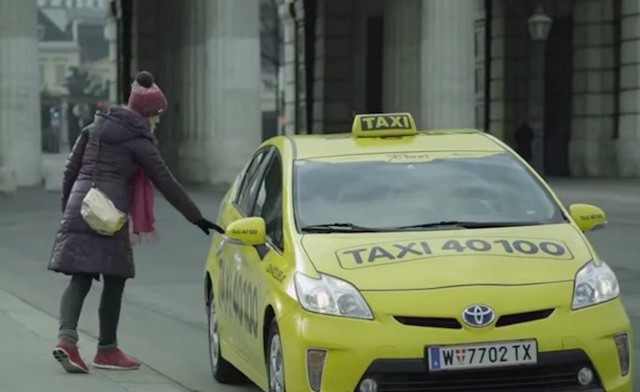 Manfred Dvorak's second-generation Prius has eclipsed the 621k mile mark on the original battery. If that's not impressive, consider that the Austrian hybrid is a taxi. That means it's been driven nearly every day around various roads. While Dvorak's Prius is currently in use as a roadside assistance vehicle, the fact that it's still in service speaks volumes. 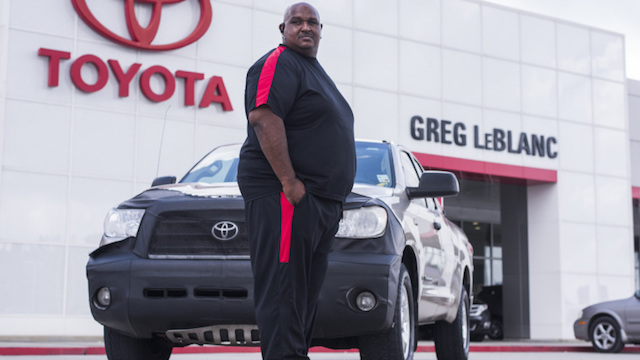 Victor Sheppard says he logged an average of 125,000 miles a year in his Tundra, making regular work trips from his home in New Orleans to places such as Virginia, North Dakota, and Wyoming. On his way to the 1,000,000 mile mark, Sheppard had his Tundra serviced a stunning 117 times over nine years, and surpassed the milestone on the original engine and transmission. If that's not a testament to Toyotas and regular maintenance, we don't know what is.

After passing the million mile mark, Toyota swapped out Sheppard's Tundra for a brand-new 2016 model. Not a bad trade-in if you ask us!

What do all these vehicles have in common? Well, they're all Toyotas of course - but they also have diligent owners who kept up on maintenance. And when they needed a replacement, they stuck with genuine OEM Toyota parts. If you're looking to get a lot of miles out of your Toyota, we suggest you do the same.