The Toyota Avalon, like many Toyota cars, comes with drive modes like Eco, Normal, and Sport. These different driving modes affect performance and thus MPG. How accurate are the EPA estimates than in cars with different modes? Depends. 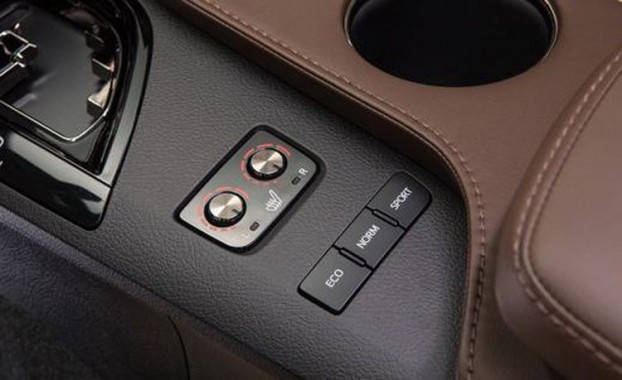 What do these buttons do for your MPG? Quite a bit it turns out.

Toyota says the Avalon gets 21/31/25 (mpg city/highway/combined), yet it comes with three different drive modes that can affect MPG. The three different modes are really just two different options beyond normal (Eco and Sport). What makes them different? 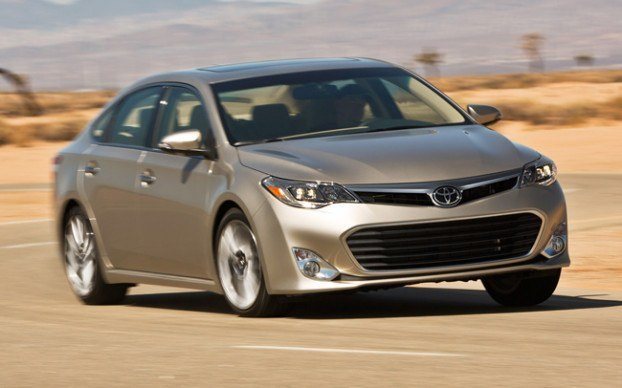 Driving a Toyota Avalon like this in Sport mode sure is fun, yet not very economical. Image Courtesy of Motor Trend.

These modes do have an effect on MPG with many studies suggesting a difference in the realm of around a 10 percent improvement/decrease.

What then does the EPA have to say about the different modes? According to a Cars.com story, most of the cars that have them get their recommended mileage from normal mode, although it depends on the way drivers use the vehicle.

The EPA has a 2009 statement on how it handles these systems on a case-by-case basis.

What does this mean for the average driver? You could get better gas MPG than the EPA estimates if you only drive in ECO mode.

Next time you are concerned about wasting gas, push the button and switch on ECO, your wallet will thank you.