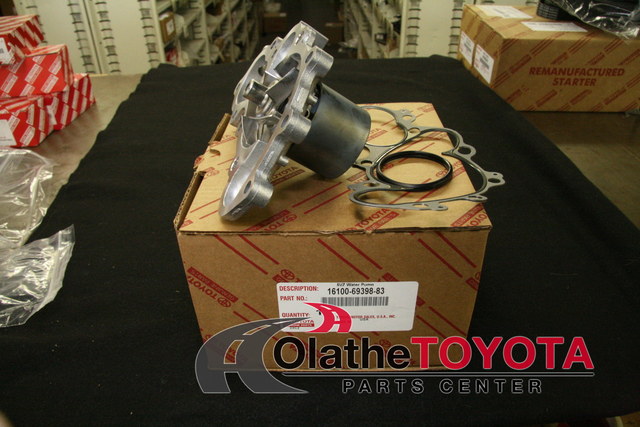 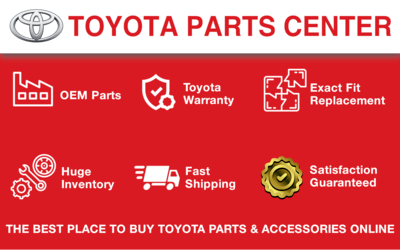 Olathe Toyota Parts Center is one of the largest online retailers of genuine Toyota and Scion parts in the United States. We offer wholesale pricing, fast shipping, and no-hassle returns. We are a top-rated retailer on ShopperApproved.com, with more than 24,000 5-star customer satisfaction ratings.