Lexus will/has unveiled their newest concept vehicle, the LF-Gh and the New York Autoshow opening later this month. It is designed to be the best of both worlds: a combination of fierce and sleek, efficiency and comfort. Designers at Toyota decided to start everything a new, and the LF-Gh was the end product. Everything about the vehicle is conceptual, although Toyota said that the changes observed in this concept should be expected to bleed over into the mainstream Lexus line. 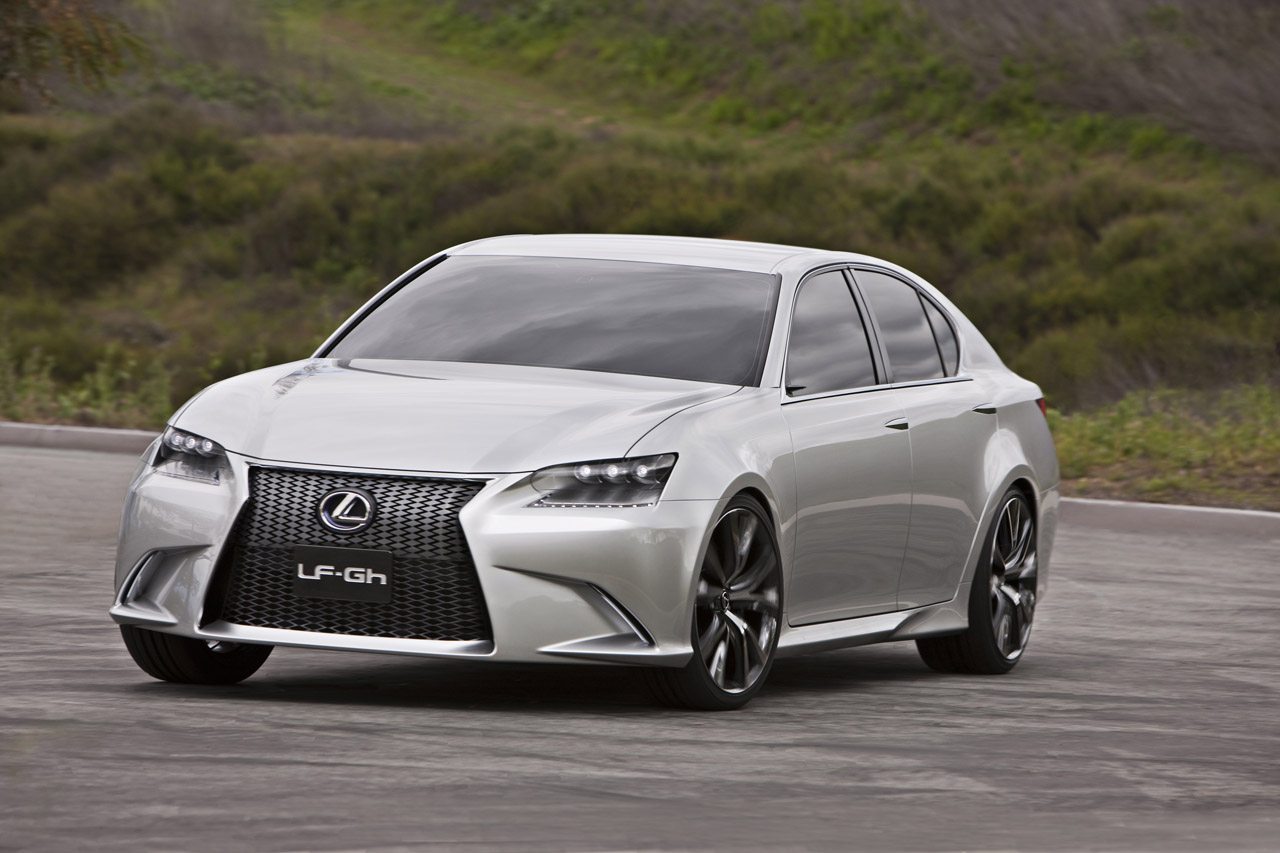 The Lexus LF-Gh was designed to try and push most radically different ideas, like smooth but fierce, together in harmony

The exterior is what we know the most about at this point. From what Toyota has released so far, the Exterior of the vehicle is almost sci-fi-esque. Said a press release on their newsroom:

“For this concept, Lexus designers studied characteristics that are often considered contradictory and difficult to execute together. The captivating design of the LF-Gh concept examines the possibility of balancing what are normally opposing qualities, such as style and functionality.”

By looking at the pictures, it would seem like this type of vehicle achieves what it went out to do. The more you study the slopes, curves, and lines etched into the body of the LF-Gh, the more you can see the sleek, yet intense vehicle the designers at Toyota were trying to make. Both the front and rear of the car seem to be completely of it’s own design, and the LF-Gh is a vehicle you wouldn’t mistake for something else on the road. If these kinds of changes are to be made in the mainstream Lexus line, consumers should expect a gradual change into the more modern and futuristic Lexus portrayed here.

While we don’t have any pictures of the interior as of now, we do know that it has once again been drawn from scratch. Toyota said that the vehicle would be “a product of a meticulous re-examination of every detail, with the aim of making an interior that is driver-oriented” That being said, they also are trying to carry over the air of contradictions with the interior.

“It combines a strong sense of presence and emotional appeal with functional attributes, supplying enhanced creature comforts plus the practical ability to transport personal supplies and luggage necessary for extended travel.”

Oh and a 3D analog clock. Don’t forget that one.

Stay tuned for other news from the New York Auto Show.

For parts and accesorries to make your extraordinary Lexus feel like a concept super-dragster, visit the Olathe Toyota parts department and check out our Toyota Parts.