Corollas Can be Cool Too! - Toyota Parts Blog

The Toyota Corolla is one of the best selling cars in the world. People love the Corolla for its sleek styling, reliability, and fuel efficiency.

Get Your Toyota Corolla Parts Here to Start Your Next Project× 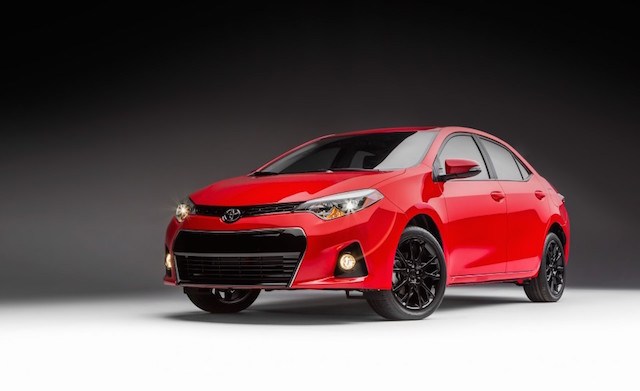 While Corollas will last forever off the factory line with just routine maintenance and look pretty sharp without any help, some people think the Corolla needs more. Here are five times the Toyota Corolla broke the mold. 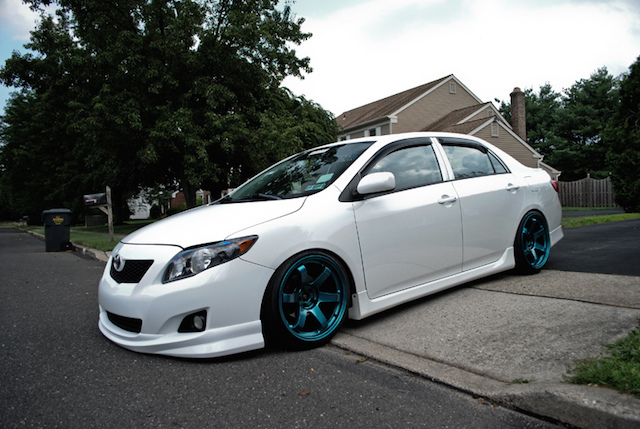 This Toyota Corolla pushes the limits of ground clearance with a pretty extreme drop. In addition to the drop, this driver is testing the road with a body kit that decreases ground clearance even further. It does looks awesome, you have to admit! Those teal wheels definitely set off the look 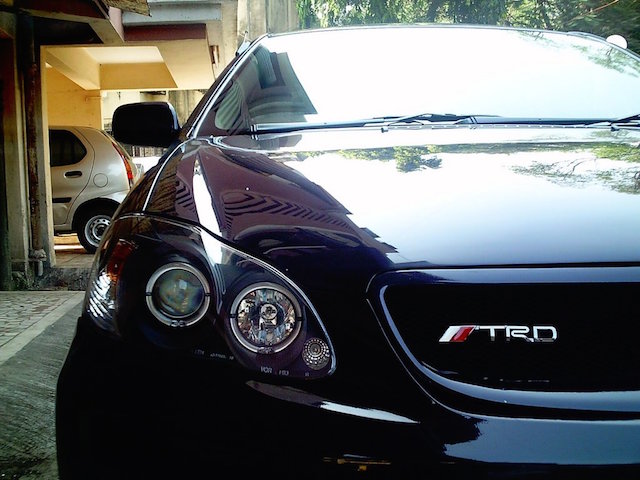 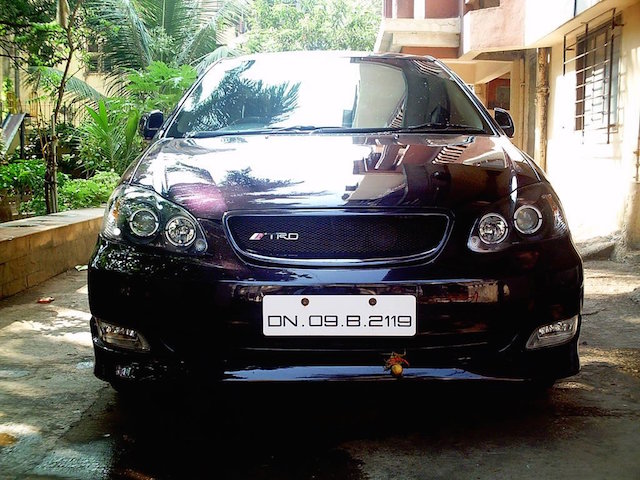 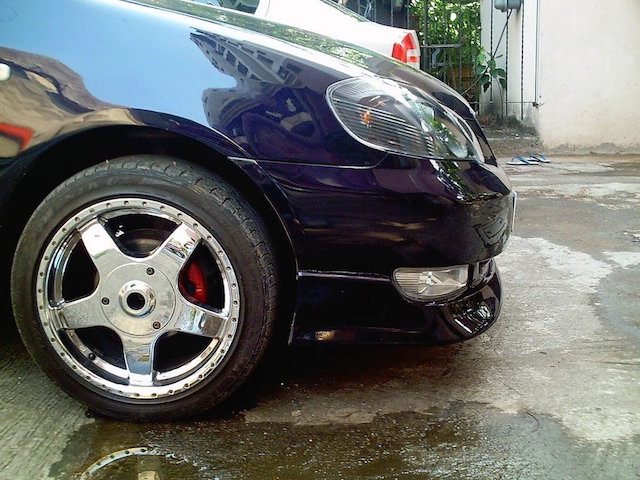 Angel eye headlights really set off the looks of this TRD Corolla. While the TRDs already get a little boost in styling over the base models, the lights and wheels take this car to a new level. Not to mention how clean it is — this is a show quality car for sure. 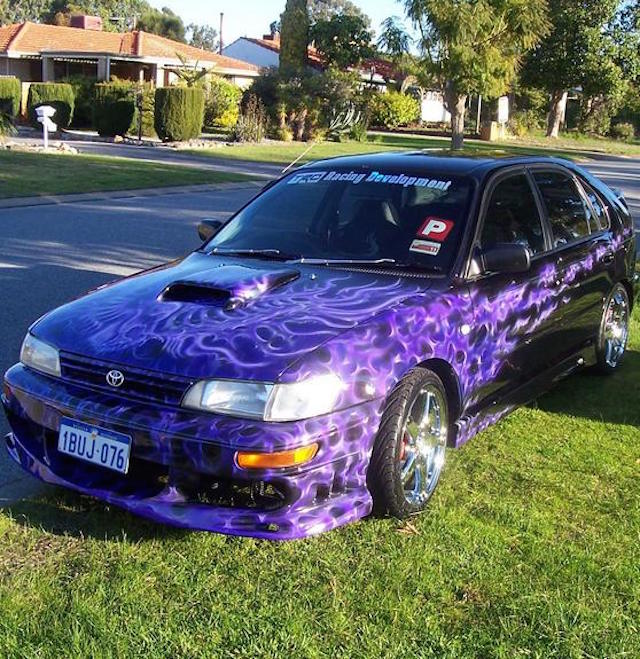 If it’s bold you want, bold is what you get out of this Toyota Corolla. There appears to be a bird mades of flames on the hood. Although it’s hard to tell for sure at the angle it carries on back across the entire car. The purple flame paint job might not be for everyone, but it’s certainly unique! The wheels and hood scoop also help set off the look of this wild Corolla. 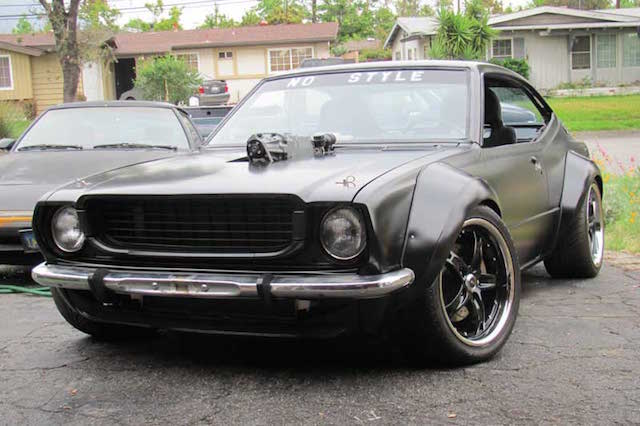 This old school KE30 Toyota Corolla is a favorite at import classic car shows. We’re betting it’s taken home a few prizes. It proves that classic imports can be every bit as aggressive as classic domestic cars. The crazy flared fenders give it a mean look, and a built 1uZFE engine backs it up! 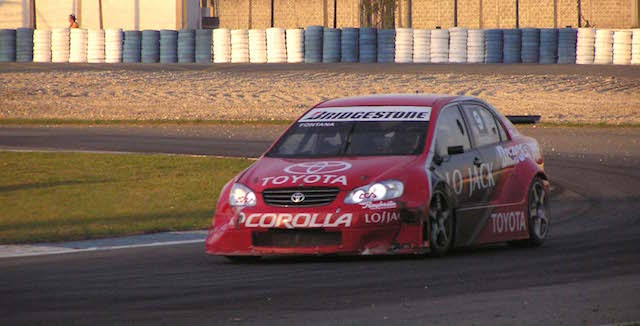 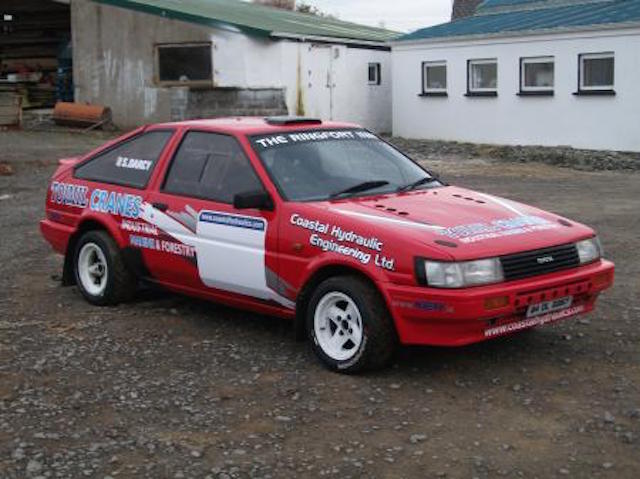 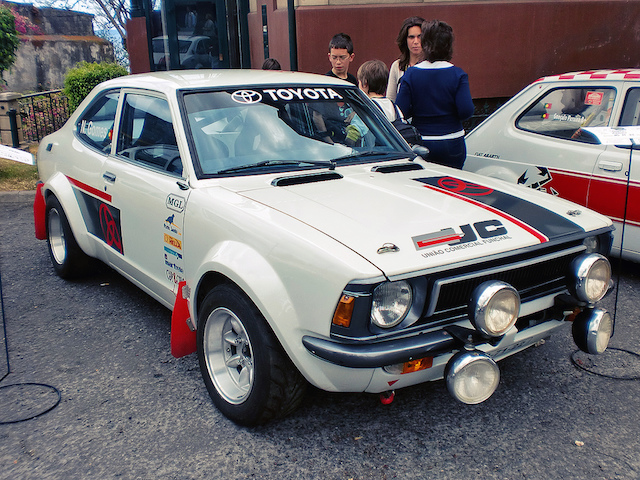 The Toyota Corolla has made many appearances on race tracks around the world. From amateur racing to many appearances with Toyota Racing Teams, its history with racing is a long and interesting one.

So there you have it! These are just a few of the many examples of times where the Toyota Corolla was more than your average daily driver. From appearance mods to performance, these Corollas have all pushed the boundaries of the “normal” compact car.