It’s rare to see any vehicle that hasn’t changed owners a few times, especially one older than 20 years — but this owner has been as loyal to her FJ60 as it has been to her. 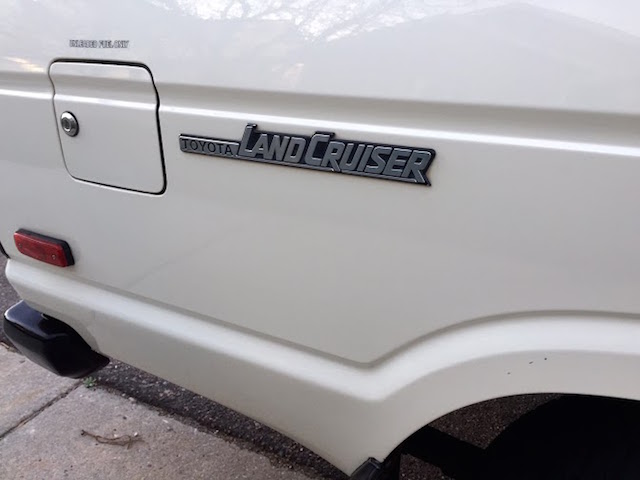 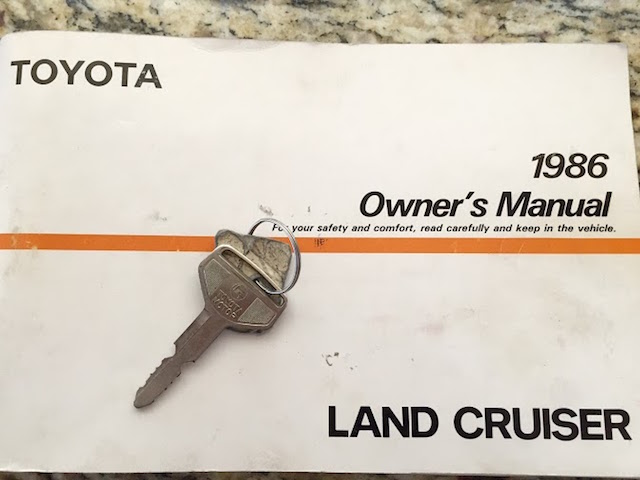 Purchased in California in July 1986, the now FJ60 owner originally test drove a Jeep Cherokee and was not a fan. 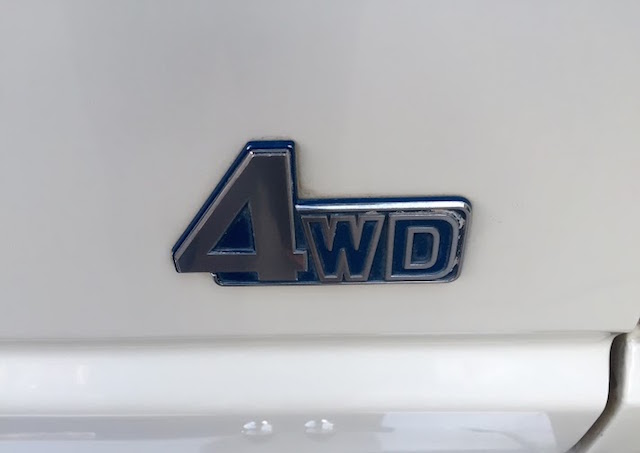 The salesman told the car shopper that the Landcruiser was a “beast that could climb a tree” — and they left the dealership, paying $15,300 for the FJ. 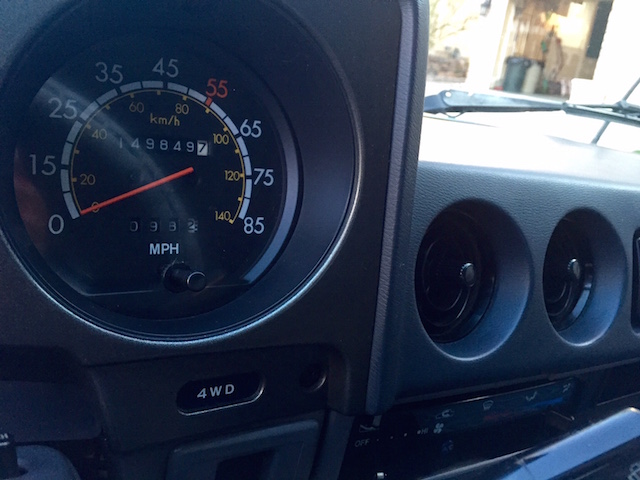 This near mint condition 1986 Toyota FJ60 is all original with around 149k miles on the clock. 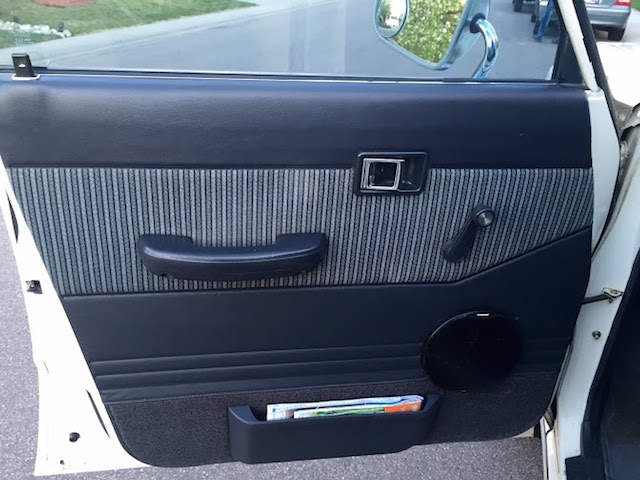 It’s a very basic vehicle in the sense that all of the controls are manual, and there’s no frills about it — which actually makes it that much more appealing. 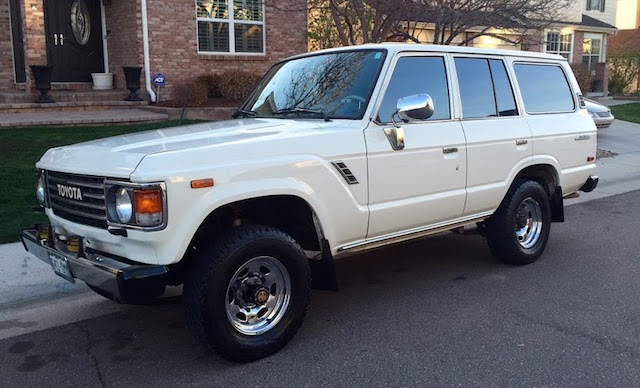 It’s reminiscent of a simpler time in both the world and the auto industry. 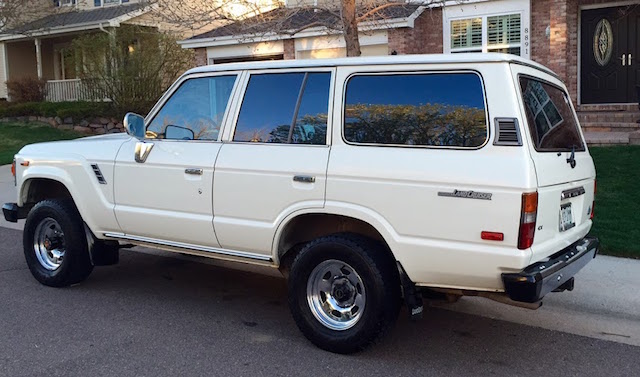 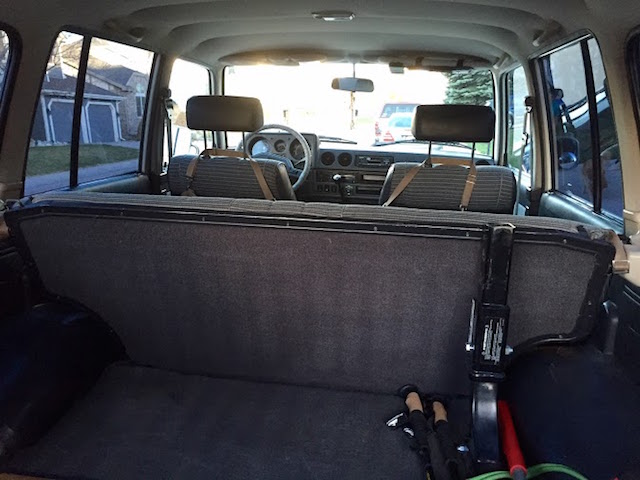 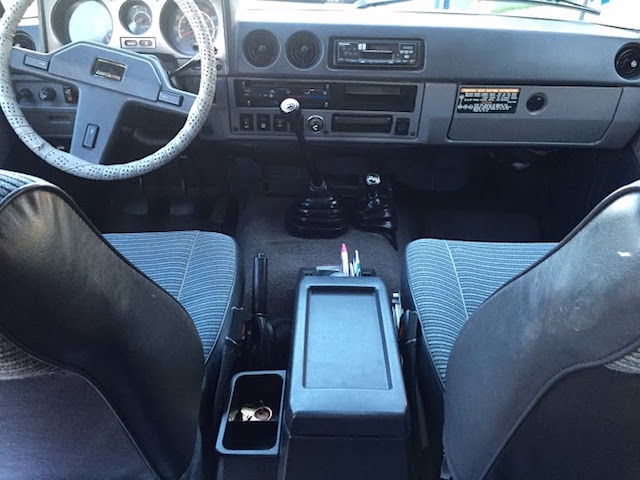 It’s obviously very well maintained and clean, with a few minor upgrades as evident by the sideview mirrors, fog lights, stereo, tinted windows, and trailer hitch. Otherwise, it’s completely stock and all original — something you don’t see much of nowadays. 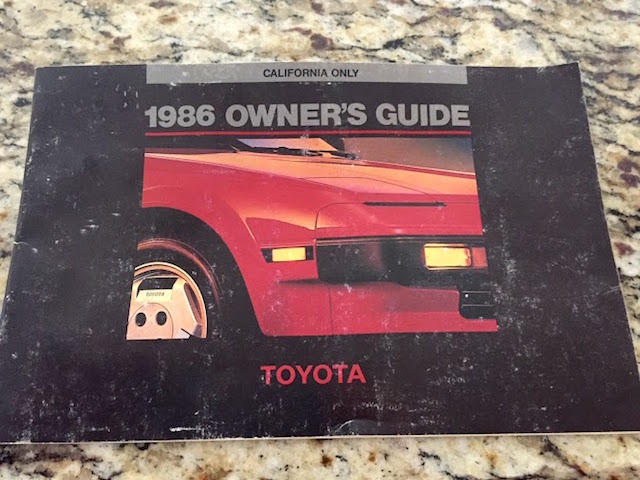 This awesome Toyota FJ60 still serves as the owner’s daily driver, proving that you don’t need a lot of flash and upgrades to have a great car!