With just over 64k original miles on the clock, this well-kept FJ45 recently popped up on our radar from an eBay auction. This Land Cruiser has a unique past, like most FJs, and it makes this awesome vehicle that much more appealing! 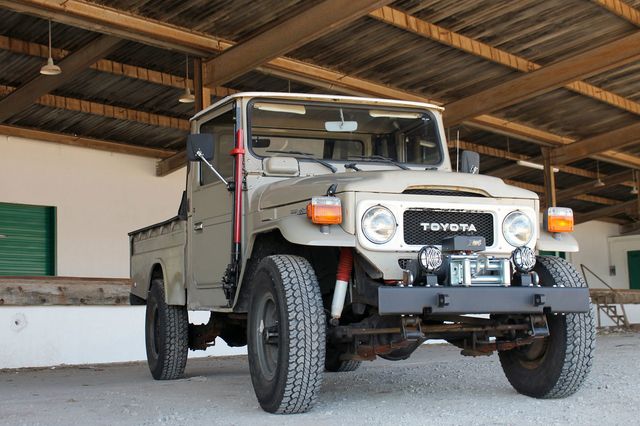 Back in 1980, this FJ45 was purchased originally to move fuel to a work site in British Columbia, Canada. For two years after, it would be used by crews to clear the mountain range in search of gold. After the site was shut down, the FJ45 was left behind in storage — the devastated owner was forced to leave it behind.

Fast forward to 1997 and the owner was finally able to rescue the FJ45 using a large helicopter. The rescue took the FJ over three mountain ranges, a few glaciers, and treacherous conditions before it arrived home.

After several years home, the original owner had to sell the Land Cruiser, still with only 47k miles on it. From there it was driven from Canada to its new home in Oklahoma City.

While in Oklahoma, the Land Cruiser passed hands to owner number three. It was then that the FJ45 gained some modifications — and eventually sold it back to owner two. 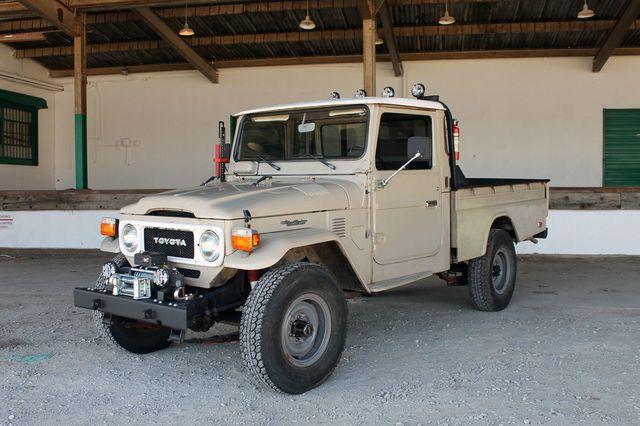 This adventurous FJ45 was featured in the 35th Special Anniversary edition of Four Wheeler’s Magazine. Inside the issue were pictures of the Land Cruiser along its journey out of the original work site. 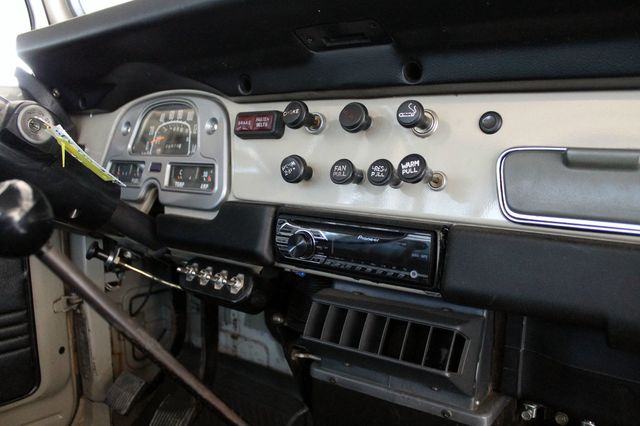 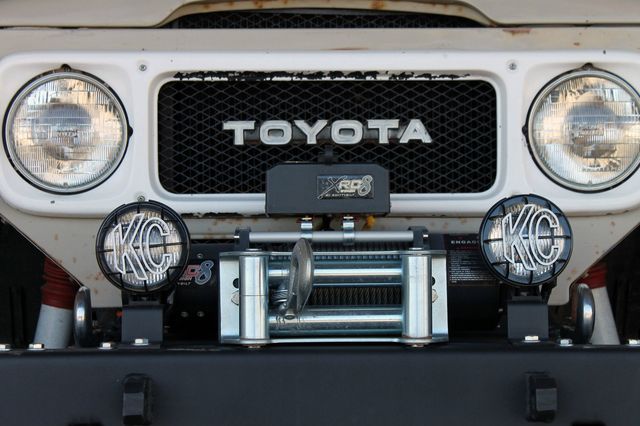 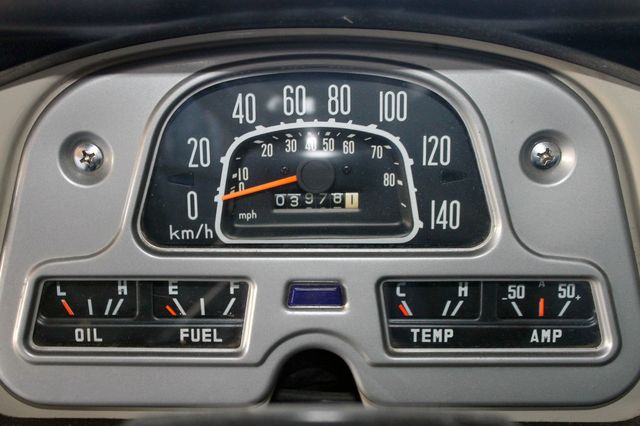 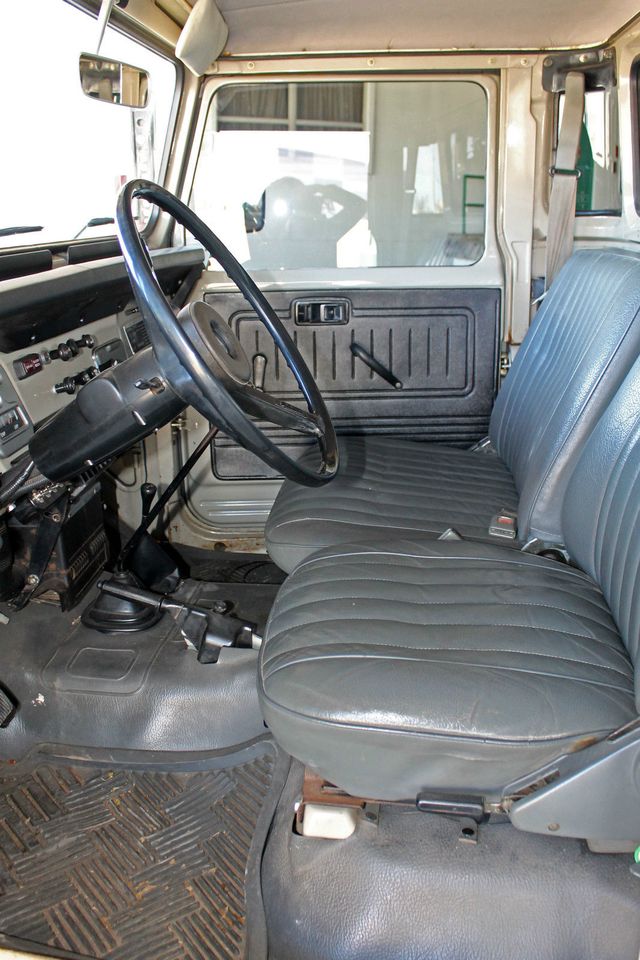 Work to the FJ45 includes: 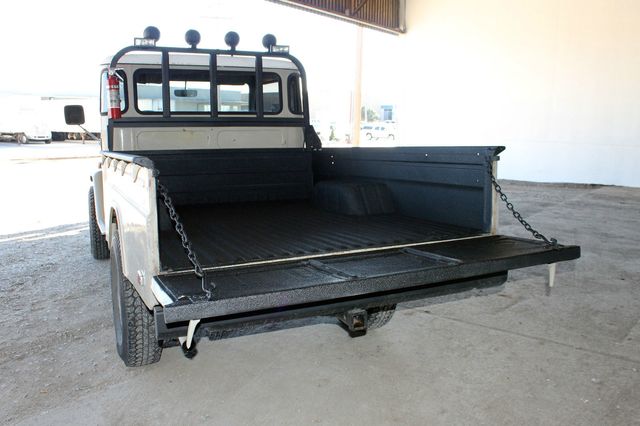 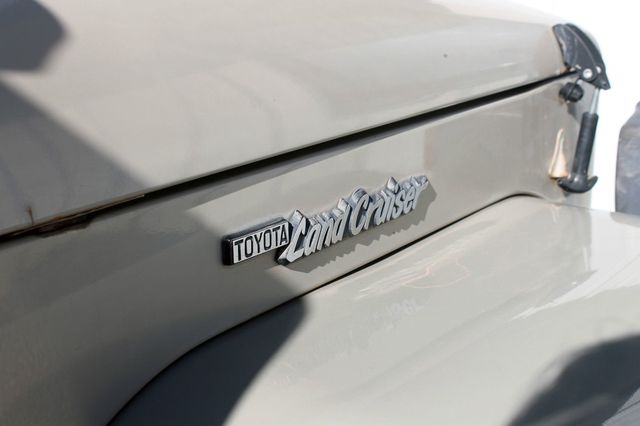