Announced yesterday, Toyota issued a voluntary recall of its 2011 year Sienna minivan to solve issues observed with the Stop Lamp Switch Bracket. Also known as the brake lights, Stop Lamps are controlled by a bracket under the pedal that senses when the brake is being applied in Toyota Vehicles. It then sends the electrical signals necessary to illuminate the brake lights, which allow fellow drivers to know someone’s intentions on the road. What was happening in the 2011 Sienna models had do to with both the design and the placement of said bracket. 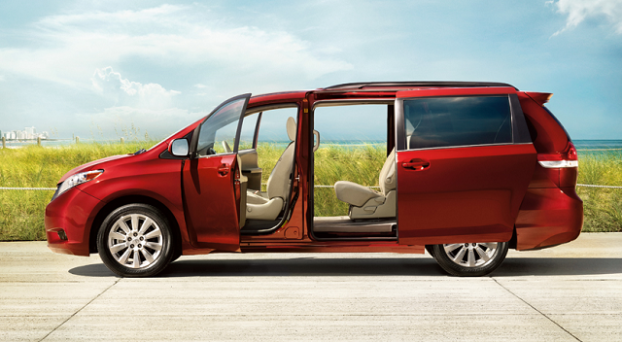 Observed by Toyota’s quality assurance programs, “The stop lamp switch bracket could, in limited circumstances, be deformed by the driver’s foot during parking brake operation.” So, in essence, the bracket could become bent, turn the brake light on, and keep it on, making it difficult to operate safely.

According to the press release on Toyota’s online pressroom,

“Owners of the involved vehicles will receive an interim notification advising them of this recall by first class mail beginning in mid-January 2011, along with instructions for what to do if they experience this condition and how to minimise the possibility of inadvertently contacting the stop lamp switch bracket while operating the parking brake.  Toyota will also post this information on its website.”

Anyone struggling with this issue is strongly recommended by Toyota Motor Corp. to make an appointment with their local Toyota Dealership to make a permanent fix to this little but serious problem. While such recalls are always something to be wary about, one must realise that it is these types of recalls that prevent issues from growing into situations that put customers and citizens at risk.

Detailed information and answers to questions are available to customers at www.toyota.com/recall and the Toyota Customer Experience Center at 1-800-331-4331, as well as your local Kansas City Toyota Dealership.