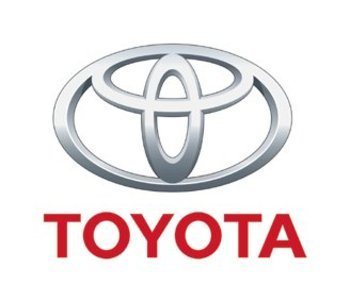 If you haven’t been watching the news lately, it would seem that as the U.S. Dollar depreciates in value, the Japanese Yen, the currency that the Japan-based Toyota Motor Corp. was founded on, rises in value. In mid-September, only a month in the past, one U.S. dollar equaled around 85 yen. This is a hugely important number for foreign manufacturers because the exchange rate decides how much they can sell their products while still making profit abroad. This month however, the value of the dollar compared to the yen has significantly lowered, as it has been constantly doing over the last year. After reviewing market data and statistics covering a multitude of areas, Toyota Motor Corp. has decided to change from the assumed current conversion rate of 90 yen to $1 to a lower 85 yen to $1. This may not seem like much to the average consumer, but when you are mass producing millions of Toyota Parts every month, this can change prices of the vehicles around the world.

Toyota is determined to make the change as minimal to the everyday consumer as possible. According to a source that talked to Kyodo News, Toyota will be cutting costs and raising sales in developing and emerging countries to make sure Toyota Customers in the U.S. see as minimal a change as possible.