Bio-PET plastic: coming to vehicles near you - Toyota Parts Blog 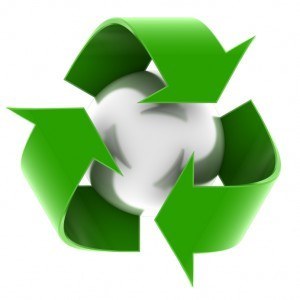 There are many things that make up an interior; it seems like everything these days when it comes to automobiles comes in different shapes and sizes. From the steering wheel, to the console, to the seats, it seems like everything is changing as the years go on. Now, in the age of hybrids and EV’s, the more ecologically friendly you can make a vehicle, the more business you will have. Naturally, this has lead industry leaders like Toyota to innovate in more and more instances beyond just the Toyota Parts, and the new kid on the block is the BIO-PET materials Toyota plans to place in it’s new vehicles.

For those science majors out there, the organically based plastic refereed to as Bio-PET in Toyota’s news release, “consists of 70% terephthalic acid and 30% monoethylene glycol, by weight; Bio-PET is made by replacing monoethylene glycol with a biological raw material derived from sugar cane.” This extremely green material breaks down easily, and yeilds a drastically more efficient compound for a vehicles interior. Also on the press release, Toyota stated that the plastic:

3)Usability in seats and carpeting and other interior components that require a high level of performance unattainable by hitherto Ecological Plastic.”

The interesting thing about this Bio-PET is that the technology itself is not all entirely that new. There have been several vehicles, even from Toyota, that has included this type of plastic material, but what is really groundbreaking here is the scale of the implimentation. When Toyota includes this Eco plastic on their Lexus CT200h as they have announced they would, thousands of vehicles worldwide will be made greener and more earth friendly, greatly reducing the carbon footprint of the buyer.