Toyota Jumps on the Aluminum Bandwagon - Why? 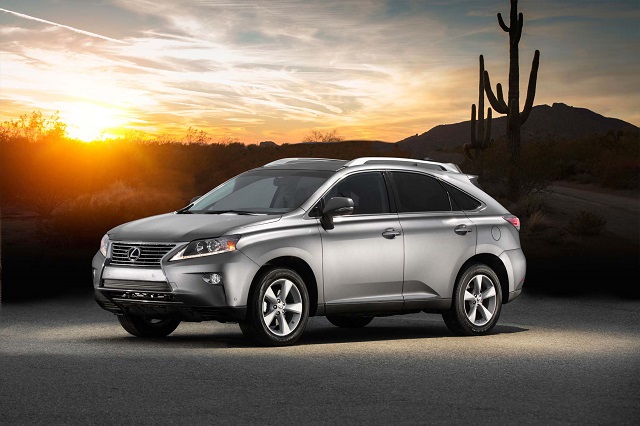 Aluminum Saves Weight, But At A High Price

Simply stated, aluminum is 35-35% lighter than steel, depending on the grade of steel we’re talking about. Replacing a 60 pound steel hood with aluminum, for example, will save about 20 pounds. While this isn’t a whole lot of weight, the weight savings from aluminum hoods, trunk lids, suspension and frame components, etc. adds up. Considering that trimming 100lbs off the curb weight of a typical car increases fuel economy by 1%-2%, it’s easy to understand why so many automakers use aluminum.

But, up until recently, Toyota was not one of these automakers, as the downsides to using aluminum are significant:

For years, Toyota has been able to use advanced powertrain technology – like VVT-i, hybrid engines, and high strength steel – to improve their vehicle’s fuel economy. Thus, they haven’t felt the need to resort to using aluminum. However, times change. 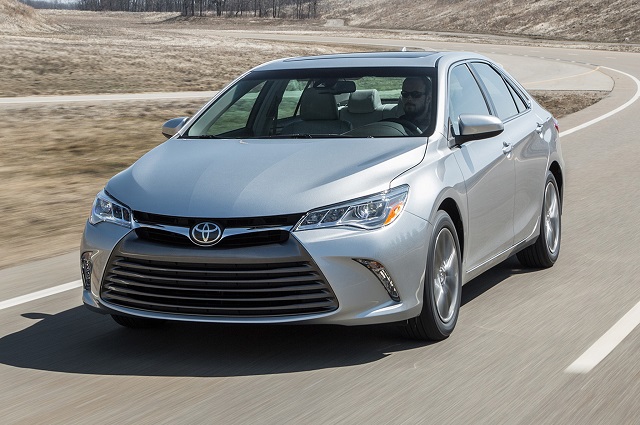 Why Toyota Is Embracing Aluminum

According to metals analyst Andrew Lane – as interviewed by Automotive News – Toyota’s decision to begin using aluminum is purely about maximizing their fleet’s average fuel efficiency. The Lexus RX and Toyota Camry are popular models for Lexus and Toyota, respectively, so even small improvements in the fuel efficiency of these vehicles can make a big difference to the fleet rating.

Says Lane “given that CAFE regulations apply across an entire fleet and the Camry comprises such a large portion of Toyota’s fleet…the impact [of aluminum hoods] to fleetwide fuel efficiency will be substantial.”

But there are also environmental factors to consider beyond fuel economy. Oak Ridge National Lab, aluminum is better for the environment than steel over the entire life cycle of a vehicle. This analysis accounts for the energy needed to manufacture aluminum rather than steel, the weight savings and fuel economy impacts, etc. Considering Toyota’s dedication to being green, using aluminum makes sense.

What Aluminum Means for Toyota Owners

While aluminum is more expensive to replace/repair than steel, much has been done to address the concerns about dents and galvanic corrosion. Many automakers have used aluminum hoods for years with no ill effects. Body shops and auto insurance companies are used to seeing aluminum hoods and deck lids, and with the recent introduction of aluminum F150, the repair costs for aluminum body parts are likely to fall as more and more body shops become capable of working on aluminum panels.

When you consider the fuel economy savings, the industry’s familiarity with aluminum body panels, and the fact that Toyota isn’t going to charge “extra” for aluminum hoods and liftgates, Toyota owners should come out ahead in the end. When aluminum clad Toyotas hit the ground, consumers have nothing to fear.