Toyota executive Akio Toyoda came forward with new information this week regarding the relationship between Toyota and Tesla, and many fans and customers of the two companies will find they are both excited and curious about the plans. Akio stated in a Reuters interview that the two companies are currently working on a vehicle that will most likely make use of Tesla’s state-of-the-art batteries and Toyota’s record of efficient vehicles and high quality Toyota Parts. In the past, 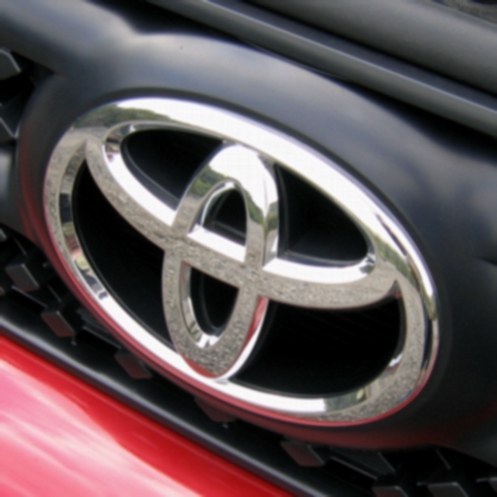 the two companies have been considered “the next best thing”; both of them have invested cast amounts of money in making efficient and groundbreaking technology. Surely they could come up with something revolutionary, correct? Before this time, no “for sure” answer from either side of the deal has come forth. But, now, this report has revealed the true nature between the two company’s relationships.

According to Reuters, the actual statement from Akio Toyoda is “We’re at the stage of working toward a prototype and once that’s completed and we’ve reached that milestone, I’d like to announce more about what we’re working on together.”

Tesla, when engineering automobiles, has a protocol of using general-use lithium ion batteries, which is completely different from Toyota’s custom made batteries. If the batteries can hold up to Toyota’s high quality standards, then the more mass-produced batteries could give them a more steady and cheap flow of batteries.

Toyota states it will take its customers into account for everything it is considering with Tesla. If the company does decide to follow through with this battery deal, it will only be after communicating with its customers and their needs, especially after their recent recall issues.

The vehicle mentioned that will move farther towards showroom floors will be an electric redesign of the RAV4 series.