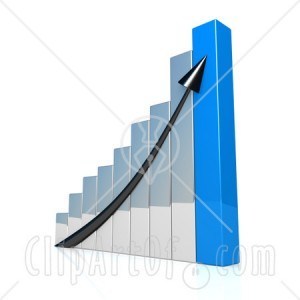 In the past month, Toyota has experienced a 7% sales increase

In case you haven’t noticed, Toyota has been in the news lately, and for many things: some good, and some strange. Overall, May, with Toyota’s 7 percent sales gain, was a very large month for Toyota, and both its public image and overall business ideals have come out for the better.

One of the biggest moves Toyota made was in it’s partnership with Tesla. I know it has been mentioned before, but this partnership really could mean big things for Toyota. New minds, new ideas, and new opportunities were opened at the NUMMI plant, but that’s not the only thing people have been talking about…

Before the end of the month, Akio Toyoda, the CEO of the company made a bold statement towards the top engineers at Toyota. While quality is definently at the top of his list, Mr. Toyoda believes it is a good idea to give  the Toyota name a more defined look and feel. According to Automotive News, Akio Toyoda said “I wanted a car that shows what we are aiming for, something affordable, fun to drive and good for the environment.” So, who knows? Maybe Toyota will create the first 21st-century cleaner, greener, and more reliable muscle cars!

Ok, so we’ve covered a new deal in an old plant and a company that usually focuses on quality, trying to infuse that quality with a fun and exciting driving experience. What next, you may ask? 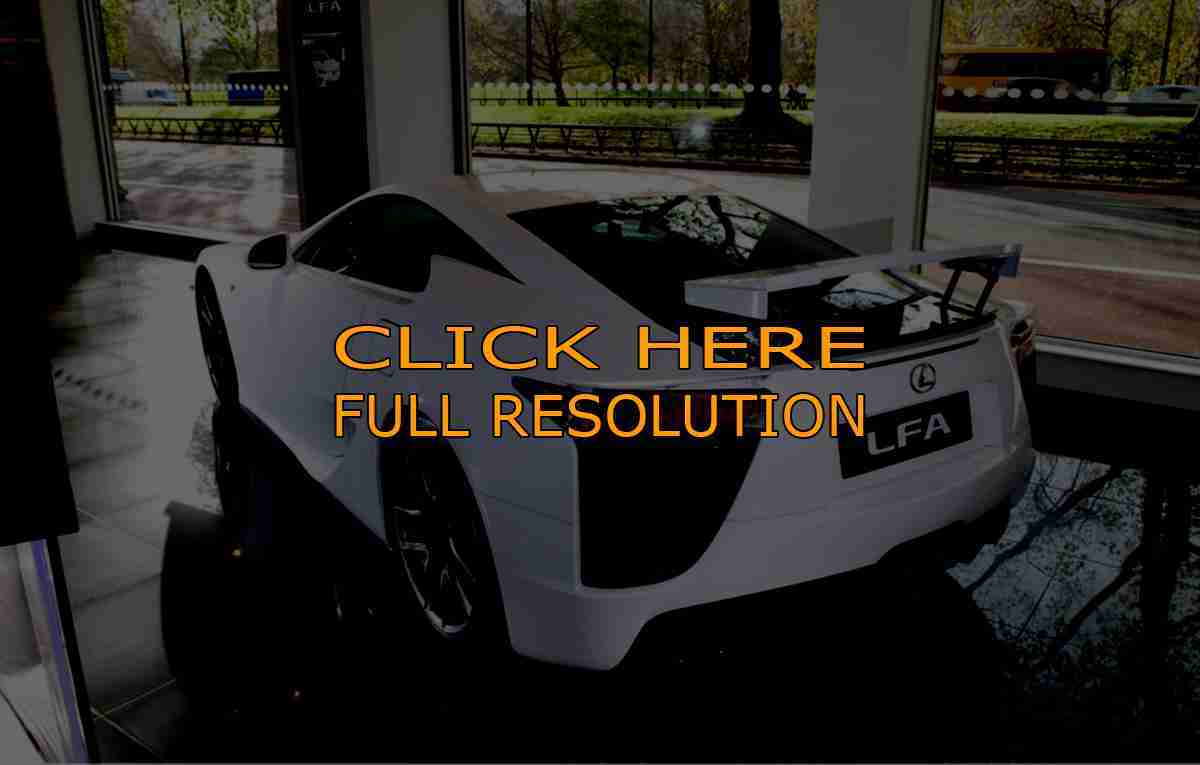 Well, the end of may also saw the beginning of a new ad campain advertising the Lexus LFA Supercar. While the vehicle is obviously not for the everyday consumer, the ads show the company’s legitimate attempts to turn it’s public image around to a company of quality, reliability, and, now, one of excitement and new innovations, and it’s all powered by Toyota Parts.

Now, to end on a more humerous note, the Brave New Workshop became “inspired” by Toyota and their recalls, and this month unveiled their latest musical play, “Toyota! The Runaway Musical Hit!” The troupe, on their website, pitch the show as follows: “Prepare yourself for an unstoppable musical ride, that will leave you humming, toe tapping, and recalling the lyrics all the way home.” While it is a somewhat crooked and odd way of reacting to the serious issue the recalls  presented, it has no doubt been all over the news in Minneapolis, the play’s hometown, and the rest of the country.