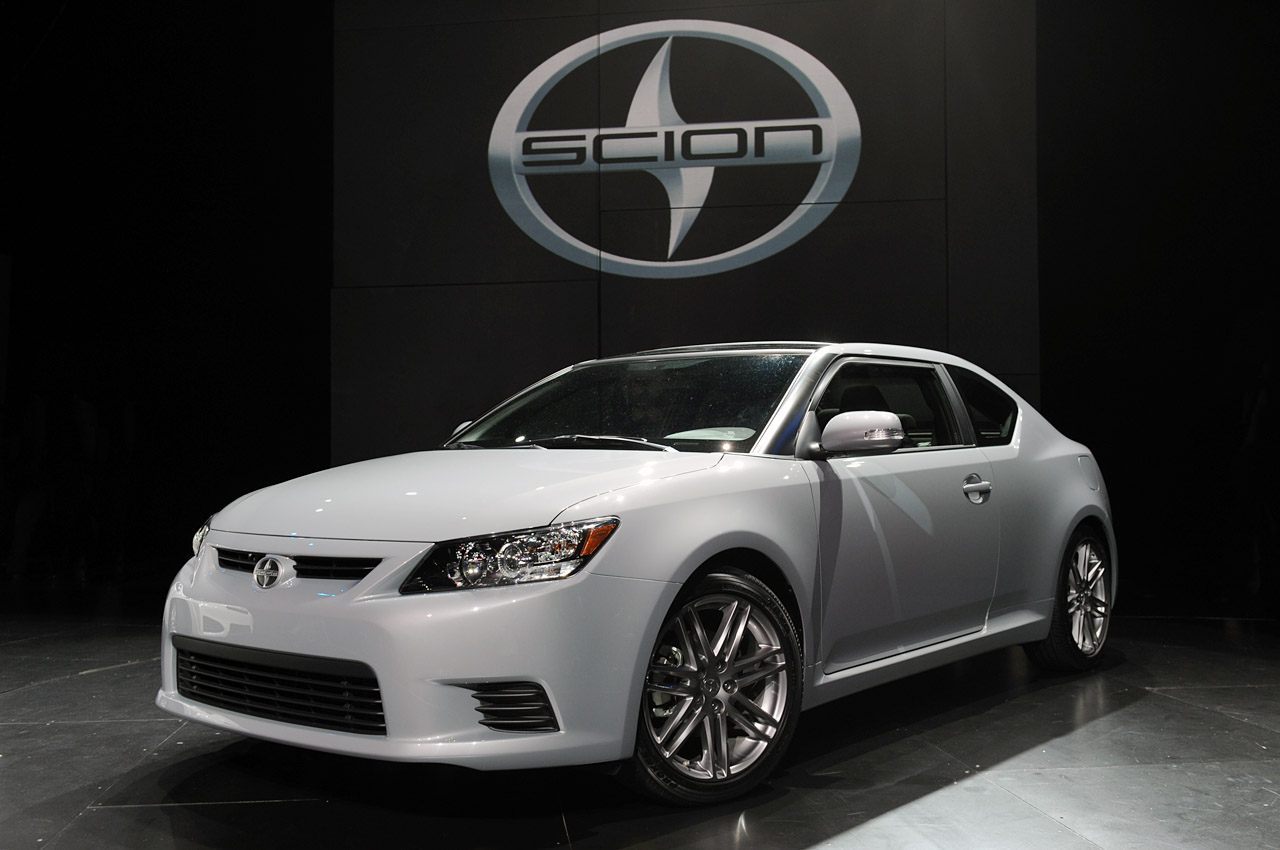 April 2, 2010 - Today at the New York International Auto Show, consumer’s got the first glimpse at several new production models for the Scion brand. One of which, the 2011 Scion tC, really shook up the showroom floor. With its new redesign, the tC has many new options and features that make it the sports coupe for the younger generations. With the new body design, however, it gave the usually fierce and bold look of Scion a more elegant and simple look. According to Toyota’s press release, the second gen tC chock full of Toyota OEM Parts will hit dealerships all around the country later this fall.

Not only has the exterior changed, however. The engine, the true heart of the vehicle, has been powered up in every way possible. With a new 2.5 liter 180 HP engine with 173 pound-feet of torque, it is sure to get you where you’re going fast. Compare that to the 262 engine in the 2010 model and it seems Toyota has made a pretty big jump. 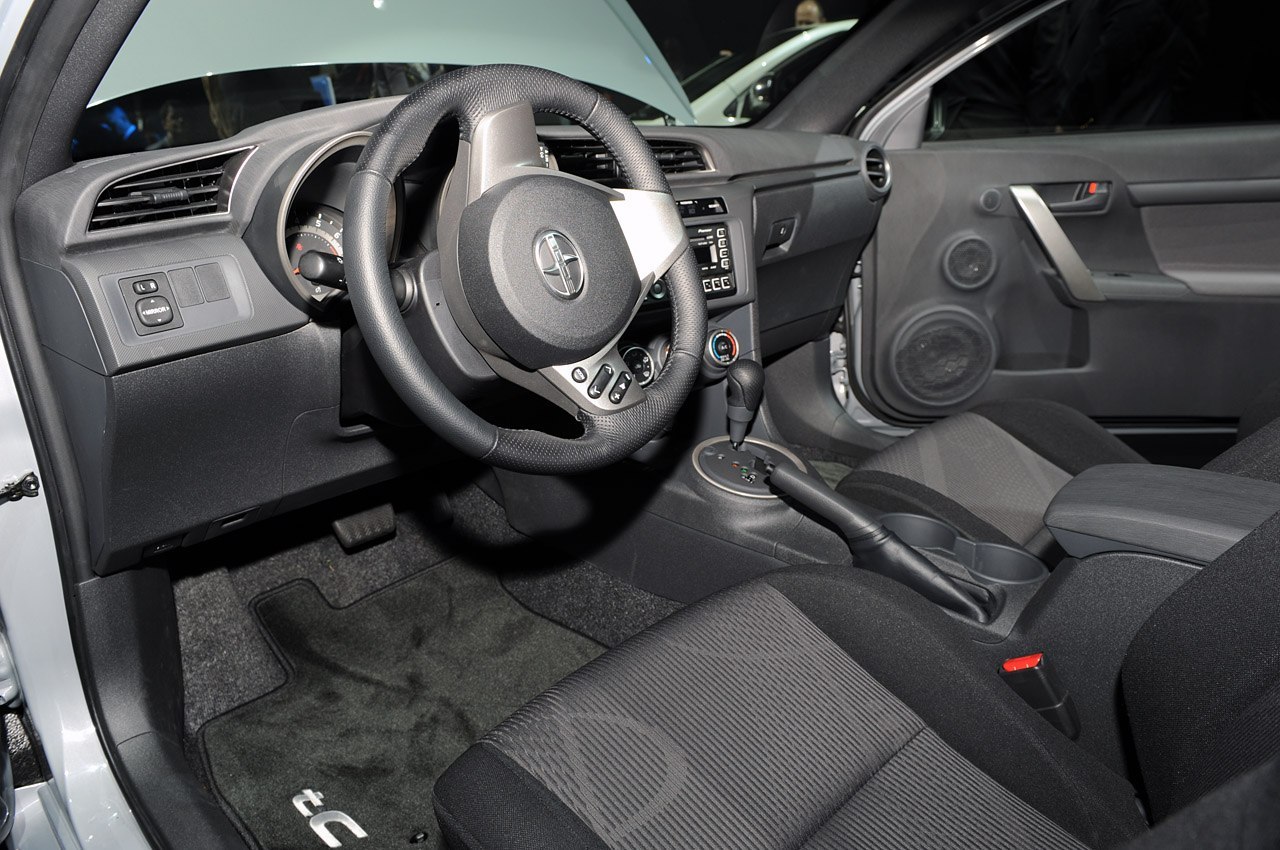 The interior, while it may seem a little drab with the overpowering gray, shows many interesting ideas and design concepts. It can be expected to come with all the standard Toyota Accessories consumers have come to expect from Toyota, and nothing too out of the ordinary will pop out. You see little hints of the aggressive nature of Scions, but the whole idea has been tamed and refined to create this new sports-coupe.

It seems like even during the midst of recall woes, Toyota can still come out with top-notch vehicles that get better and better with every generation.