What’s better than a sharp looking 1991 MR2? How about tossing a Lexus 3.0L V6 in it with a custom clear hood? Drooling yet? You will be after you see these pictures. 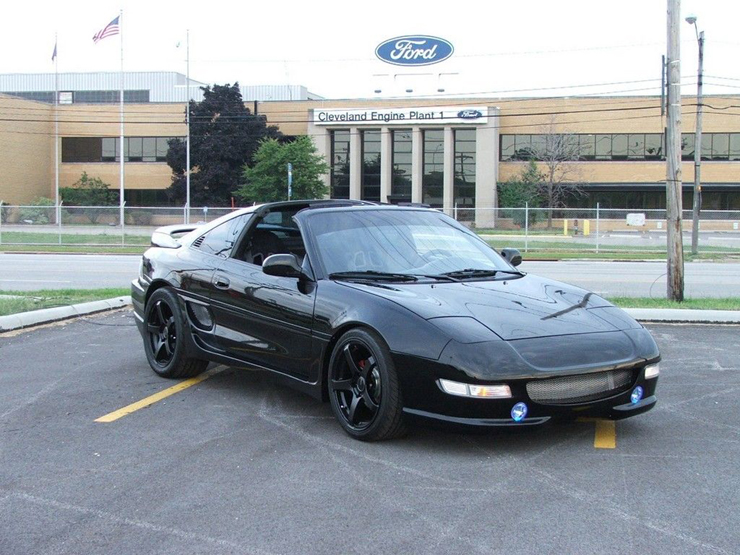 When we were clicking through the latest eBay offerings, we literally had to stop and lift our jaw back into place after seeing this MR2. It has a really sweet black on black finish, the custom clear hood and the larger engine. While the engine swap may be a common thing, you just don’t see that many MR2’s that are this clean.

The owner says, on this eBay listing, practically everything is new on the car. They also say “runs perfectly and pulls like a freight train. Handles the Corners like it’s on Rails.” 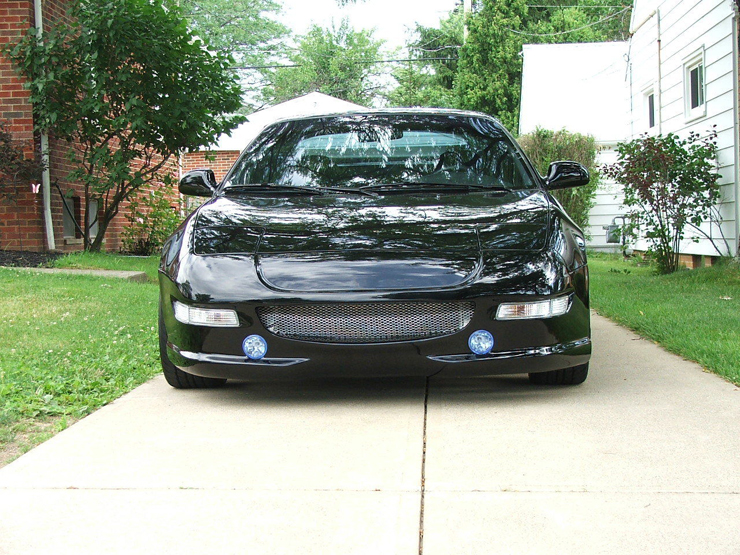 It looks great from any angle.

In order to better demonstrate how well it runs and drives, they created this video:

The car is one of five that has been built by the owner and they say it is the best yet. Starting with a rust free, 4-cyl with a clean title, they built it into this machine.

In case you were curious, the engine is from a Lexus ES300 donor vehicle and only has 86,000 miles on it. They put new:

For the color it is is a base/clear urethane high gloss black paint. Combine this color with the new lights, de-badging and clear engine cover – we are big fans. 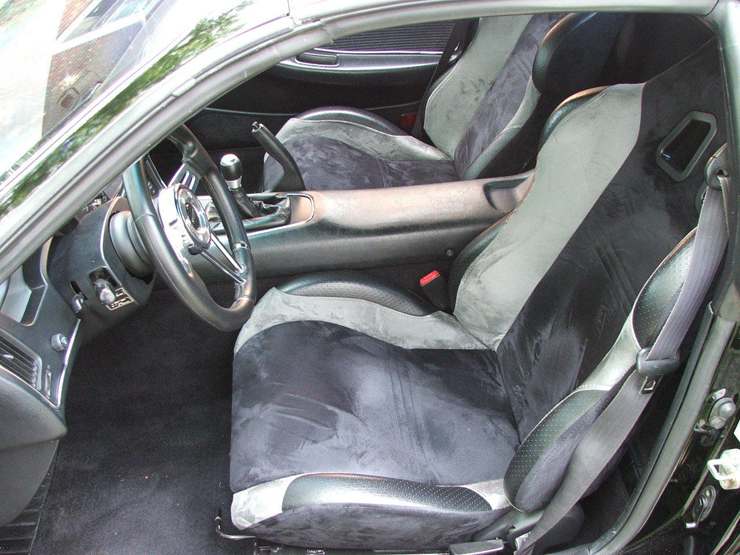 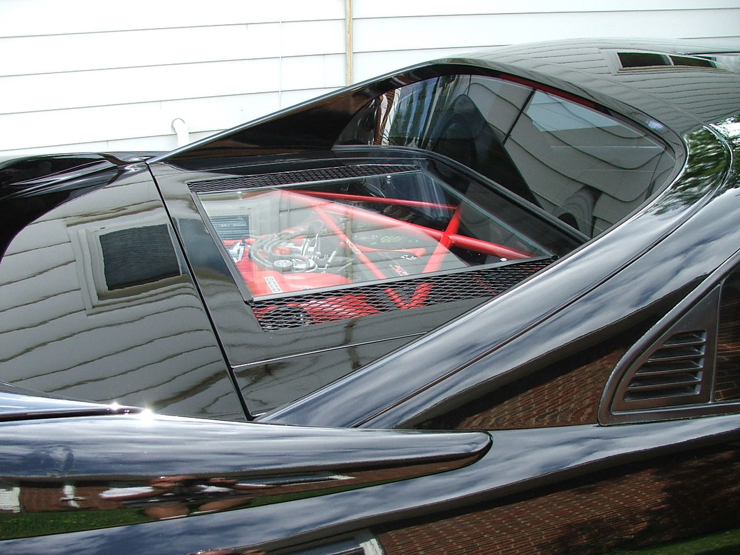 Did we mention the custom clear hood?

Basing the engine cover on a Ferrari 360 Modena, it is made from 12 mm Crystal Clear Lexan. This really shows off the carbon engine cover which the owner says comes from a Ferrari replica builder in Ireland and has a “only one like it” custom rear strut brace.

For performance, the car includes a new custom clutch assembly capable of holding 600 HP. The wheels are 2014 17″ ENKEI KOJIN rims, 2014 Federal 595 EVO speed rated tires, drilled and slotted rotors & ceramic low dust disc brakes. Plus, there are brand new TEIN Lowering springs in the front with stock rears. However, the owner says they will throw in rear TEIN Lowering springs “in case you want to slam it.” 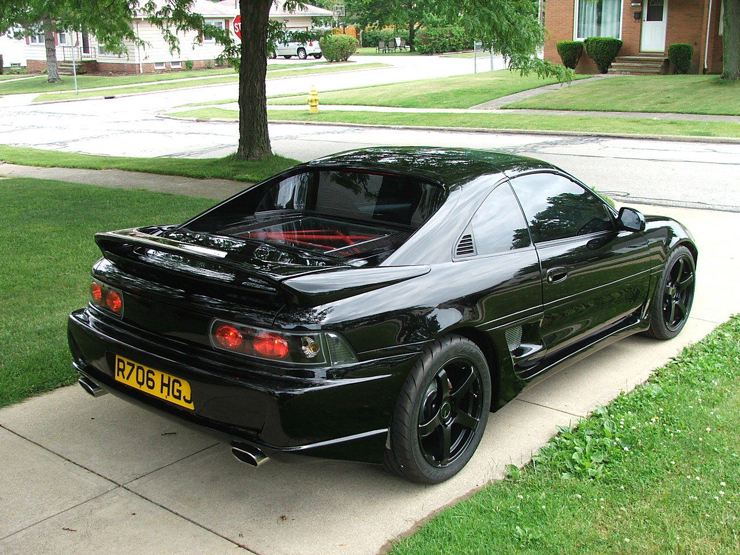 Sadly, the UK license plate is NOT included.

What helps it sound so great? It has a custom Magnaflow exhaust system.

All in all, this is one sharp MR2.

What do you think? 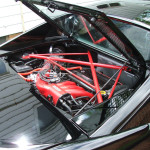 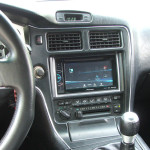 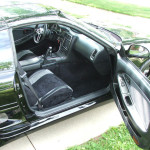 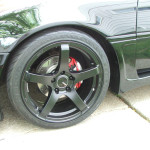 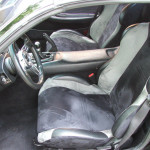 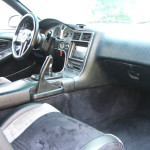 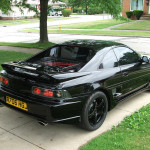 Sadly, the UK license plate is NOT included. 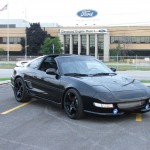 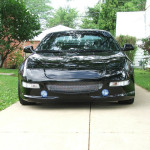 It looks great from any angle. 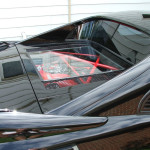 Did we mention the custom clear hood?