Combing through eBay.com, we came across a rare gem in the form of a 1986 Toyota Soarer. The Soarer name not ringing a bell? That’s because it is a Japanese market car based on the Supra platform. While that is interesting, the cool part is that this particular car is for sale in the U.S.! 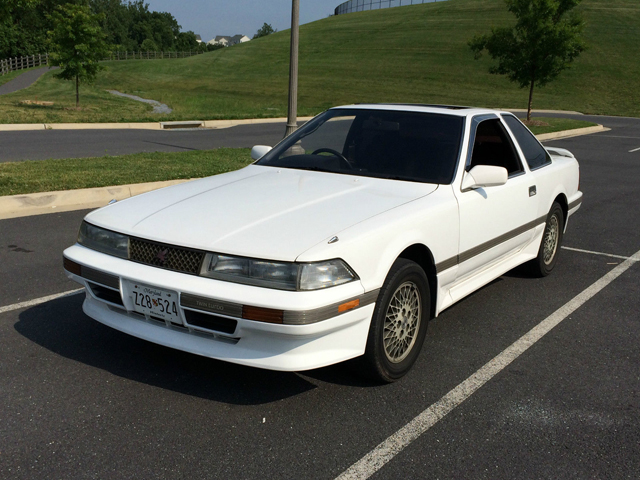 This 1986 Toyota Soarer was built using the Supra platform. For being nearly 3 decades old, this is in really great shape. It is a really cool and rare car.

The 1986 Toyota Soarer is being offered on this eBay listing. The owner says it has only 90,6000 miles on it and is completely stock with only the addition of a boost gauge. Powering the Soarer is a 1G-GTE Twin Turbo inline 2.0L 6 cylinder mated to a 5-speed manual transmission with a limited-slip differential. 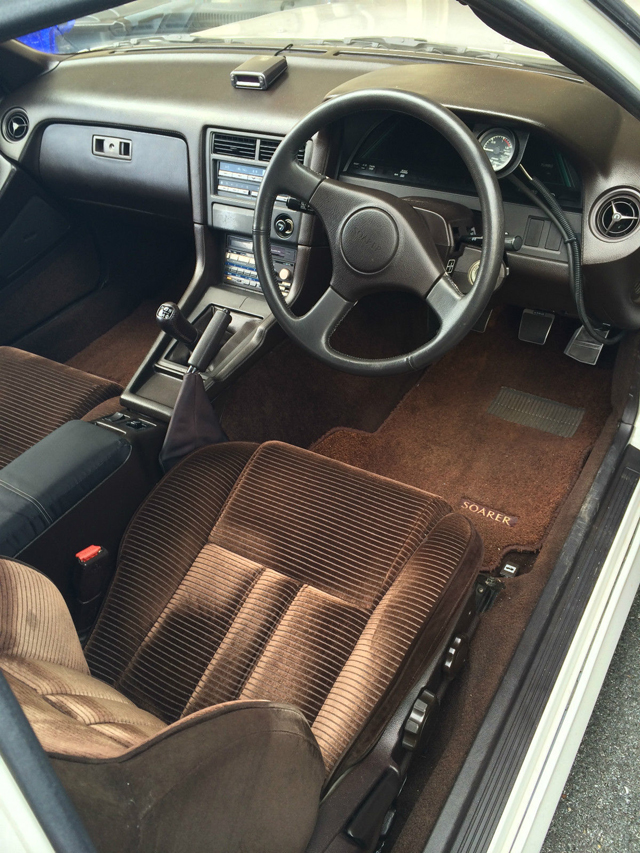 This picture isn’t Photoshopped. It is a right-hand drive car.

This Soarer is pretty special with its nifty twin-turbo inline 6 that’s a svelte 2.0L. This differed from its U.S. cousin – the Supra – which had naturally aspirated engines.

Curious about the Japanese Supra variants? We were too.

Here is a brief history of the Japanese Supra variants from our series on the Supra’s History:

The Japanese domestic market (JDM) Supra line-up was considerably more complicated, thanks mostly to contemporary Japanese road tax laws. To keep the Supra in a cheaper tax bracket, JDM models offered an assortment of 2.0-liter engines and a 2.2-inch (55mm) narrower body with narrower wheels and tires than export models. (Some JDM Supras later offered the export cars’ wide-body and wider tires to homologate them for Japanese touring car competition, but standard Supras slipped in just under the 66.9-inch (1,700mm) width limit for the domestic small car class.) 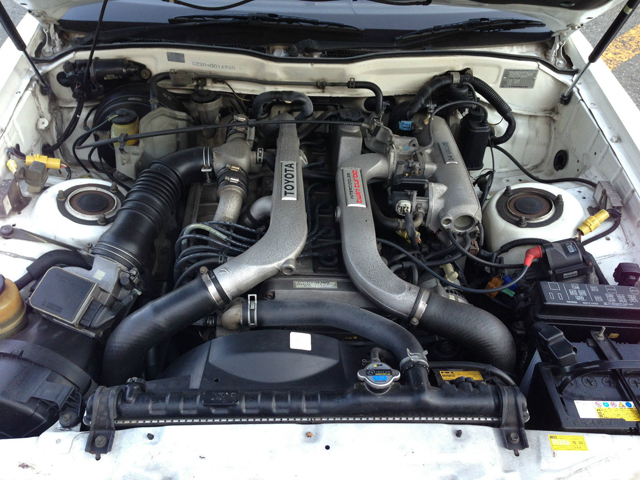 A very clean engine bay for a nearly 30-year-old car. 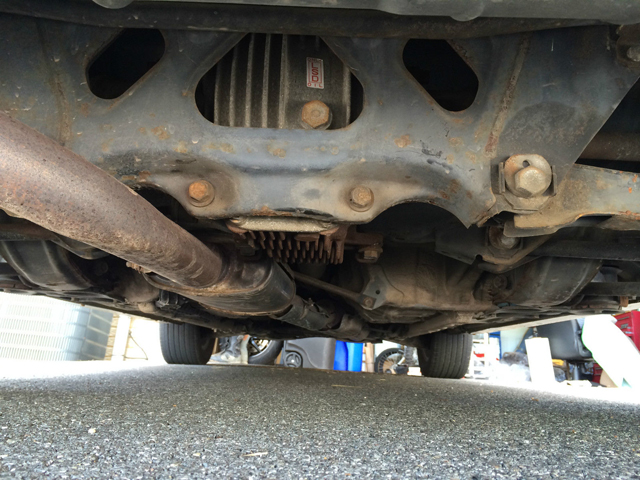 On the listing, the owner says the transmission shifts smoothly and everything works including A/C, power windows, and sunroof. From the pictures and the owner’s description, it looks extremely clean inside and out.

Wondering if it is legal to operate a right-hand drive car in the U.S.? Yes, it is. There is currently no law saying you can’t. As proof, the owner says it has a clean Maryland title and is currently registered in that state. 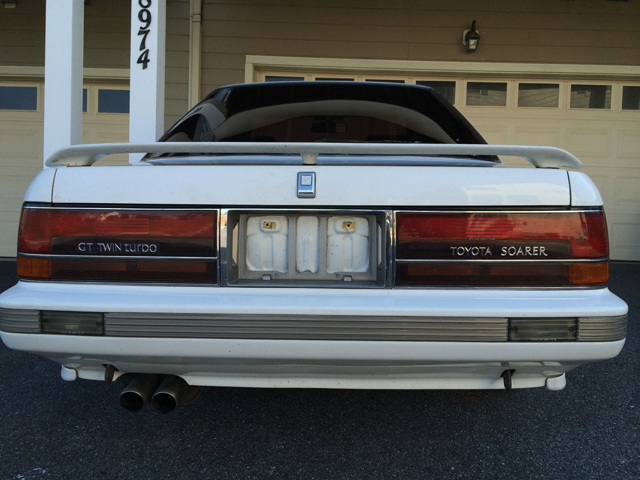 A very clean car front to back.

How did it get over here? The owner says he lived in Japan and had it shipped back when he moved. 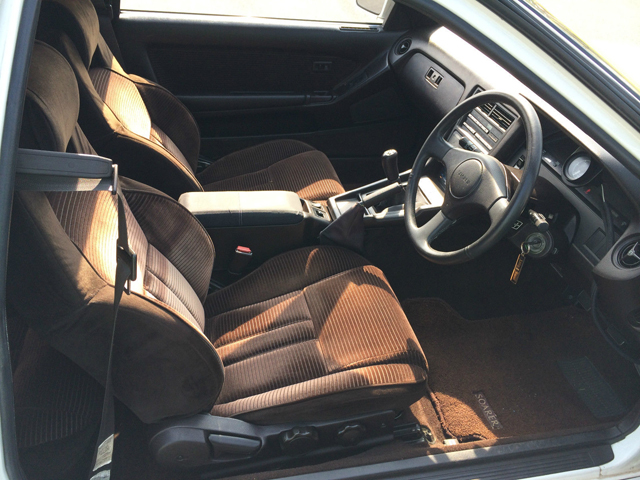 The retro interior styling looks like it is in great shape.

While the only downside to buying this car looks to be getting parts for it, there are a lot of upsides. 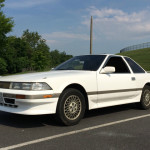 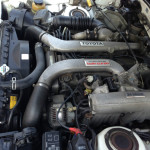 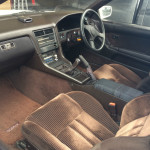 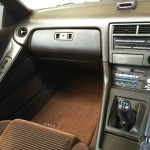 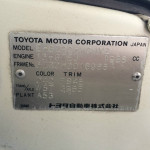 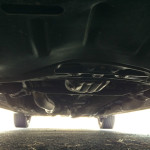 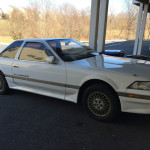 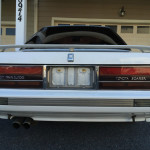 A very clean car front to back. 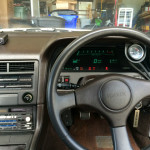