Recently, I had the chance to drive Toyota’s all-new 2014 Highlander for a week. During this time, it became pretty clear that this SUV is a big step up from the previous model. If you are looking for an incredibly family-friendly SUV, you need to take a strong look at this one. 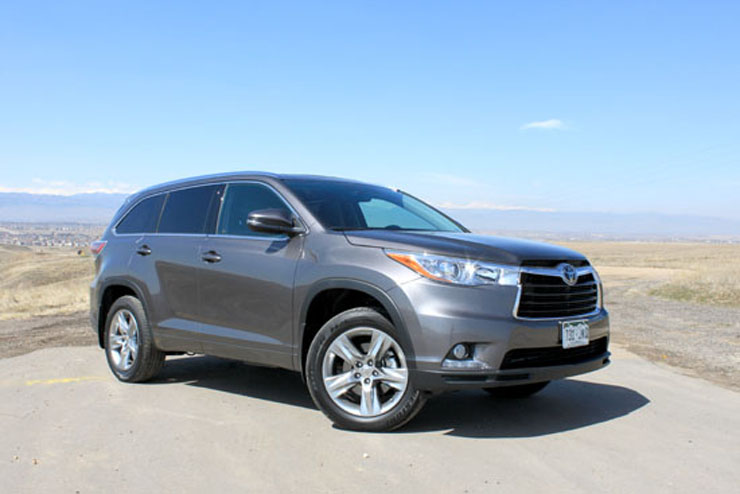 The Toyota Highlander doesn’t have pieces that jut out. Instead it is really sleek and well designed.

The new Highlander has been getting lots of critical acclaim and Toyota is spending lots of marketing dollars on it (including a Super Bowl Ad). Currently, Toyota owns the large, cross-over SUV segment and this new Highlander will keep it on top.

Initially, my impression of the Highlander wasn’t great. It didn’t really stand out for me. And that is where I was wrong. This SUV has a premium look to it with all the panels, lights and bumpers blending well into one another. I mean, it stands out, by not standing out. 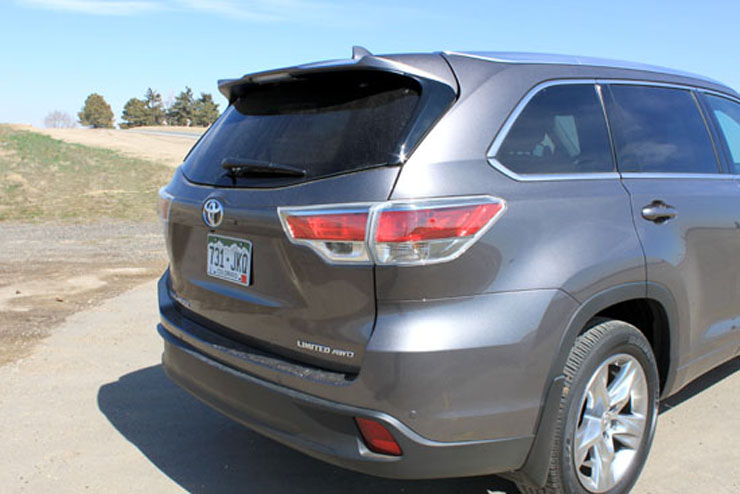 For many SUVs, the hatch stands out or is oddly placed. The Highlander’s hatch is well positioned.

The sleek and stylish appearance does a great job of incorporating all the various parts together. Normally, with the large hatch, this is somewhat difficult to obtain. This vehicle does it. The design just flows really well together.

There are several nice features on this Highlander including the separate glass and hatch opening. This is especially helpful for grabbing a few quick items or leashing a dog before opening the large hatch.

For the record, this new Highlander is around 4 inches longer than older models, yet I found it very easy to drive and park. My test model seems perfectly matched with the 3.5L V6 engine and 6-speed transmission. I never felt it was hunting for gears nor needed additional power.

On the roads, the suspension did a good job of muting choppy roads and it was super smooth on highways. In city, it was easy to maneuver and a breeze to drive.

In the corners, the Highlander didn’t “push” as much as I thought it would for a vehicle of its size. Instead, it hugged the line I choose really well. Not sports car well, but really well for an SUV. 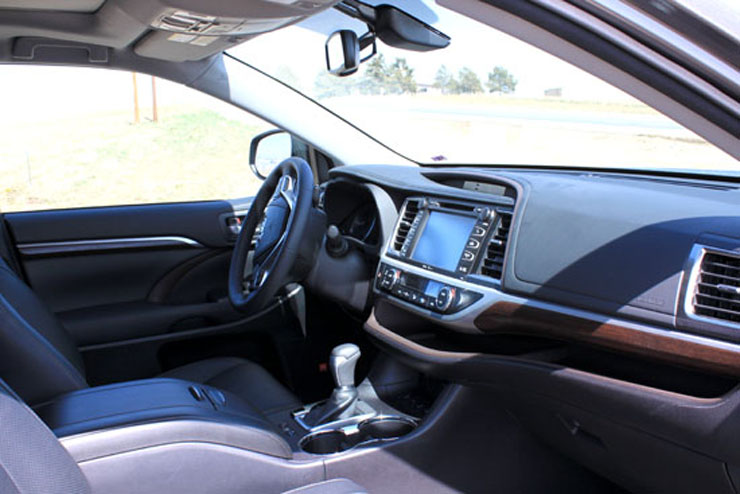 The Limited has a premium feel on the interior. Plus, the variety of materials work really well with each other.

Inside, Toyota really spent some time working on the ergonomics, materials, fit and finish and little touches. The limited test model I drove (one of four different trim levels – LE, LE Plus, XLE and Limited) had leather seats that were heated and cooled. It also had wood accents and two tone coverings on the dash. These materials all flowed together nicely.

The test model also included a second row bucket seats and a rear DVD player. These bucket seats were easy for my young boys to hop into. Plus, attaching the seats belts in their car seats was easy thanks to the door opening and receding roof line. Lastly, it is tough to say anything badly about a rear DVD player with kids.

For the driver, the seat position, knobs and steering wheel are well placed for myself and seem so for people of all shapes/sizes. My test model had a powered seat and I found it really easy to get into an ideal driving position.

Lastly, one small feature I really liked was a cord minder built into the dash. This allows you to thread overly long charging cords out of your way. With the amount of cords these days, this is a great touch.

Toyota has a winner in this cross-over SUV. With pretty good fuel economy, room for the family and a comfortable ride, the 2014 Highlander is one of the top choices in the segment. 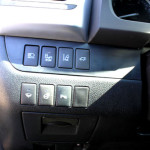 Easy to use and press buttons are a big theme in the Highlander. 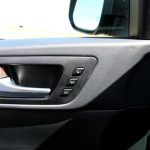 A really handy feature in a family SUV is seat setting buttons. 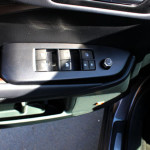 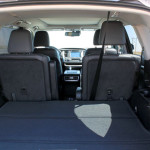 With the third row seats folded down, there is quite a bit of cargo room. 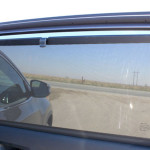 Second-row sun shades are great addition to this family-friendly SUV. 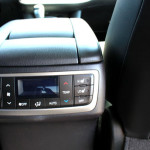 Climate controls for the second row are a great addition. 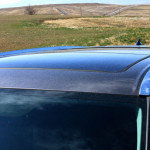 Our test model had a panoramic moonroof. This brought a nice amount of light to the rear. 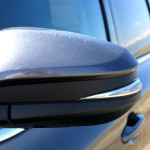 The Highlander has the right amount of chrome to go with other styling elements. 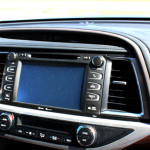 The infotainment screen may be a bit on the small size and difficult to see with direct sunlight. 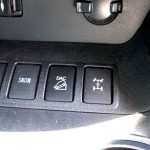 The Highlander is setup for a variety of driving conditions. 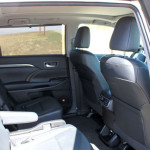 The bucket seats in our test model were easy for kids to get into. 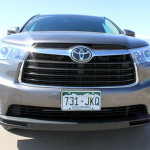 The front grille wraps smoothly around the front and creates a nice look.