Australia may be home to a faltering automotive industry, but that doesn’t mean the aftermarket suppliers are tossing in the towel. Instead, they responded to the negative PR with this super AND turbocharged 1,342 HP FT 86/BRZ sporting a great set of wheels. It is the ultimate FT86. Good job, good job indeed. 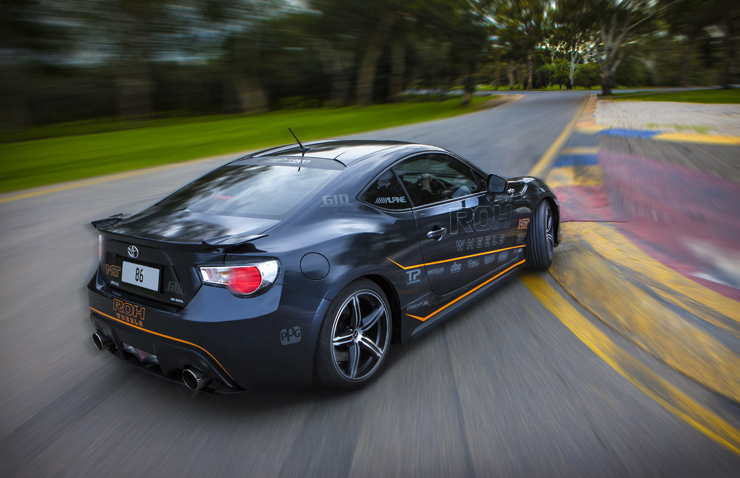 This incredibly powerful FT86 has a super and turbocharger built in with ROH wheels and an assortment of other Australian goodies.

The “86 Project” car is a collaboration between different Australian aftermarket suppliers. The idea was to shore up the torque/power shortcomings of the FT86 and show the world what the Australian companies could accomplish. The result is a very powerful, balanced vehicle with increased grip and traction.

They bill it as the world’s first twin-charged 86/BRZ car. From what we have seen, we believe they are right.

One of the biggest criticisms for the FT86/BRZ is the lack of power and torque. The engine just feels under-powered to many. MRT Performance sought to “fix” the lack of torque by adding aftermarket performance. Weighing the pros/cons of adjusting the valve timing, increasing the Rev limit, adding a supercharger or turbocharger. They determined the first two options would have limited gains for the amount of work put in. Adding a supercharger or turbocharger seemed best, but each one had their drawbacks. The supercharger has instantaneous power and the turbocharger has turbo lag. They decided then to go with both of them. Combining the two resulted in the car dynoing at 1,342 HP! This FT86 has low-end power and torque through the supercharger and extra boost via the turbocharger when the car gets going.

“This is not a new concept, that’s not the intention; our goal was to deliver a linear power delivery that is instantaneous like the original car in order to retain that same exhilarating feeling, just with a bit more punch,” said Brett Middleton from MRT Performance. “The goal was also not to increase power to ridiculous levels, as the engine internals were not designed to handle huge forced induction increases, but to achieve a reasonable linear power and an exceptionally high torque gain reliably.”

MRT Performance was able to increase the output from 140 ft-lbs at the hubs to 229 ft-lbs.

“We have been building fast modified road cars for a lot of years here at MRT and understand what ROH wanted from 86 Project. A better, faster and improved version of an already dynamic car but still reliable to drive everyday,” said Middleton. “This is why we recommended the Bullet / Sprintex Supercharger and the AVO Turbo kit to get the best of both worlds.  Power comes on immediately and continues with a strong flat torque curve with the combination of the supercharger and turbocharger. The result is a wider power band with increased performance.”

The car was also was custom dyno tuned to produce a more linear power and torque curve. Power comes on immediately at start-up via the Sprintex twin scroll supercharger then the AVO turbocharger cuts in at higher revs. 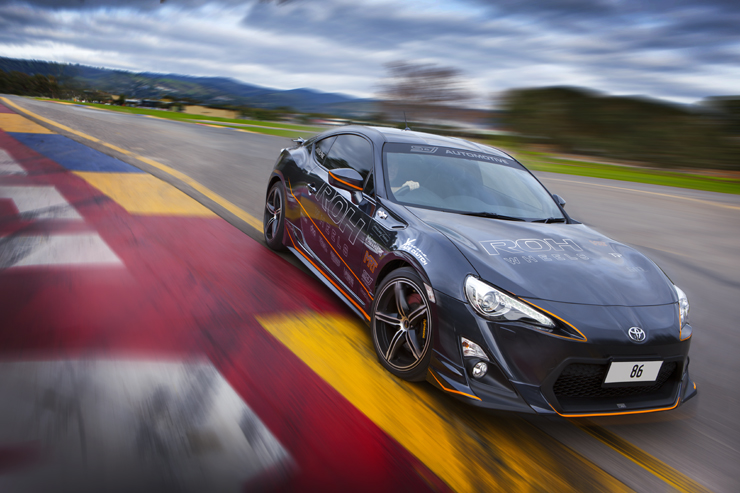 Every sports car needs a great set of wheels to make it stand out. Plus, when you nearly double the torque output, you are going to need more grip and traction. Enter ROH Wheels. They replaced the stock wheels from the 16×6.5 GT or 17×7 for GTS to 18×8.

The tire and wheel combo really help the FT86 grip the track better without robbing it of performance.

With all the power and grip of the FT86, they had to make sure to improve the suspension and braking to improve the ride quality and stopping power. Again, leaning on the Australian aftermarket suppliers, they added AP Racing/DBA rotor brake package and a Pedders shock absorbers with Whiteline suspension enhancements.

These parts really enhance the driver’s feel of the car and helps optimize the handling/grip.

In the end, this car is a great showcase of what happens when companies work together. It also is a great demonstration of what Australian aftermarket suppliers can accomplish. 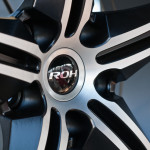 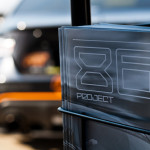 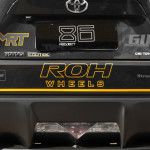 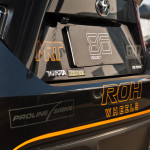 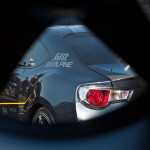 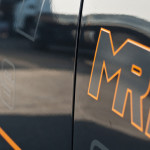 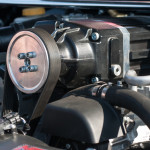 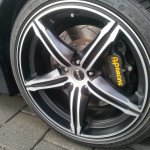 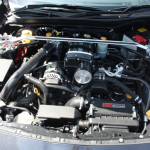 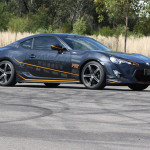 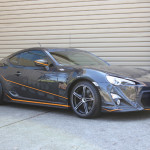 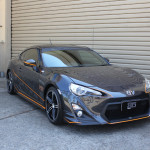