[TOKYO] The Tokyo Auto show is one of the few instances where Toyota has something of a “home field advantage”, and the company took full advantage of the show this year. With all their usual showings, Toyota also unveiled two new concept vehicles: the FT-86 and the FT-EV III, the next generation in EV’s. 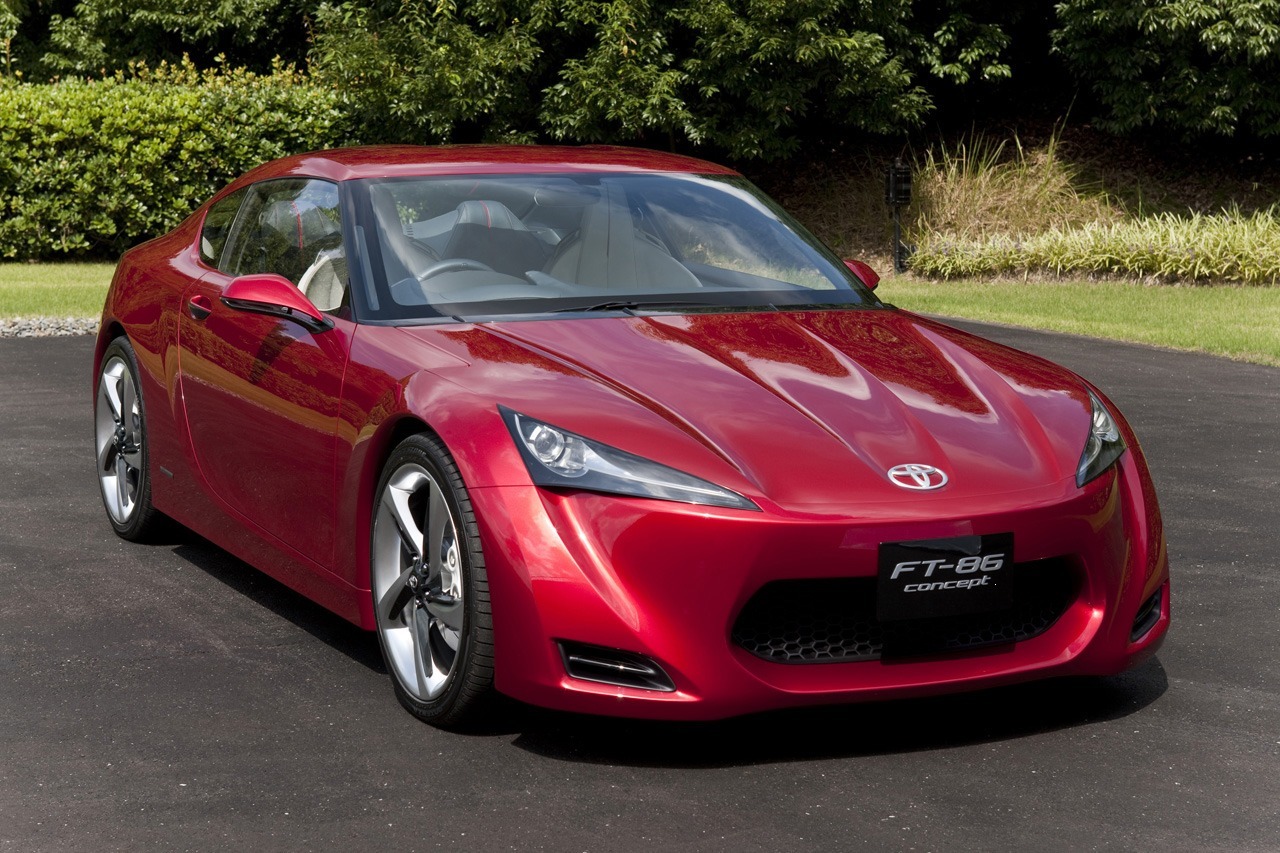 While the FT-EV III is more of a compact, social, and very urban centralized car, the 86 is more along the current auto trends. It is bigger, bolder, and more luxurious than many of Toyota’s concept cars, and its striking red paint job it puts an essential sense of excitement into Toyota’s image. But it’s not all about looks.

The FT-86 is a very special concept because of the relationship between it, Toyota, and Subaru. In the past, the two companies, while distinct competitors, have had fairly good standings with each other, and this comes out in the automobile. While the car was designed and perfected in Toyota’s hands, Subaru actually manufactured the engine for the 86. Also, Subaru will create their own version of the vehicle, which will have minor differences from Toyota’s FT-86.

Because it is a concept car, Toyota has not disclosed many exact statistics about the performance of the vehicle, but it has been confirmed for production. According to autoblogs.com, the FT-86 is fairly close to mass production. We should see another version of the 86 in late 2011, more finalized, and the end product should have a price tag around $20,000.

The Toyota FT-86 will most likely sell by another name, which has yet to be released.