Lexus has a new racing car, the LFA Code X. The latest version of the super car, developed with Gazoo racing, will compete at the 2014 Nürburgring 24 hours endurance race. This car is definitely drool worthy. 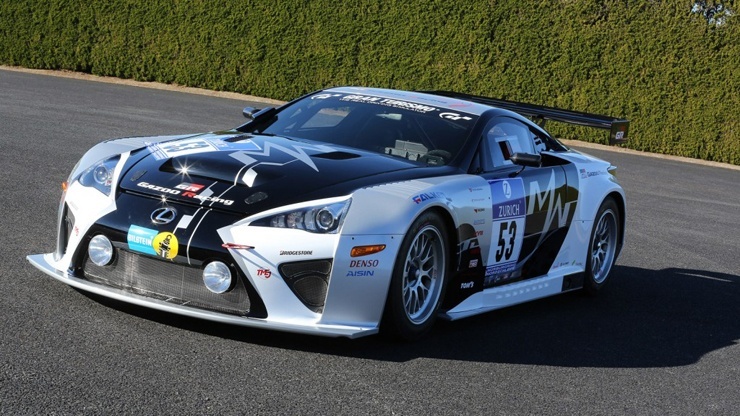 The LFA sadly, is no longer being built, yet motorsport versions of the car are still being developed. This Code X version is what Lexus considers a research vehicle. The plan is to race the car to figure out what works and what doesn’t. The “what works” could be further developed into new Lexus products. 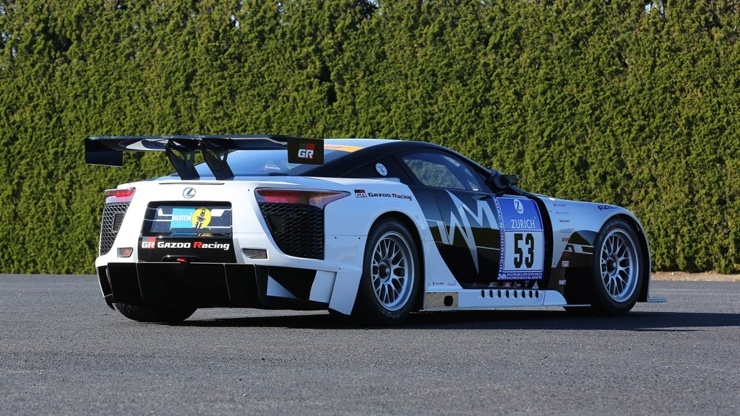 The LFA Code X comes with 5.3L V-10 engine which is larger than the stock version.

While specs haven’t been officially released, the Code X does come with a larger engine than the stock LFA. The stock engine is a 4.8L V-10 and the Code X has a 5.3L. Lexus says the engine has been specially tuned for the Nürburgring course. 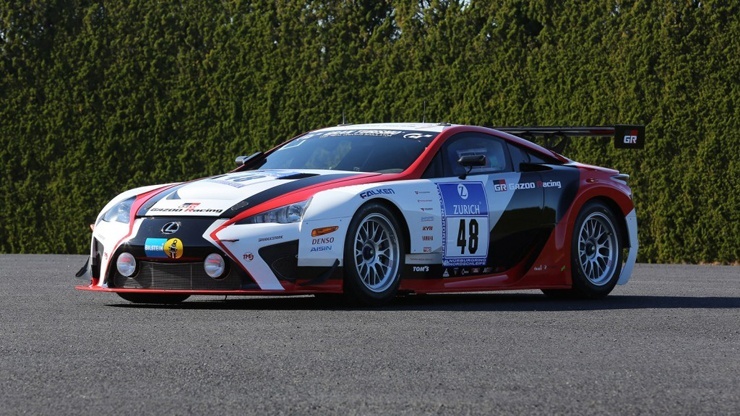 This version comes with a full carbon structure to improved rigidity while reducing weight. 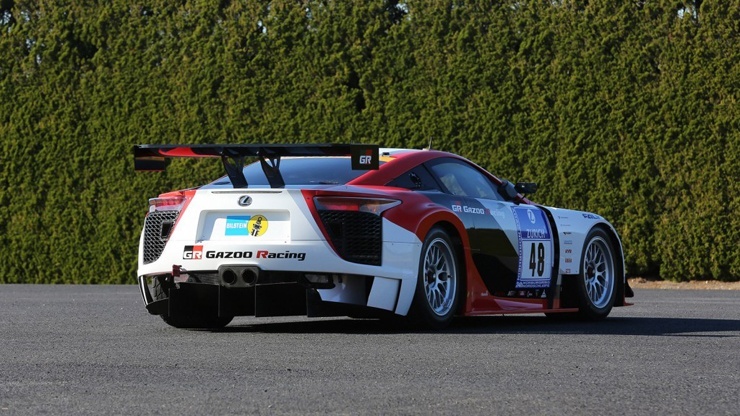 This special edition LFA racing car looks awesome and we can’t wait to watch it on the track.

The plan is for the car to compete in the SP8 class of production-based cars. This classification includes vehicles with naturally-aspirated engines displacing more than 4.0L.