In one of the fastest turnarounds witnessed, the Toyota Camry regained its “recommended” rating from Consumer Reports. Once again, the Camry is not only the top-selling vehicle, it is one of the most reliable and safest sedans on the road making it the recommended buy. Toyota is no stranger to Consumer Reports lists. 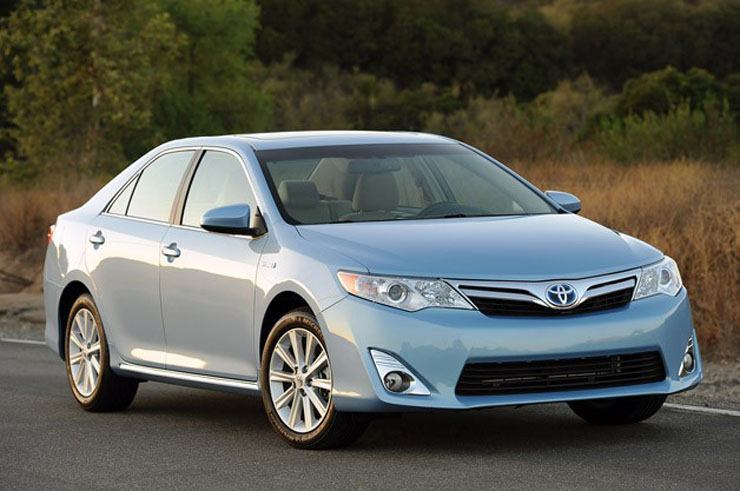 The Toyota Camry is once again a recommended buy according to Consumer Reports.

The Camry was originally left off the Consumer Reports recommended list in October 2013 after it received a “poor” rating from a new front-end test conducted by the Insurance Institute for Highway Safety. The new IIHS test is a so-called “small-overlap front crash test.” It is designed to see how the car performs when the front end of the driver’s side hits a barrier at 40 mph such as a tree. This type of accident has become known as one of the most common and deadliest crashes on the road.

Toyota quickly addressed the problem and the Camry passed the test. By passing the test, Consumer Reports once again named the Camry as a recommended buy with the caveat that it is only those Camry models built after November 2013 (after Toyota addressed the issue).

“The Consumer Reports recommendation is certainly a big thing for Toyota,” said Jake Fisher, the magazine’s director of automotive testing, in a phone interview with Bloomberg. Fisher said he wasn’t aware of any vehicle returning to the recommended list faster than Camry.

For years, the Camry has been a recommended model from Consumer Reports and it is only a very small offering of 2013 models that were labeled as not being a good buy.

“Toyota’s willingness to rapidly address the Camry’s safety issues confirms its desire to maintain the model’s position as an industry benchmark,” said Karl Brauer, senior industry analyst for Kelley Blue Book, in an e-mail to Bloomberg. “The new car market has never been more competitive, putting constant pressure on Camry’s position as a sales leader.”

The Toyota Camry sales have risen 1.3 percent this year and it sits at 378,520 units through November. It is more than 40,000 units ahead of the Honda Accord, its closest competitor.